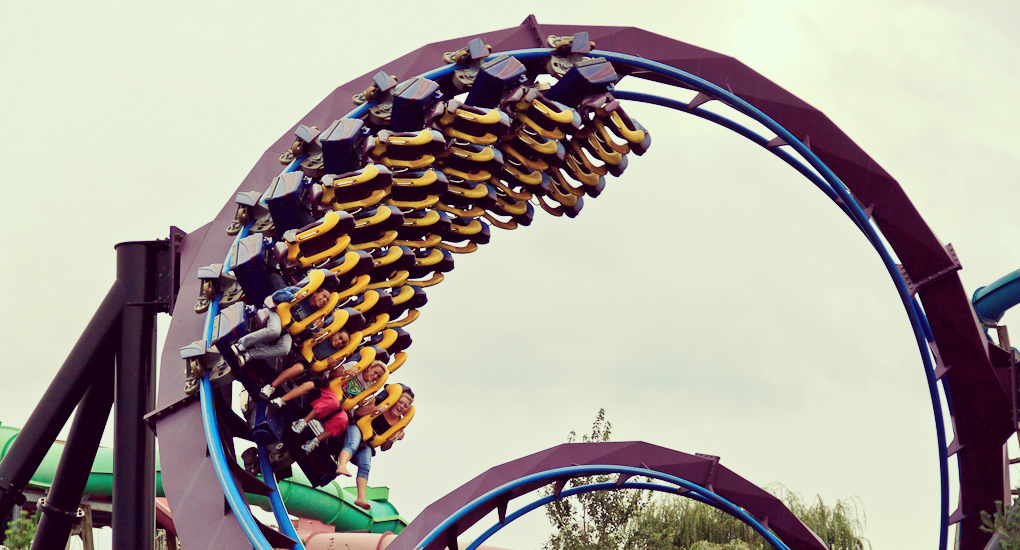 Kielhurn, 57, was arguing with her girlfriend over who owned a dress at the time, according to St. Petersburg Police Department.

Officers arrived at their home because Kielhurn’s girlfriend called them to stand by while she moved out her belongings, police said.

The officer wrote in his report.

The cop arrested Kielhurn for domestic battery was booked into jail on the misdemeanour charge. 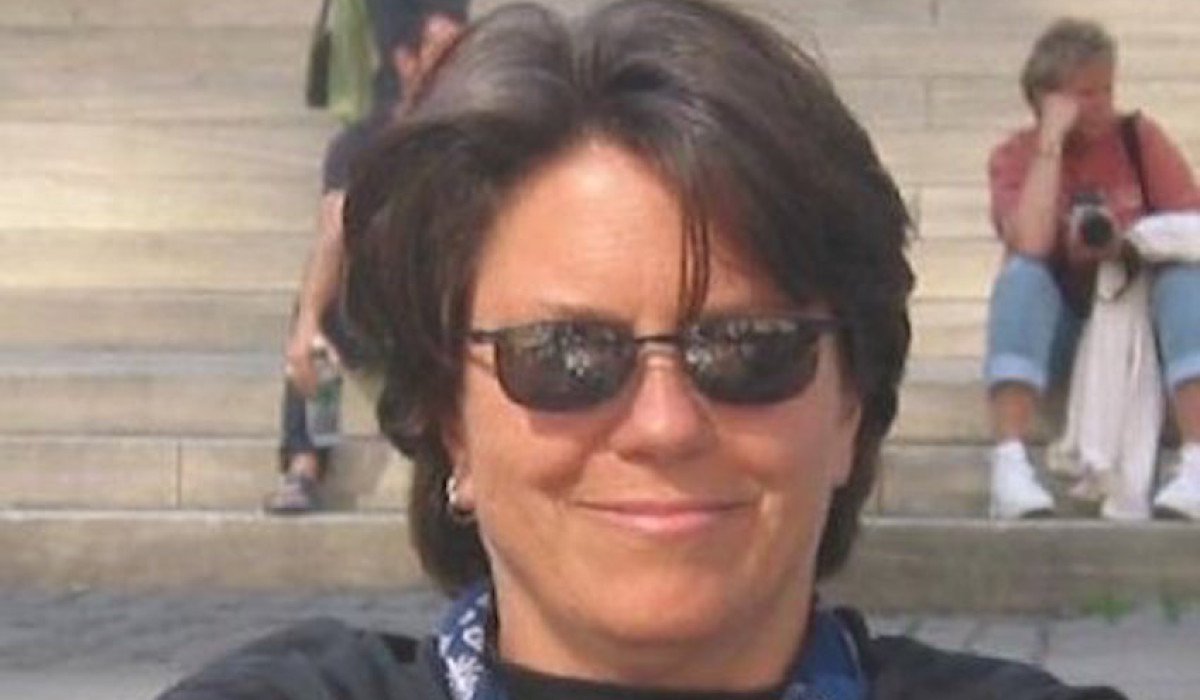 She was released from custody after posting $500 bail.

Kielhurn, who has Capaner-Ridley’s first name tattooed on her chest, previously served three years in prison after she was found passed out and drunk in a car that contained 25kg of cocaine – which had a street value of $2.5m.

She was also arrested in June for trespassing.