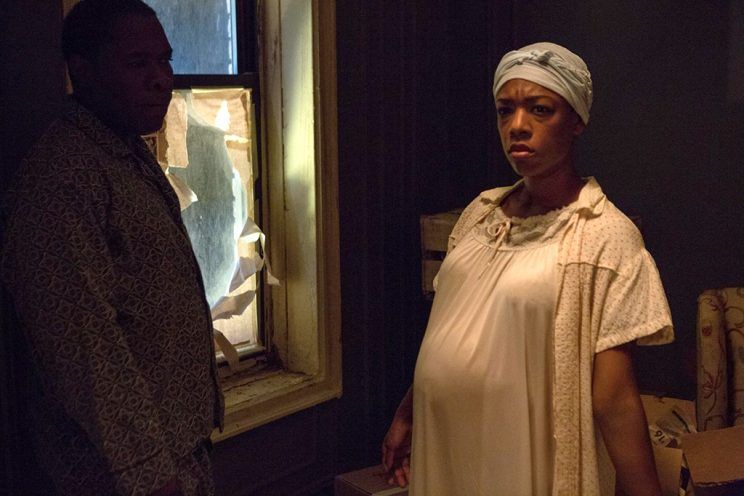 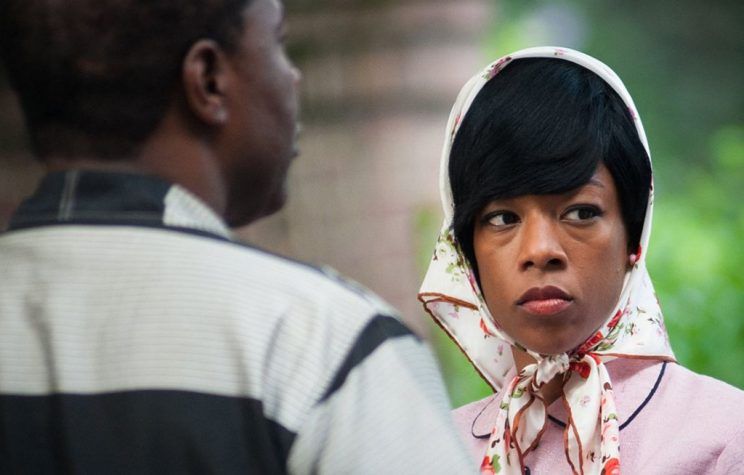 This story discusses plot points from the current season of “Orange is the New Black” that’s now on Netflix.

Yes, we’re still reeling after the gut-wrenching end of the show’s fourth season.

(Last chance to stop reading if you’re not caught up!)

Throughout the fourth season, we’re reminded of Poussey Washington’s potential as her relationship with Soso blossoms and she makes friends with her idol, celebrity chef Judy King. 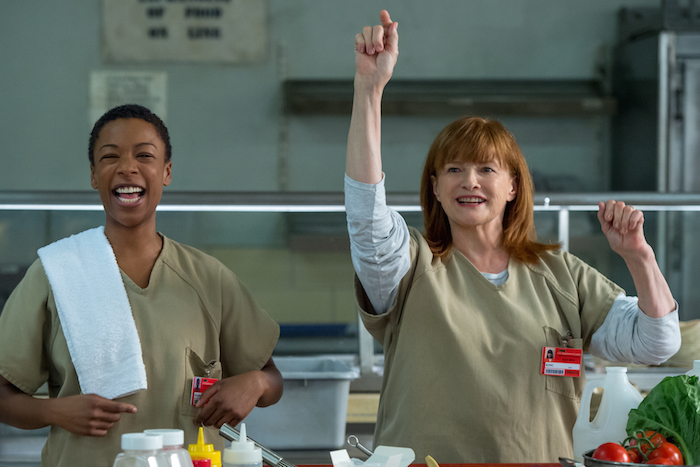 But at the end of the season, things take a very sad turn.

Washington, played by Samira Wiley, is suffocated by a prison guard — one of “the good ones” — during a peaceful protest.

Now that the episode has aired, Wiley is discussing the tough issues that the finale scene forces into light, such as race, violence, and incarceration.

I just see so much potential in Poussey Washington. I root for her. I want to see her outside of prison, making it.”

Wiley, who’s currently filming her next role, playing a therapist on the upcoming third season of FXX’s dramedyYou’re the Worst, sums up why everyone loves Poussey, and why her death will continue to resonate into Season 5 and beyond.

She’s honest, she’s funny, she puts a smile on your face. I’m so, so, so happy to have the opportunity to give life to someone like Poussey.”