Dutch singer, Loona has voiced her opinion on bisexual female celebrities. Saying she believes they out themselves as bi as PR stunts. 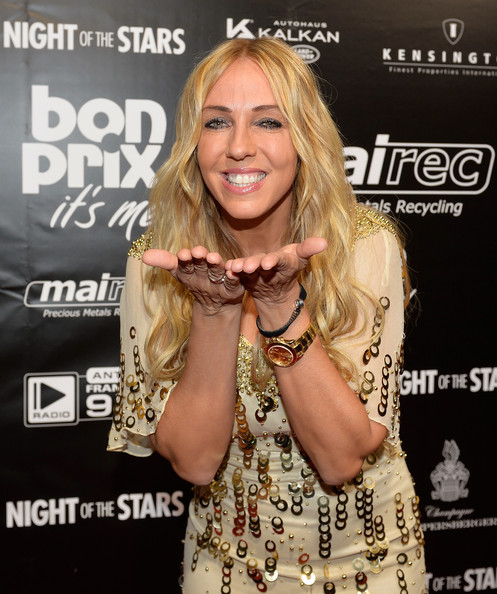 On Cyrus’ relationship with Stella Maxwell, the singer doesn’t believe this honest.

Miley Cyrus is a girl only looking for publicity. So I don’t believe her; and it’s definitely a PR stunt.’ 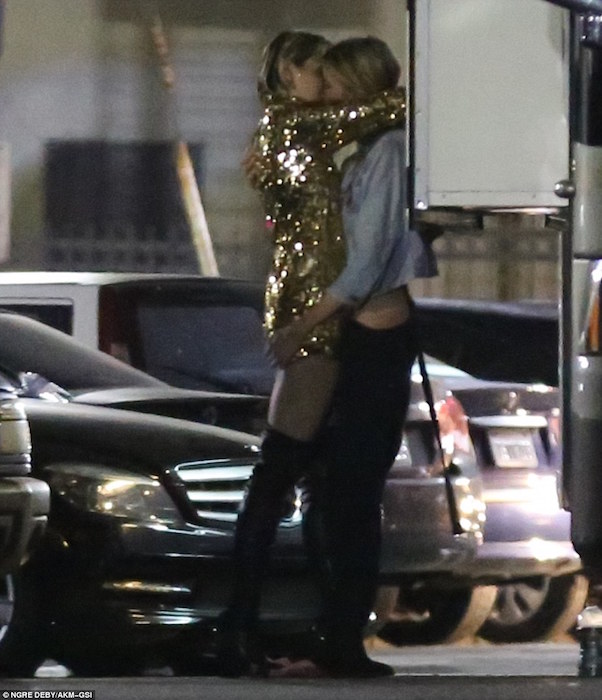 She went on to describe Stewart (who is apparently dating Alicia Cargile), as being ‘more of a masculine type’, and that she ‘could accept it [bisexuality] from her.’ 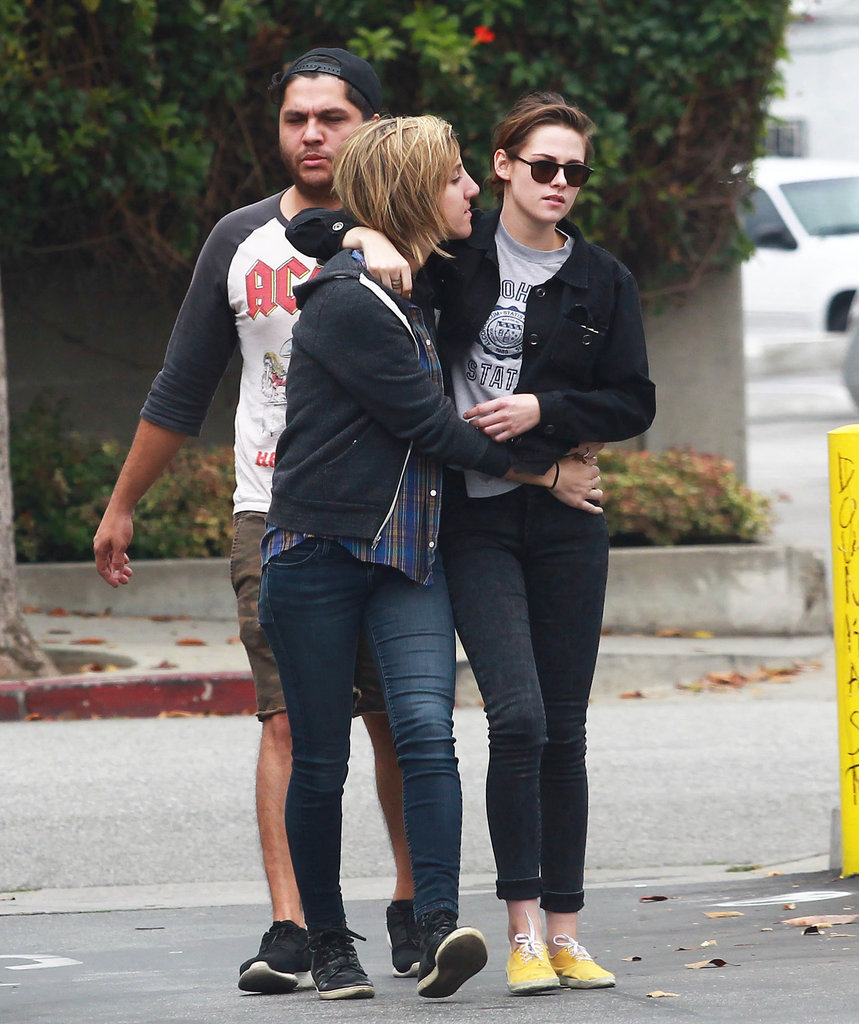 British model Delevingne, who recently made her relationship to singer Annie Clark (aka St. Vincent) public, was the only one the Dutch singer believed to be honest about her sexuality. 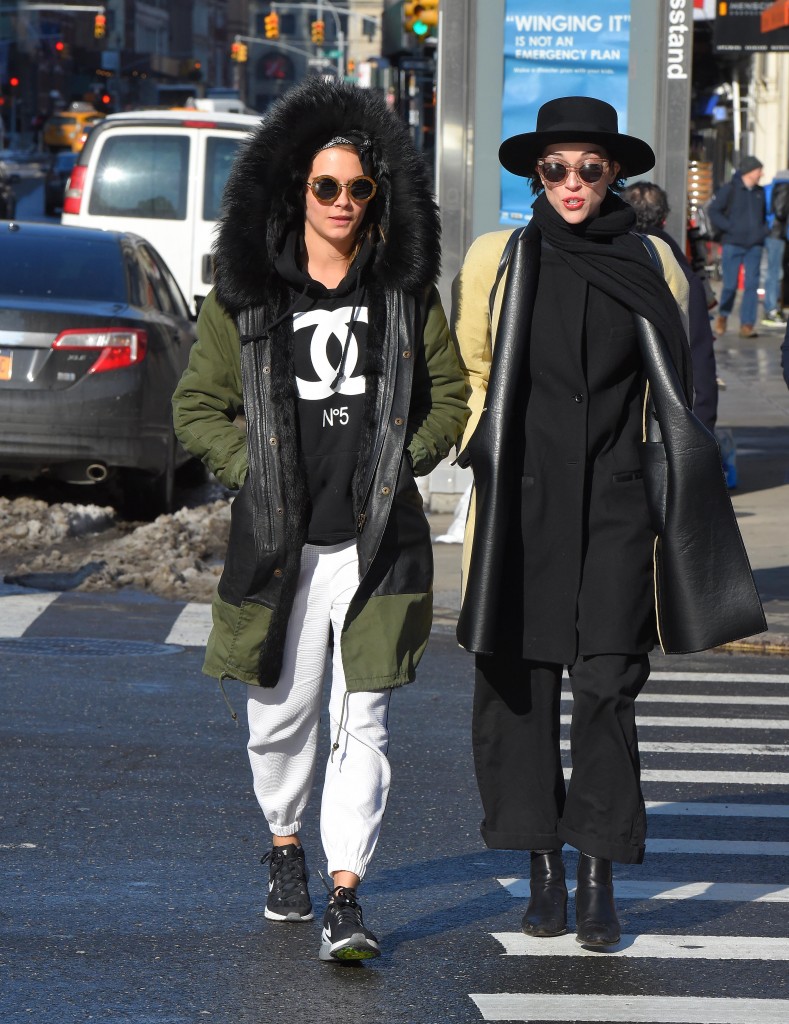 She’s got a bit of this manly… she’s a tough girl. But at some point, in ten, fifteen years, she’ll have a nice man and some lovely children.’

So why is Loona such an ‘authority’ on such matters. Well the singer admitted to faking a same-sex relationship with a German model for PR purposes in 2013. That stunt got her a lot of attention and much needed PR to push her career in the right direction.