Perhaps only rivalled by the likes of San Francisco, with its world famous Castro Street, New York City has a reputation of being the most LGBT-friendly places in the world.

Not only was it the location of the Stonewall riots, an event which catapulted LGBTQ+ rights to the forefront and was also the basis for the pride parades we know today (it also inspired the divisive upcoming movie), but New York City was also the 6th state in the USA to legalise same-sex marriage.

These things are good, great even, and New York should be heralded for being more progressive than so many other cities around the world, but things aren’t perfect for every LGBTQ person who lives there.

Much less, those headlines about NYC being a bastion of hope and equality don’t actually tell us what it’s like for LGBTQ+ people to live there, something which can massively inform how a city can improve (with regards to its LGBTQ+ residents) in the future.

Taking up that mantel and covering as many points on the great life/hardships spectrum as it can is Queer City, a new documentary about New York City’s LGBTQ residents.

Unlike many documentaries covering queer folk, Queer City is wonderfully diverse and does a fine job at representing the many LGBT people who live there.

For example, there’s Tee, a working class butch Latino lesbian who lives in Queens. Tee has known she was a lesbian since she was young and she’s had several serious relationships, but some of these relationships have been abusive, she’s been involved with drugs and has also spent some in jail. 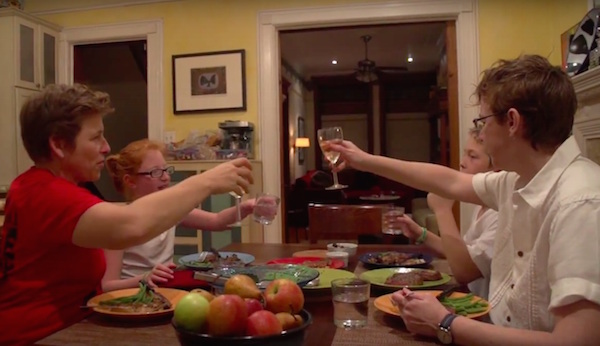 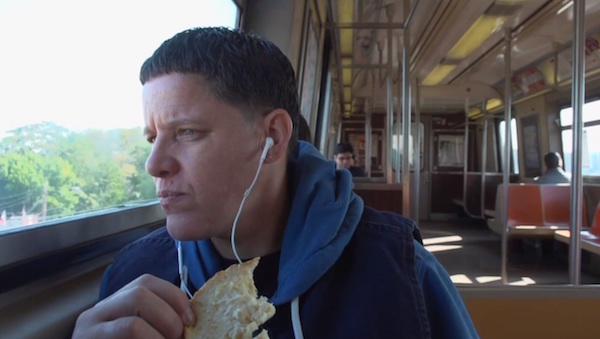 After losing her siblings and parents to illness (though her mother died from a “broken heart”, according to Tee) she now lives alone but is surrounded by good friends.

On the other hand Queer City shows viewers the life of Sarah and Kris, who are the parents of two children named Lia and Gabriel. By speaking to the two parents as well as their children, viewers learn what it’s like to have two mothers and the doc even discusses the benefits and downsides too it. Typically, these discussions are had from a clinical, rights and laws standpoint, so it’s nice to see an actual family deliver their take on it. 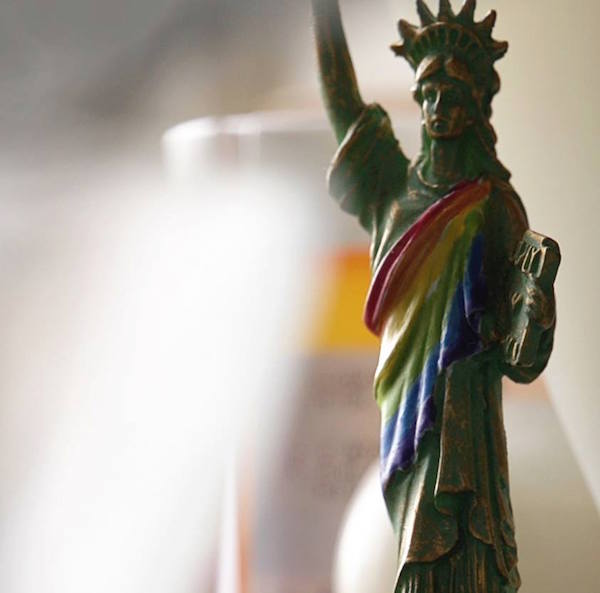 The film’s makers do note that they can’t “represent every aspect of LGBTQ life” but that’s not their “goal” and instead they are “bringing together a selection of stories to offer a compelling portrait of new American lives”. Many critics agree that Queer City has done just that, so visit the film’s Twitter and Facebook for more info on where you can see it.