Despite the hype, Carol – the critically acclaimed lesbian love story directed by Todd Haynes – failed to scoop any awards, despite both stars being nominated for awards. 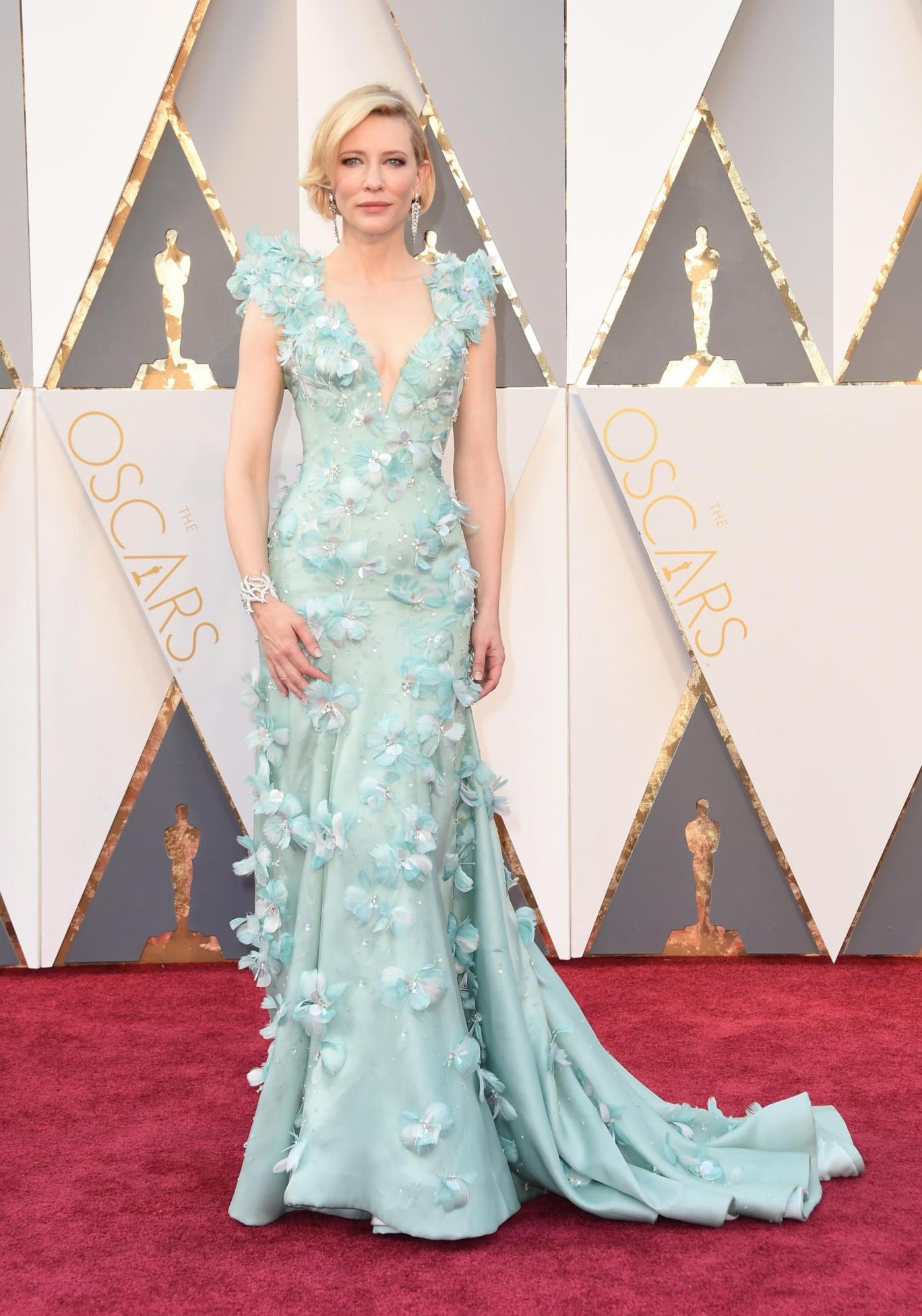 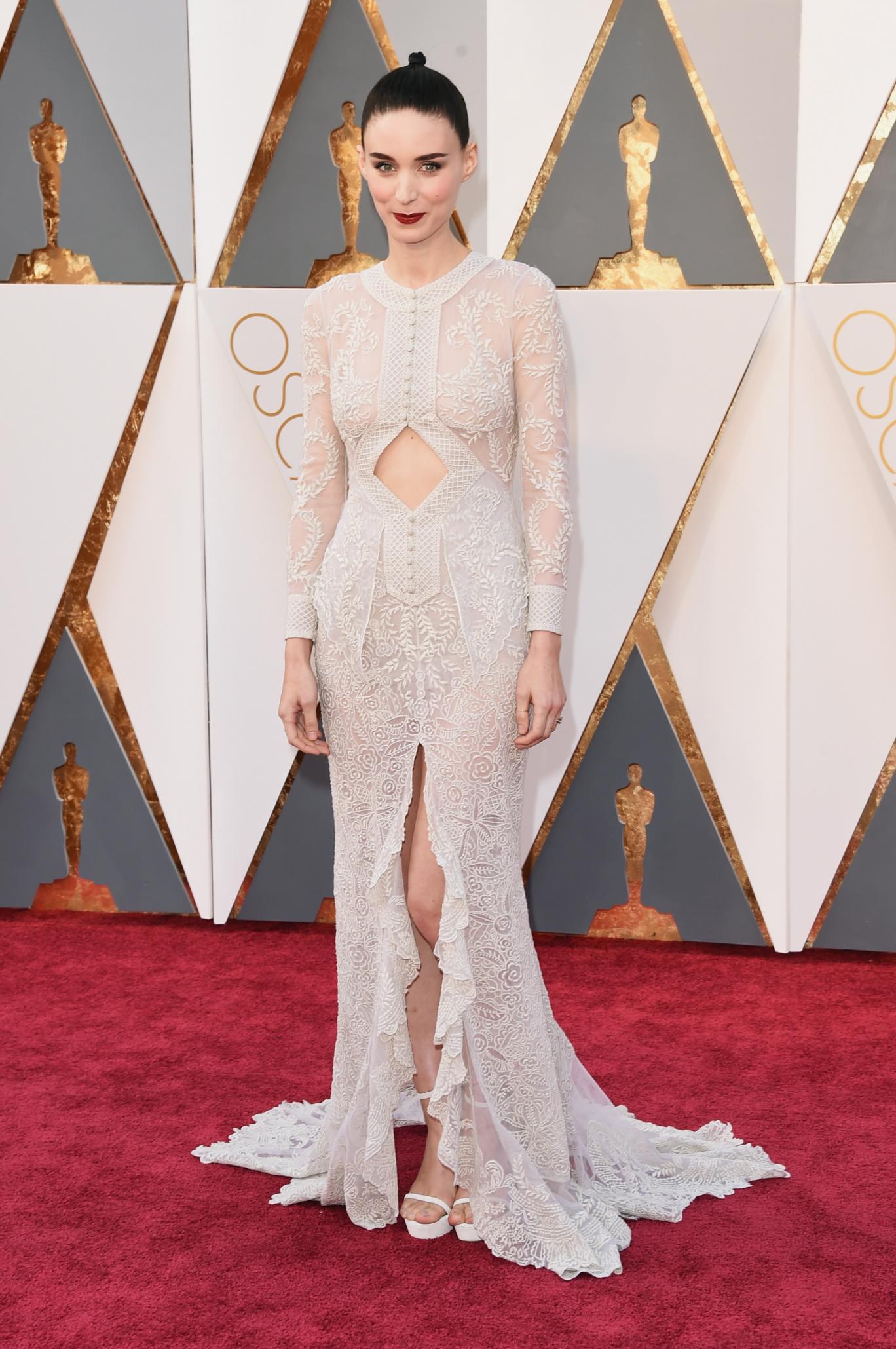 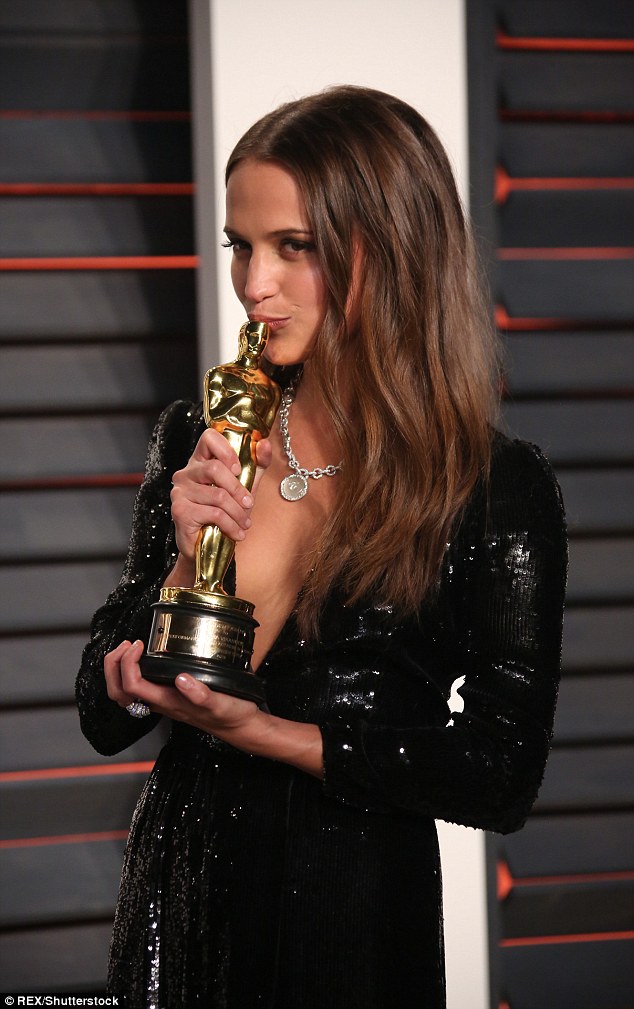 The Danish Girl – which focuses on the first ever recipient of gender reassignment surgery and the effect this has on their marriage – failed to pick up any other awards, including Best Actor for Eddie Redmayne, who lost out to serial nominee Leonardo DiCaprio. 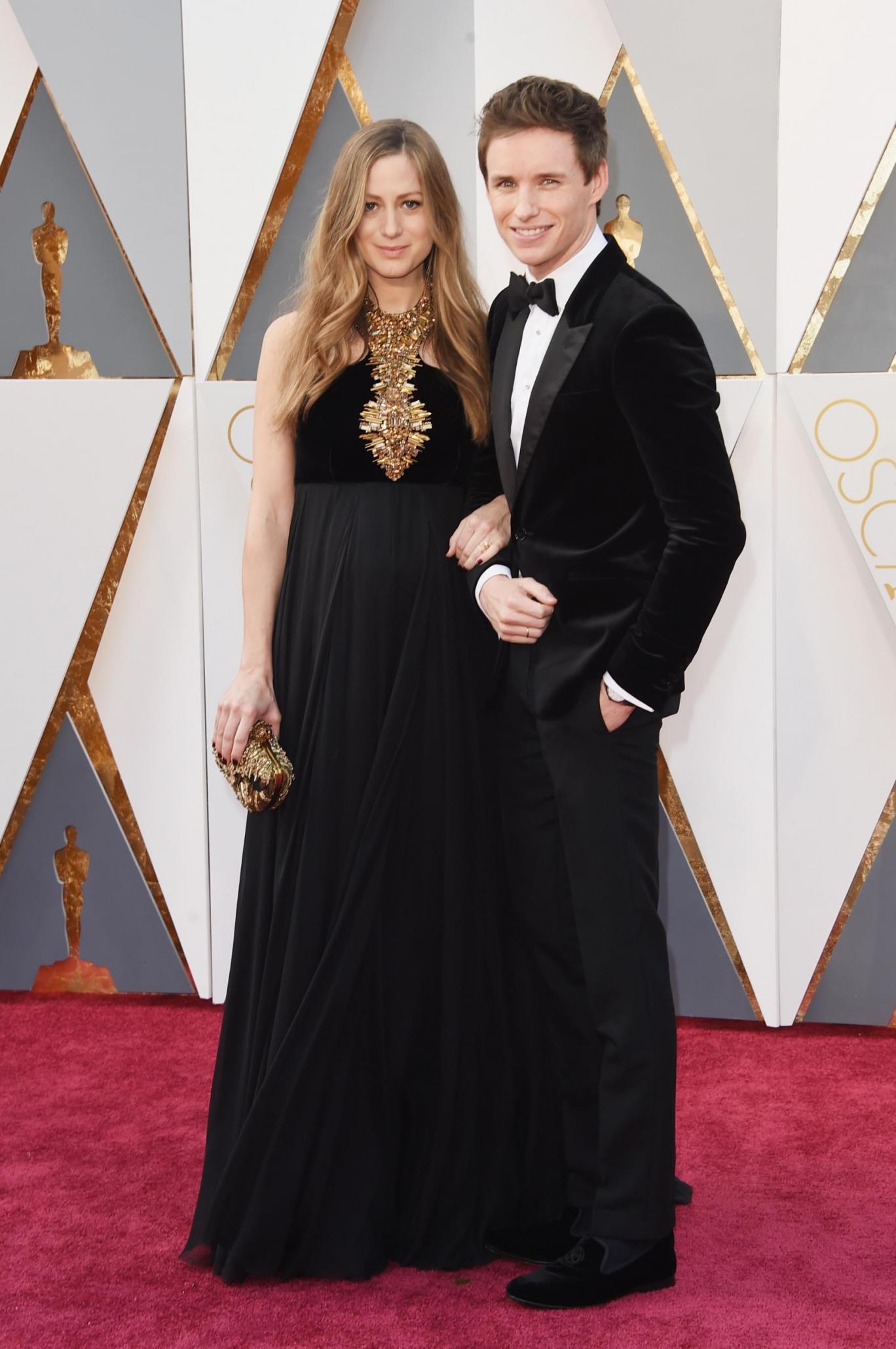 The actor portrays the lead character, Lily Elbe, in the biopic – which also failed to pick up a BAFTA Award last week.

Carol also lost out at this year’s BAFTAs – despite a total of nine nominations.

Meanwhile, Sam Smith won the award for Best Soundtrack – dedicating his award to the global LGBT community, after wrongly suggesting he was the first gay man to win.

This year’s awards were seen to be one of the most controversial yet, after a number of stars announced their decision to boycott the ceremony due to a lack of diversity in nominees.

So, we’re now well-and-truly into the new year, heavily into award season, and the start of the film festival circuits around the world. This year’s festival had a lot to offer the LGBT moviegoer.

The star-studded week-long festival screened almost 120 films. Among the genres that were presented, the LGBT category seemed to grow in strength from the previous year. From documentaries on Larry Kramer and Tig Notaro, to an ex-gay drama starring James Franco and Zachary Quinto to a Lily Tomlin playing her first leading role in a film in 27 years.

Below are some titles that have queer appeal, so we suggest you keep a lookout for them throughout the year.

2015 is the year of Lily Tomlin. With a new Netflix TV show with Jane Fonda and awarded by the Kennedy Centre, she is back. Grandma, is a great story. Self-described misanthrope Elle Reid (Lily Tomlin) has her protective bubble burst when her 18-year-old granddaughter, Sage, shows up needing help. The two of them go on a daylong journey that causes Elle to come to terms with her past and Sage to confront her future.

Seventeen-year-old Sangaile is fascinated by stunt planes. She meets a girl her age at the summer aeronautical show, near her parents’ lakeside villa. Sangaile allows Auste to discover her most intimate secret and in the process finds in her teenage love the only person who truly encourages her to fly. Cast: Julija Steponaitytė, Aistė Diržiūtė.

During the Arab revolution, a love story between two women — a Canadian and a Syrian-American — turns into an international sociopolitical thriller spotlighting media excesses and the thin line between truth and falsehood on the Internet.

A chance meeting in a parking lot in 1979 between filmmaker Trent Harris and a young man from Beaver, Utah, inspired the creation of an underground film that is now known as Beaver Trilogy. But the film itself is only part of the story.

The controversial true story of a gay activist who rejects his homosexuality and becomes a Christian pastor.

It’s Me, Hilary: The Man Who Drew Eloise

This portrait of Hilary Knight, the artist behind the iconic Eloise books, sees him reflecting on his life as an illustrator and his relationship to his most successful work. The film also premieres March 23 on HBO.

Larry Kramer in Love and Anger

Author, activist, and playwright Larry Kramer is one of the most important and controversial figures in contemporary gay America, a political firebrand who gave voice to the outrage and grief that inspired gay men and lesbians to fight for their lives. At 78, this complicated man still commands our attention.

The Mask You Live In

Is there a “boy crisis” in America? Is our male population suffering due to our emphasis on power, dominance, and aggression? The Mask You Live In explores how our narrow definition of masculinity is harming our boys, men, and society at large and unveils what we can do about it.

Malcolm is carefully surviving life in a tough neighborhood in Los Angeles while juggling college applications, academic interviews, and the SAT. A chance invitation to an underground party leads him into an adventure that could allow him to go from being a geek to being dope to ultimately being himself.

A gay couple try to have a baby with the help of their best friend, Polly. The trio navigate the idea of creating life while confronted by unexpected harassment from a neighborhood man called The Bishop. As their clashes grow increasingly aggressive, odds are someone is getting hurt.

This cinematic essay, a defense of remembering, offers up a primer on the Spanish colonization of California and the Mexican-American War alongside intimate reflections on nostalgia, butch identity and Alfred Hitchcock’s Vertigo — all against a contemplative backdrop of 16mm urban California landscapes.