Growing up in Delaware, going to school in Mississippi, and currently living in New York City, Femi Redwood has a unique perspective on the gender and racial divide in the LGBTQ community.

Race is a contentious issue at the best of times. We still live in a deeply racist society, despite the claims of the 21st century being ‘post-racial’, and people have strong opinions when it comes to their racial identities.

Raven-Symoné learnt this herself some weeks ago when she denounced the label ‘African American’ in an interview with Oprah Winfrey, explaining that she is “tired of being labelled”.

Understandably, arguments were raised on both sides, for and against Symoné’s anti-labelling stance. Not all of the criticism was debate-worthy or even constructive, though and she has now taken to Facebook to defend herself.

“I don’t take offense to those that are mad at my personal opinion of myself. Like before, I’m glad there are conversations happening. Our generation tends to stay comfortable, at times, with issues and topics that need to be addressed.”

She then goes on to say that,

“What does irritate me is the bulling [sic] tone towards myself and other opinions in the blog. Keep your disrespectful, mean, hurtful, words in a diary for yourself. Personal attacking is not needed, and no matter what race, nationality, culture, or womb you came out of; strive for respect. Strive to be virtuous, so the conversation can lead to great things, other things.

Our ancestors of all races had the courage to stand up for what they believed in no matter what the fight. Back then I hope the motto wasn’t…”the more haters the better”

In many cases she is right – whether you disagree with what she said or not, verbally attacking her is unnecessary and doesn’t aid positive discussion. However, the suggestion that everyone critiquing her opinions are “haters” is somewhat troubling.

It’s unclear if we’ll hear her speak up about her beliefs again as the backlash was harsh enough that she backtracked on her ‘colourless’ expression a few days after she made it, confirming to thegrio that yes, she is still black.

But without Symoné, the conversation about race and labels rages on anyway, let’s just hope it can continue without the personal attacks on her in future.

Final say about “what I said”… http://thegrio.com/2014/10/07/raven-symone-african-american-black/. Hugs to all the people of America!

Raven Symoné is woman who has a very clear sense of who she is and isn’t. Watch this clip from the Oprah Show, and Raven Symoné discuss sexuality and race.

Raven has been relatively quiet about her personal life, but when pressed by Oprah, she gives a careful answer.

The actress says she has known who she is before she was even a teenager.

The remark seems to catch Oprah off guard. “Oh, girl. Don’t set up the Twitter on fire… Oh, my lord. What did you just say?” Raven explains…

Kevin Nadal, Associate Professor of Psychology at CUNY, asked some of his friends to share the microaggressions they’ve experienced as members of the LGBT community. Prof Nadal, was inspired this photography project about racial microaggressions. 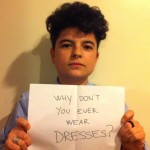 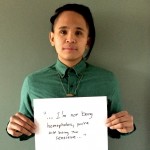 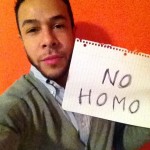 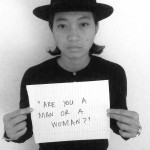 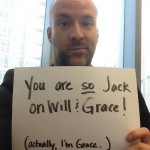 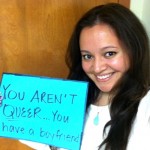 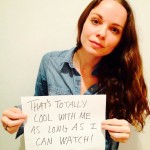 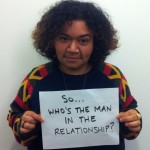 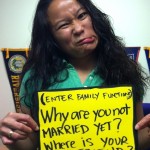 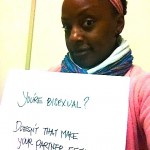 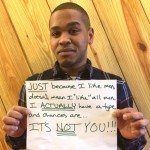 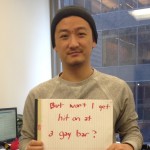 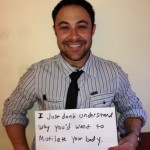 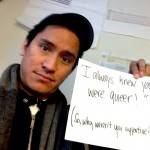 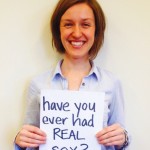 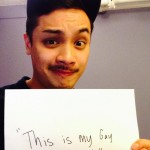 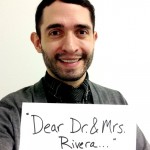 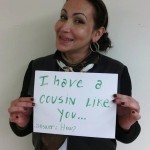 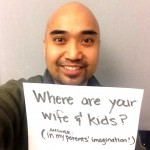 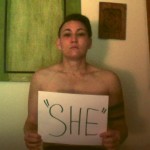 The term “microaggression” was coined the term in the ’70s by Dr. Chester Pierce. It means

Brief and commonplace daily verbal, behavioural, or environmental indignities, whether intentional or unintentional, that communicate hostile, derogatory, or negative racial slights and insults toward people of colour.

Its crazy, but we all hear these digs and to many they have become a day-to-day occurance.

Powerful piece from 2 talented ladies; Becca Khalil and Nayo Jones. The young women perform “Ambiguous”, which is  about racial identity and part of a series by CNN called “Who Is Black in America”.