Leisha Hailey & Kate Moennig have been hosting a weekly podcast where they chat about everything from first concerts to celeb encounters to what it was like to audition for Ilene Chaiken.

Moennig and Hailey met each other while filming Showtime’s 2004 series The L Word, where they played main characters Shane McCutcheon and Alice Piecseki, respectively.

While Moennig and Hailey played best friends on a TV series (and continue to do so in the reboot), they’ve also developed a close friendship in real life.

Pants the podcast came to fruition when Rachel Shelley (who edits and produces it) suggested Moennig and Hailey start one of their own after they appeared on PodDiva this past May.

In the first episode of their podcast, the duo said they became so close while filming the series that co-star Mia Kirshner began to describe them as a pair of pants because “You can’t have one leg without the other.”

With not much else to do in a global pandemic, the two decided to give it a go. Now featuring a host of excellent guests, PANTS has become the highlight of our week.

Different For Girls is a really sexy and dramatic web series by Campbell X and based on a hit indie lesbian novel by Jacquie Lawrence. 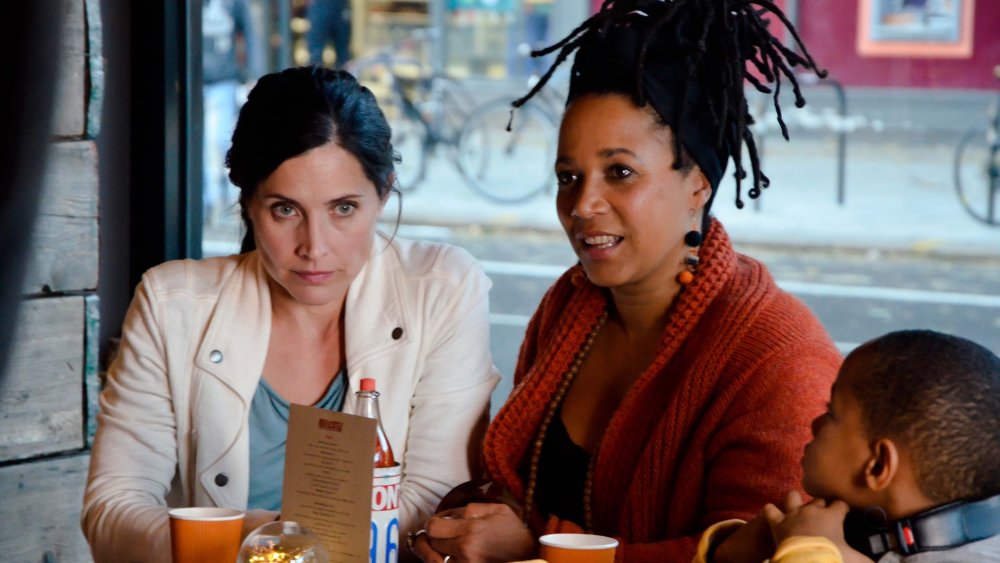 There’s Gemma, who’s dating Jude, but who’s also getting married to a guy – to satisfy her parents and his acting career.

Jude though hasn’t really cut ties with her ex, Nicola, which isn’t making things easier with Gemma. Nicola is supposed to have moved on and has a wife, Brooke, and kids. Even so, Nicola has a hard time committing to this supposed domestic bliss, and if having an affair on the side. Brooke may not know that, but she does know her partner is neglecting her home life.

Then there Fran and Cam – and where do we start with them? The two women have just got back together, but Cam’s discovered she’s pregnant. And who’s the father? Fran’s twin brother, Tom! Perhaps not too surprisingly, Fran isn’t too impressed with this development. 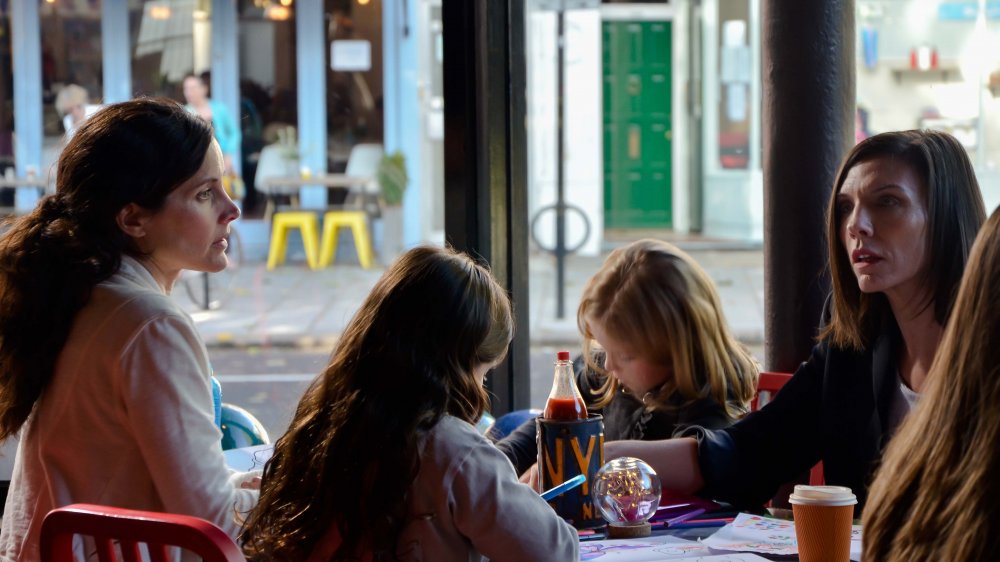 The five episodes represent what was originally going to be the first half of Season 1, so the whole thing does end on a cliffhanger. However, it will certainly leave you wanting to know what happens with Fran, Cam and the baby; what’s going with the philandering Nicola; and whether Gemma and Tom’s sham marriage is really a good idea.

Hopefully we will get to find out fairly soon, as currently they’re hoping to shoot Season 2 in September.

Watch all 5 episodes below.

The series creator, BAFTA award-winning producer Jacqui Lawrence, discussed the importance of the show to our community,

Television has been found guilty of murder in the first degree. But it’s never been charged. The victims have one thing in common. They are all lesbians. Television is literally getting away with murder. Different For Girls is here to save the fate of fictional lesbians. Different For Girls is a web drama series but you can rest assured that no lesbian will be killed or harmed during it’s making. Not unless one of them dies from too much love, lust and laughter.”

Different For Girls is an adaptation of Lawrence’s fiction novel of the same name –  first published as an e-book in 2014, and then as a paperback in 2015.

We are desperate to see lesbian and bi characters that manage to live their dramatic and complicated lives, on screen, without fear of death by car, helicopter crash, house fire or stray bullet. Different For Girls is here to save the fate of lesbians and bisexual from what has become known as the Dead Lesbian Syndrome.”