The L Word actress Katherine Moennig is set to star in Lane 1974. 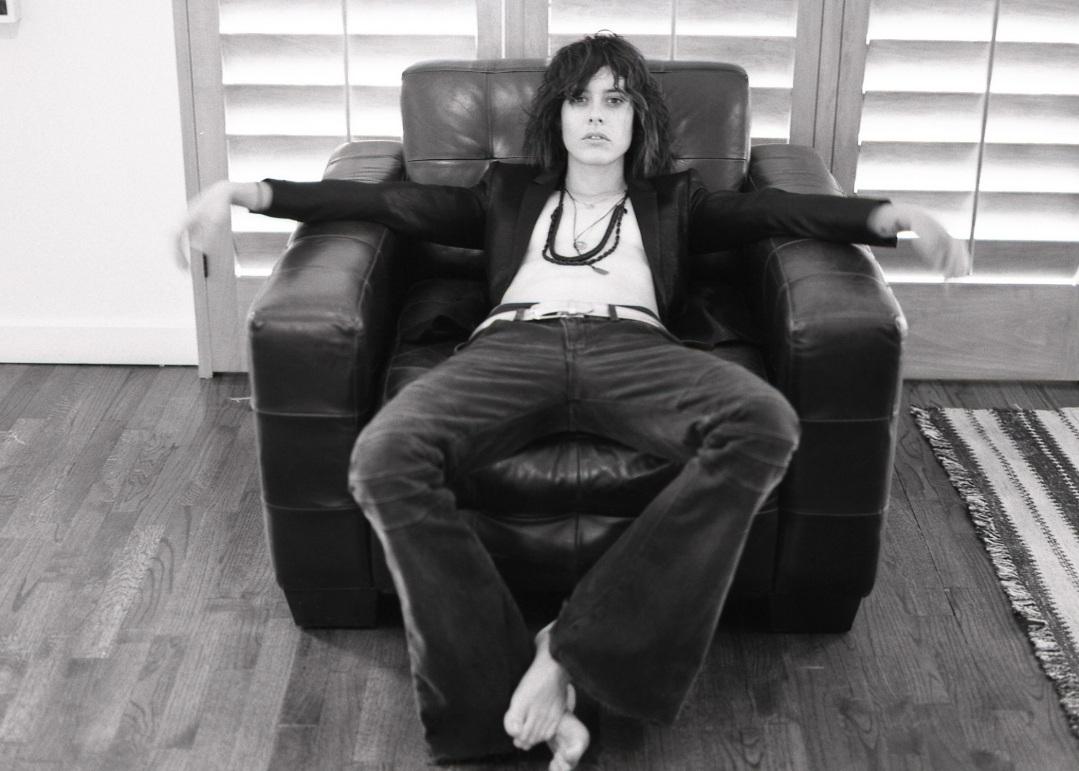 Lane 1974 will be directed by S.J. Chiro, and is based on Clane Hayward’s memoir, The Hypocrisy of Disco.

It follows a 13-year-old played by newcomer Sophia Mitri Schloss who attempts to live within the confines of her mother’s (Moennig) bizarrely rigid counter culture philosophies in a commune in Northern California.

Chiro, who grew up on two communes in the ‘70s, is making her directorial debut with the project.

Katherine Moennig was the actress I immediately thought of to play Hallelujah. Working with her has been one of the great joys of my career. Kate is a sharp, incisive, and straightforward person, much like the woman she plays. She is able to bring incredible depth and humanity to a complicated role. I can’t wait for the world to see a very different side of Kate Moennig.”

As we all know Moennig is known for playing Shane McCutcheon in the The L Word, but she is currently starring on Showtime series Ray Donovan as Lena.

And this week she is set to share the screen again in the she with Sarah Shahi. Go ‪#‎sharmen‬ 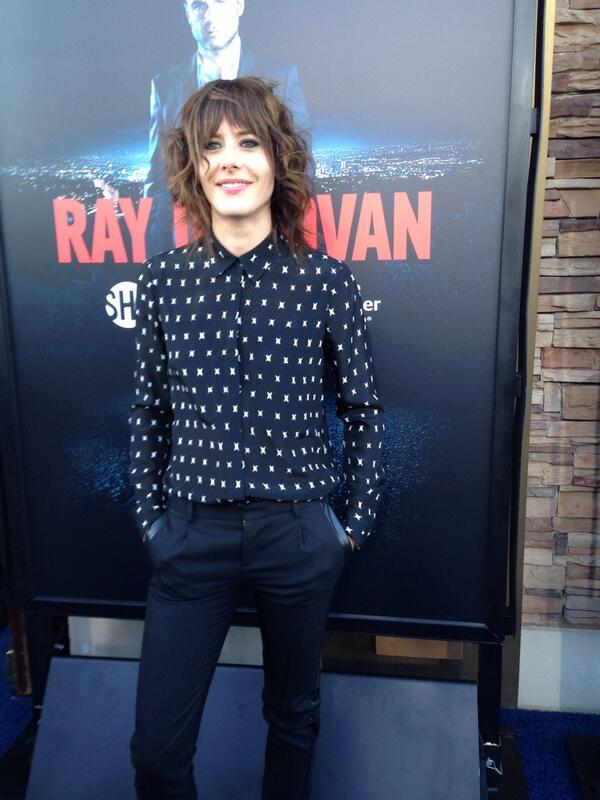 Her other feature film credits include The Lincoln Lawyer opposite Matthew McConaughey, and Art School Confidential for Terry Zwigoff.

No quiet, but close enough.

Former The L Word co-stars and on-screen lovers – Sarah Shahi (who played Carmen) and Kate Moennig (Shane) – were reunited on the set of Ray Donovan in today’s Post of the Day.

Sarah is guest starring Ray Donovan. She’ll be playing Hasmig, an Armenian pop star. Much to any fan of The L Word’s delight, she will play opposite of Kate—who plays Lena, Donovan’s assistant.

The third season of Ray Donovan premieres on July 12. We can’t wait to see Kate and Sarah back on the small screen together again.