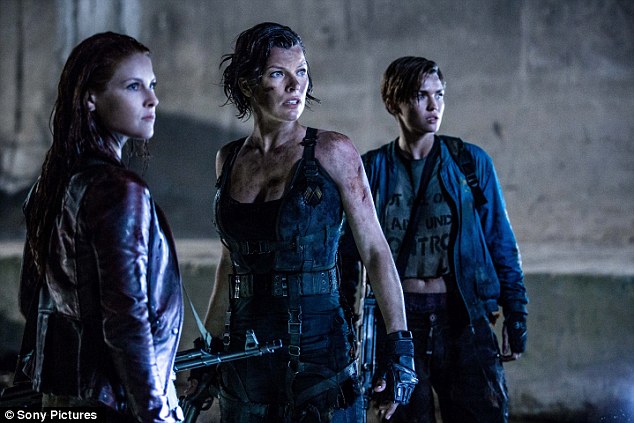 As we all know, actress and model Ruby Rose has broken free of Litchfield Prison and landed a role in the upcoming Resident Evil: The Final Chapter.

The new cast member of the Paul W.S. movie seems to be enjoy filming. 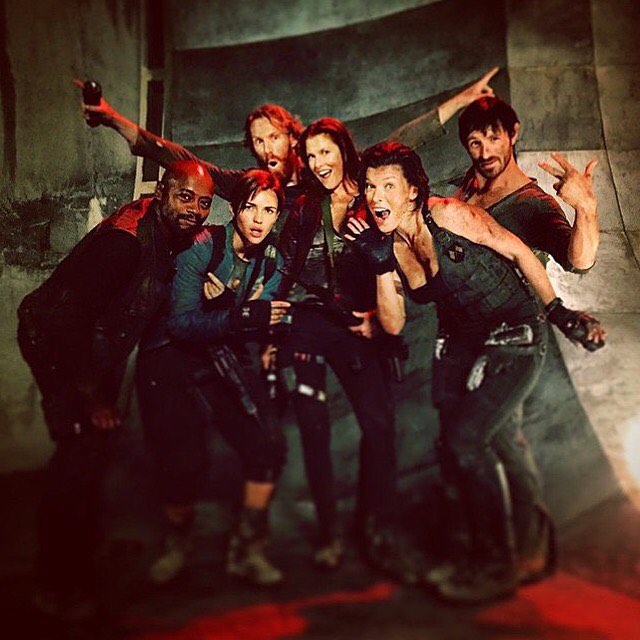 Along with cast members – Milla Jovovich, Ali Larter, Eoin Macken, Fraser James, Rola, and William Levy – Rose has been snapped in loads of cool behind-the-scenes photos from the set of Resident Evil: The Final Chapter. 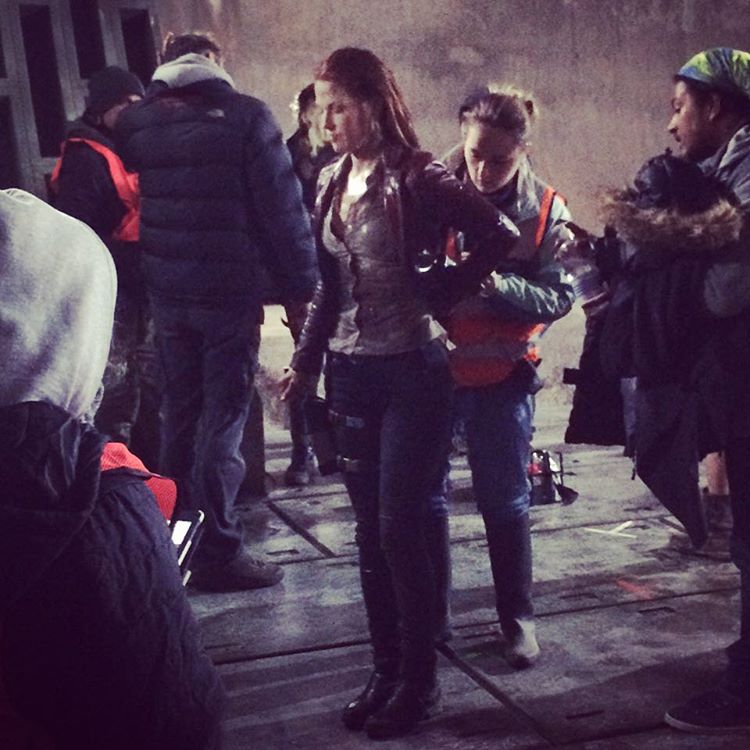 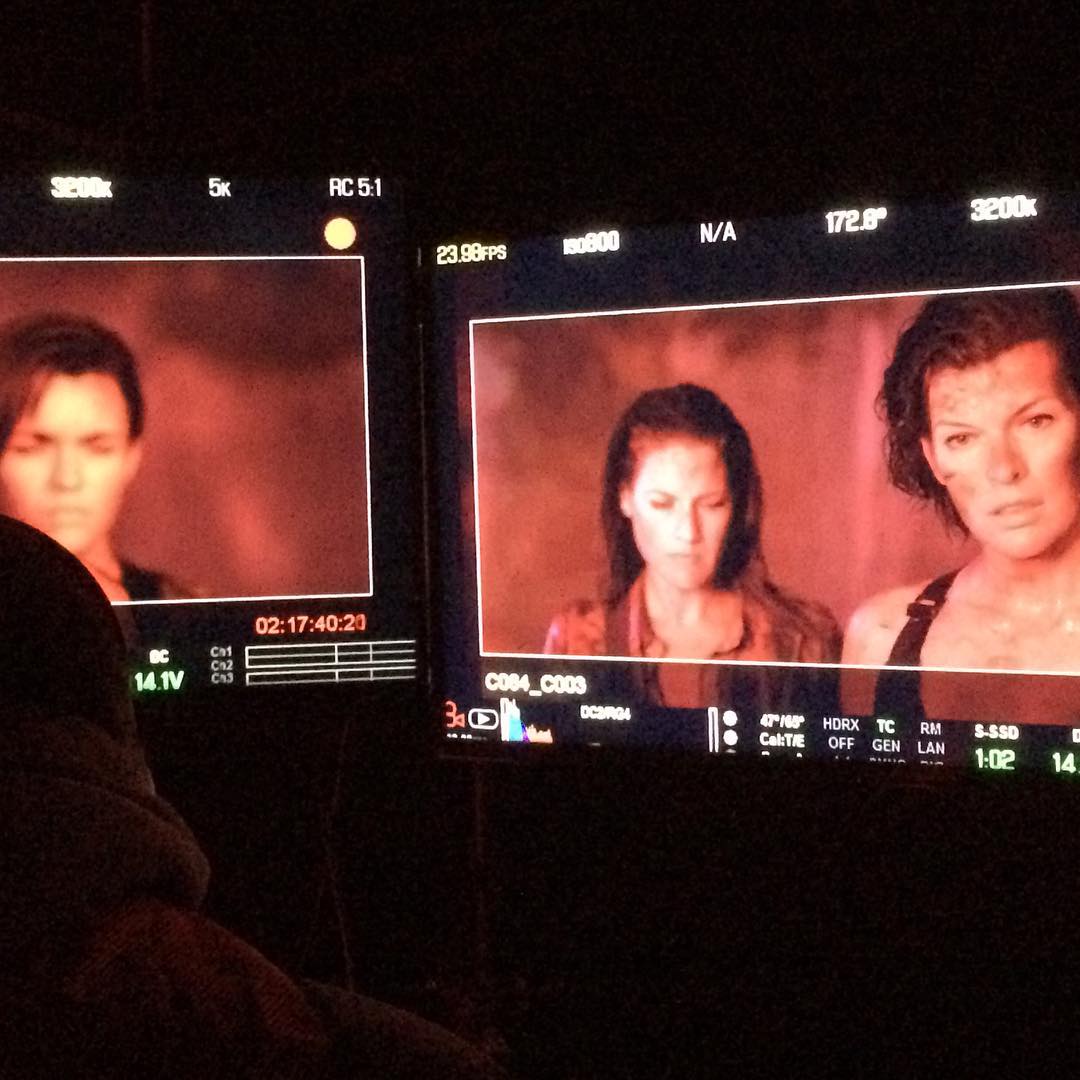 The new film picks up immediately after the events in Resident Evil: Retribution, where humanity is on its last legs.

As the only survivor of what was meant to be humanity’s final stand against the undead hordes, Alice (Jovovich) must return to where the nightmare began – Raccoon City, where the Umbrella Corporation is gathering its forces for a final strike against the only remaining survivors of the apocalypse.

In a race against time Alice will join forces with old friends, and an unlikely ally, in an action packed battle with undead hordes and new mutant monsters.

Rose’s character is called Abigail, but no other information about her role has been released yet.

The Resident Evil franchise has been one of the most successful game-to-movie adaptations ever, grossing more than $915 million worldwide.

Resident Evil: The Final Chapter will be distributed in the U.S. by Screen Gems in January 2017.