The first full-length trailer for Orange Is the New Black‘s fifth season has been released, and if you thought Litchfield had gone completely out of control before, well, you were wrong.

Season five will pick up exactly where the previous season left off, with Daya pointing a gun at corrections officer Thomas Humphrey, surrounded by inmates baying for his blood. 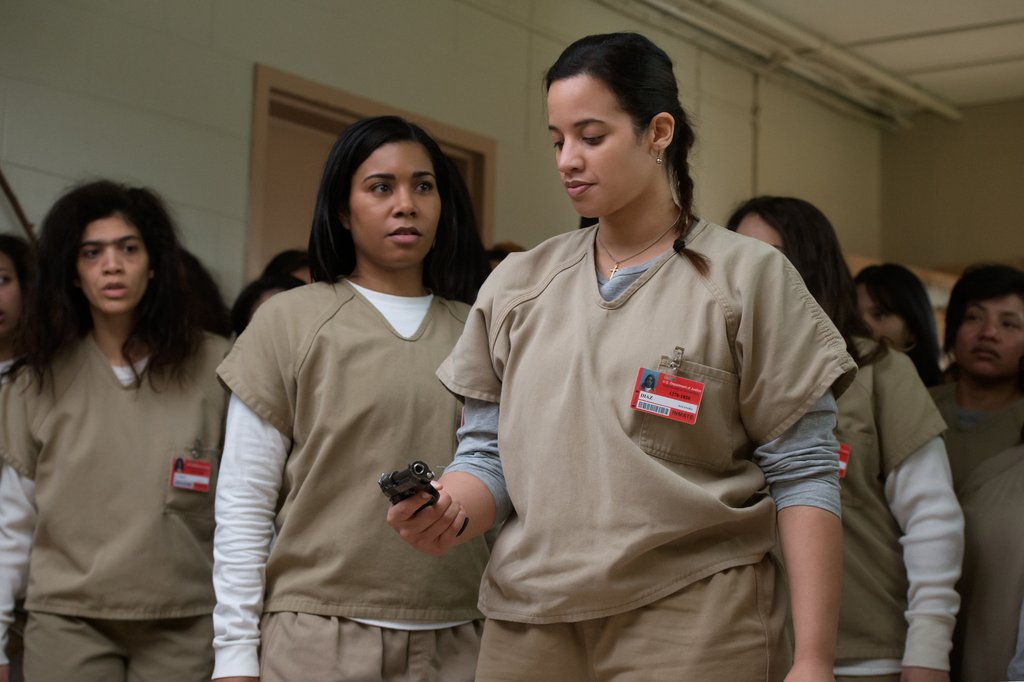 Changes in management in season four led to increased hostility between the correctional officers and the inmates, which led to the death of a much beloved character in its devastating penultimate episode.

Now the latest trailer gives us a glimpse into the aftermath. The spotlight falls on the inmates during their revolt, and they band together to put their platform to use. 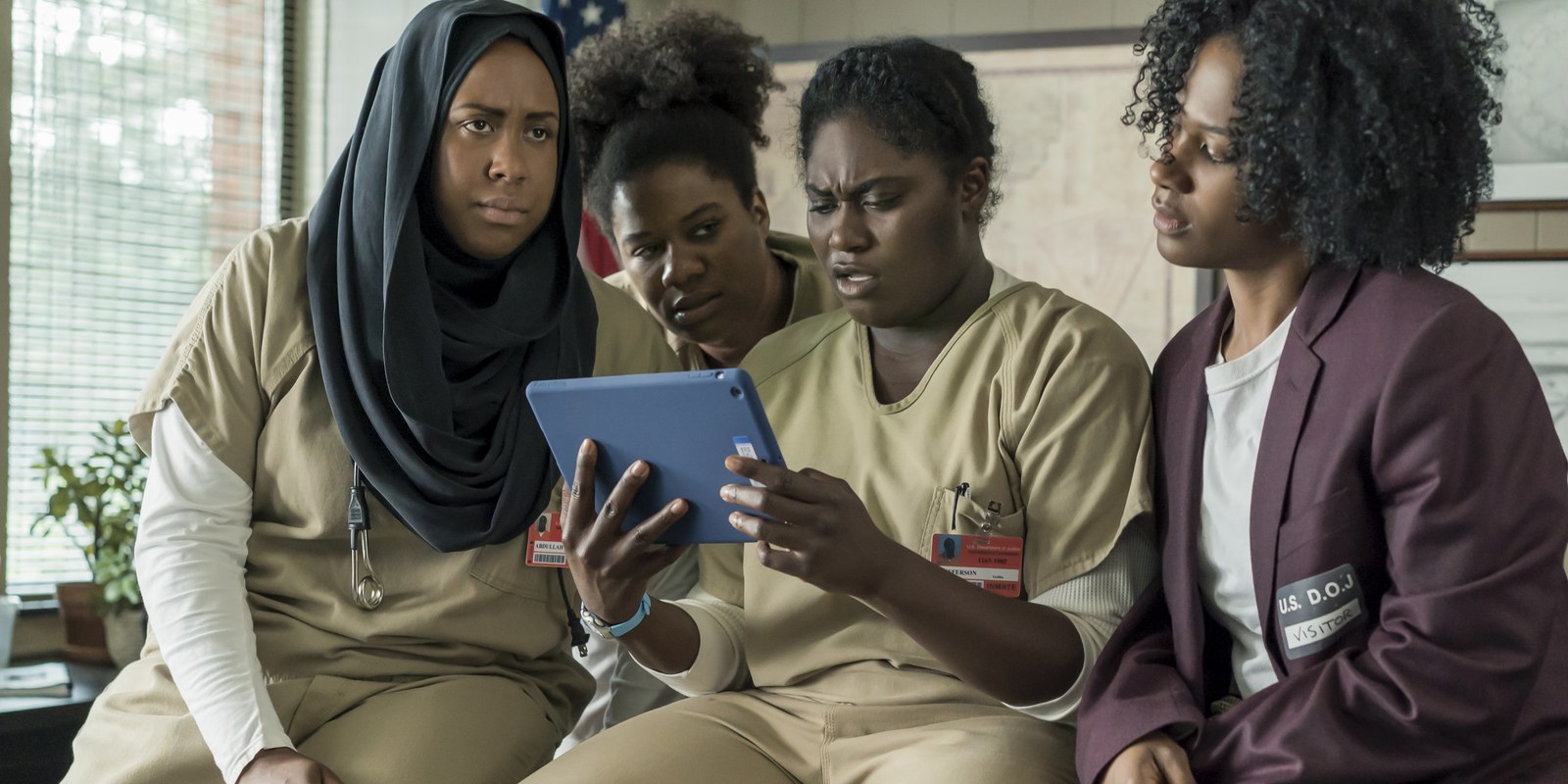 Season five of Orange is the New Black premieres June 9 on Netflix. Watch the trailer, below: