Though Kate McKinnon’s film career is taking off thanks to her work in Ghostbusters and Rough Night, she’s best known as one of the regular players on Saturday Night Live.

McKinnon has shown, whether it’s channeling Justin Bieber or a woman who claims she was abducted by aliens, that she’s adept at voice work and impressions.

Thus her role in the animated The Magic School Bus Rides Again is a natural fit. Here she’ll voice the beloved character of Ms. Frizzle. 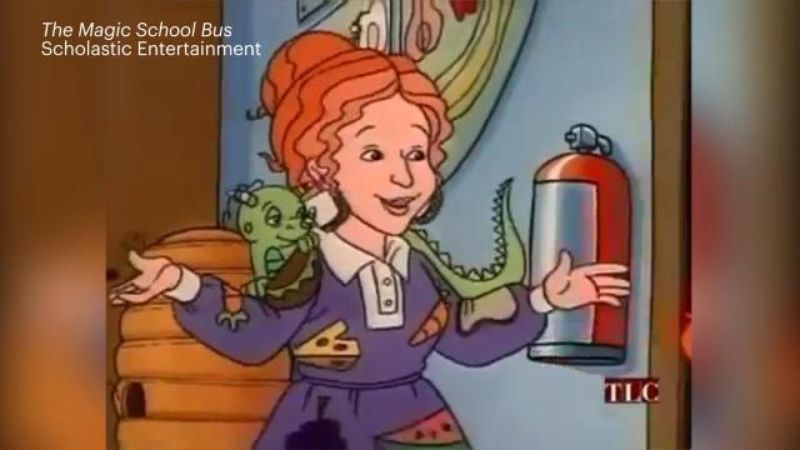 The art of the talk show entrance is something many have attempted to master of the years, but Kate McKinnon made quite the impression on “Live with Kelly & Ryan” show this week.

Instead of politely waving to the crowd or pretending to sign autographs, McKinnon performed a 35 seconds full-on dance routine, kicking off her shoes, high fiving audience members, and more.

Kate went on the show to promote her new film Rough Night, in theatres on Friday!