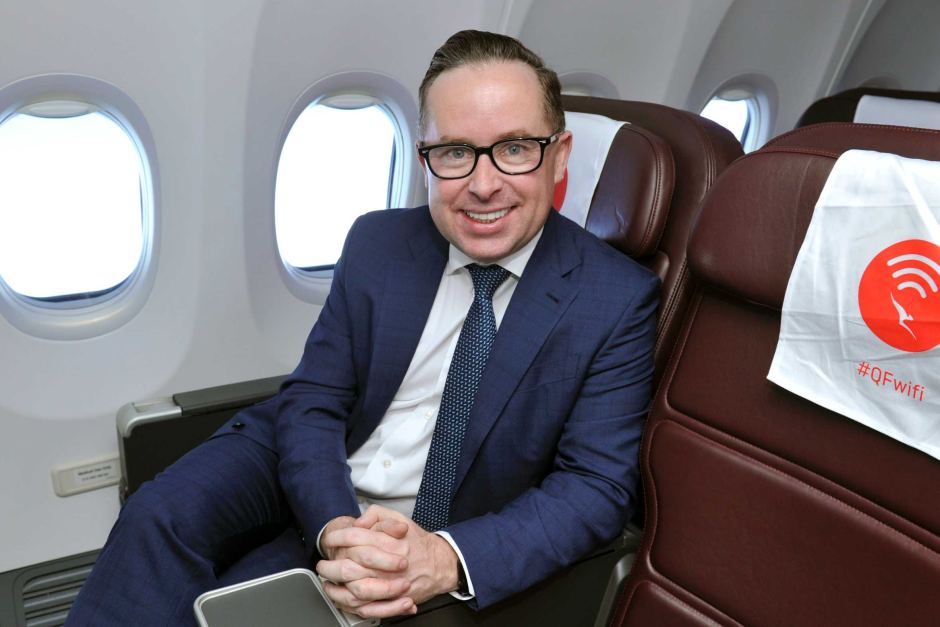 Lauren Price and Amy Laker from Sydney will be the first same-sex couple to marry in Australia after receiving special permission to tie the knot this Saturday, three weeks before marriage equality takes effect in the rest of the country. 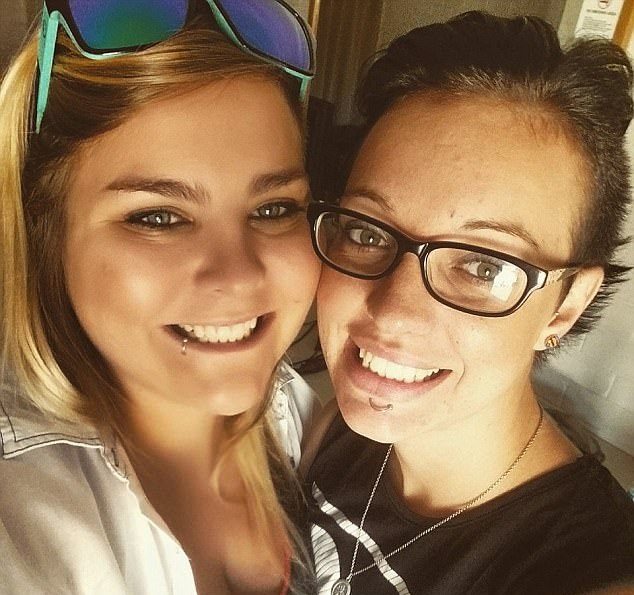 The pair have been waiting for more than two years to marry.

They were given an exemption from the notice period because Ms Price’s family, who live in the UK, would only be able to attend if the wedding took place this week.

The exemption was granted on financial grounds, citing the travel of close relatives.

We went in there and made our case, the officials left the room to make their decision. It was the longest ten minutes of our lives – our hands were so sweaty. When she came back in and said she had good news I just started crying.”

Before Australia’s equal marriage law was passed, the couple had already made plans to get married at the British Consulate under UK law.

After the postal vote, they decided to marry under Australian law instead.

We have been engaged for two years and we have been planning this for a long time, it wasn’t a spur-of-the-moment wedding. It is a small wedding, we have 65 guests coming – a lot of people are coming from interstate.” 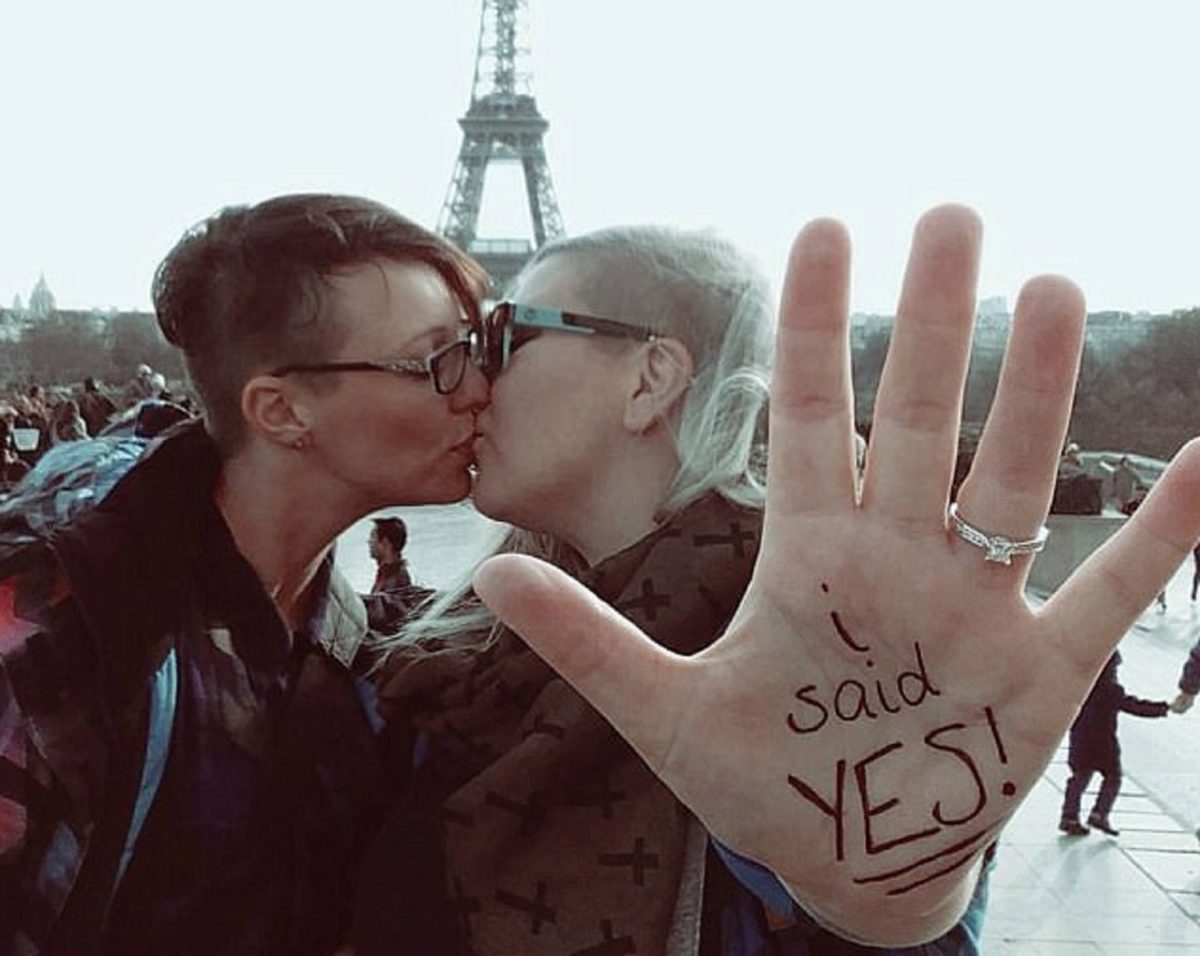 The pair got engaged two years ago on top of the Eiffel Tower.

Good question – when the gender of the couple is the same, how do the traditional rules for parent financial support apply?