Orange is the New Black left us with a giant cliffhanger at the end of the fourth season, but we will soon be able to find out what happened inside the walls of Litchfield. 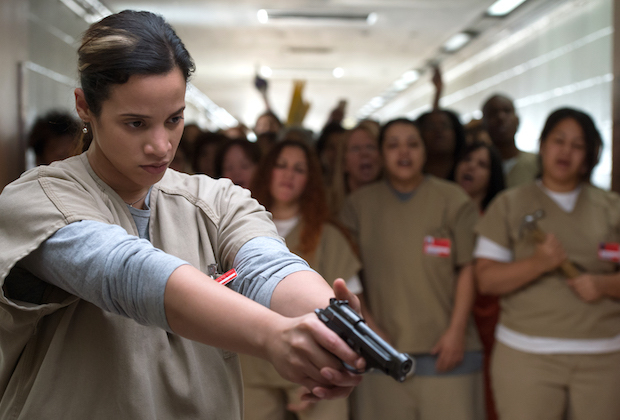 Orange Is The New Black S4

Season 5 will be released on Netflix on Friday, June 9.

Breaking away from the past traditions of the series, Orange is the New Black‘s new season will take place across the span of just three days. All 13 episodes will be contained in this timeline, so it should be quite the juxtaposition from the past seasons. 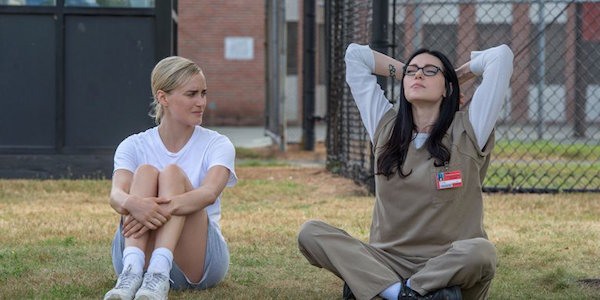 It would stand to reason that these three days will likely follow the events of last season’s cliffhanger ending, with Litchfield in the midst of a full on riot.