Simon Godwin’s production of the Shakespeare comedy recently opened at the National Theatre, with a cast including Tamsin Greig.

Greig, whose career includes TV roles in Episodes and Green Wing, takes on the role of the usually-male puritanical steward Malvolio, who is tricked into believing his boss is in love with him.

However, in Godwin’s production the character is gender-flipped as Malvolia – a change that brings a distinct lesbian element to the 415-year-old story. 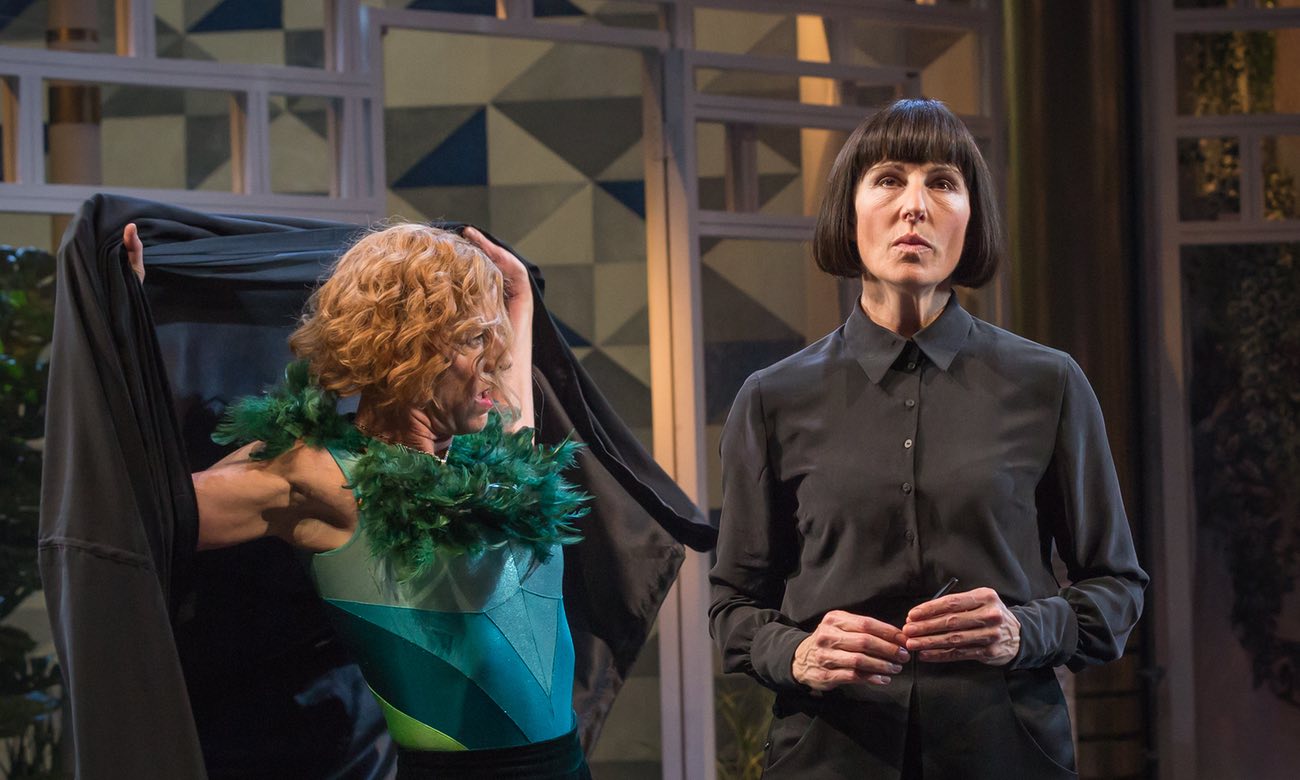 Speaking to the Evening Standard, Greig praised the fluid nature of gender in theatre, adding that now “there is no part that a woman can’t do”.

I think the way Simon has directed it, he has really opened the conversation about the fluidity of identity. We don’t define ourselves nowadays — possibly always, but the conversation is hot now — within recognised boundaries anymore. 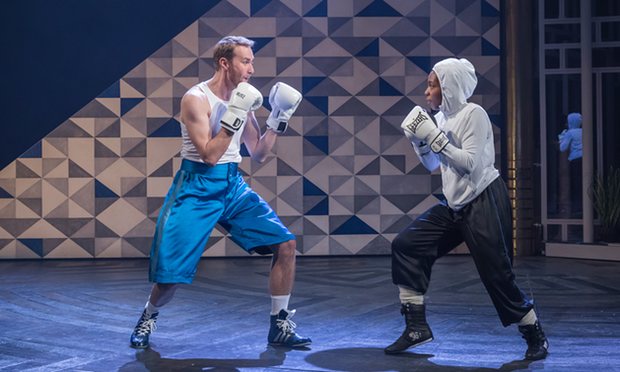 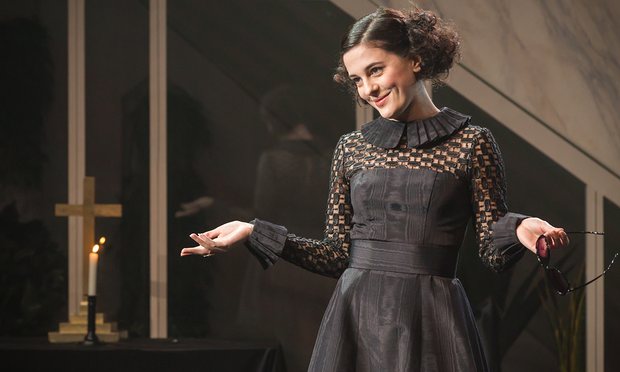 A string of recent Shakespeare adaptations have embraced the gender-fluidity that was at the heart of traditional Shakespeare productions.

North Carolina Gov. Pat McCrory and the federal government are suing each other in a growing battle over the state’s anti-LGBTQ law.

Going as far as to say 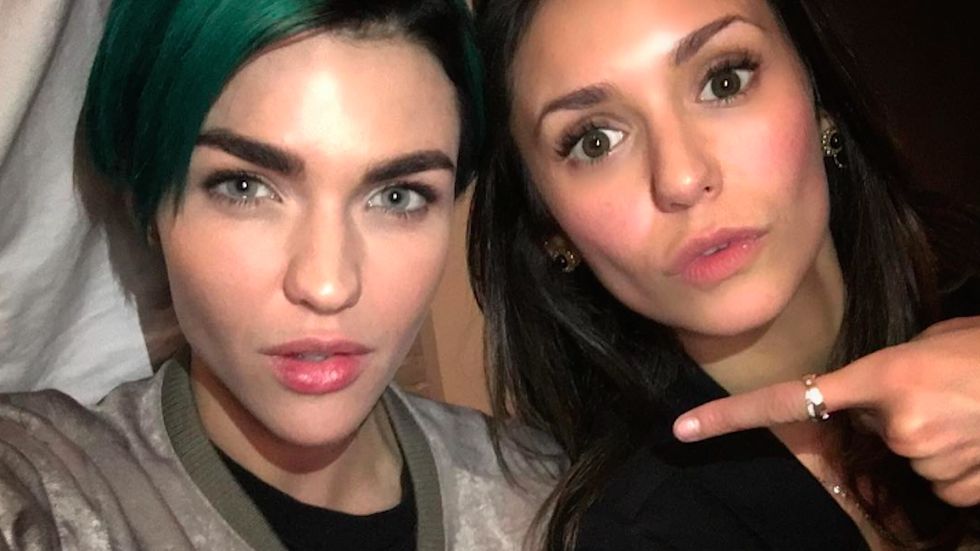 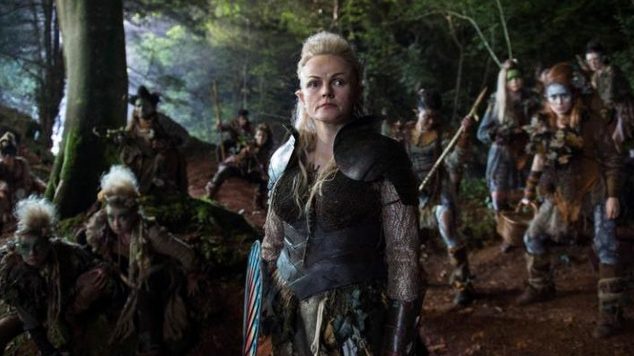 The Daily Life is asking “Why would you bother ‘coming out’ as queer while in a heterosexual relationship?”