Sally Wainwright, creator of several well-known and successful series such as Last Tango in Halifax, To Walk Invisible, and Happy Valley, is currently working on a new lesbian-centered period drama series that will air on HBO, in partnership with BBC.

Wainwright has included lesbians before in Tango in Halifax, resulting to complaints and criticism by fans after one of her characters was killed. However she apologized and called it a mistake, after she realized about the “extraordinary numbers of lesbian characters [that] end up being killed off” on TV.

The eight-episode drama she’s working on, called Shibden Hall and set in 1832, tells the story of one of the most prominent modern “lesbian” figures in history, that of West Yorkshire landowner Anne Lister. 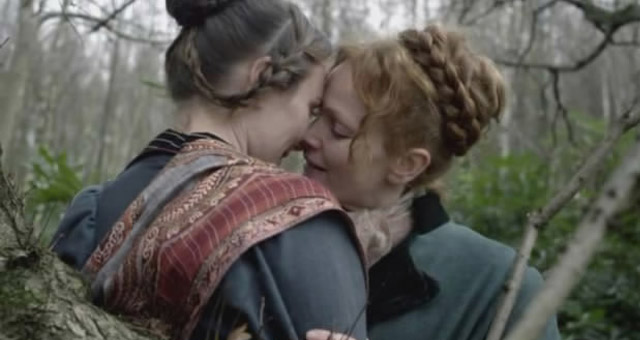 Anne Lister (1791-1840) was a wealthy landowner, diarist, and traveler. She kept diaries throughout her life, narrating everything that happened to her, including her concerns about her finances, her ideas on renovating Shibden Hall that she had inherited from her uncle, and her lesbian relationships. The latter were written in a secret code, a combination of algebra and Ancient Greek, which was eventually decoded between 1988 and 1992 by Helena Whitbread. She was also harassed for her sexuality in a conservative age and social context.

Her diaries are rich in lesbian experiences that could feel strongly relatable to many queer women even today. She declares: “I love and only love the fairer sex and thus beloved by them in turn, my heart revolts from any love but theirs.” What she loved to use as a “gaydar” with other women, was giving them books she had read and found rich in male or female homosexual subtext, and wait to see if they would catch the allusions and say anything about it. 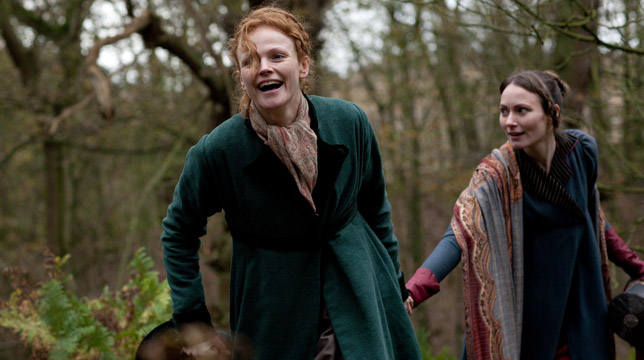 Another period drama called The Secret Diaries of Miss Anne Lister aired in the UK by the BBC in 2010, directed by James Kent, written by Jane English (using Anne’s diaries for a source) and starring Maxine Peake as the protagonist. Therefore, it isn’t the first time Anne Lister’s story makes it to the TV.

As for Sally Wainwright’s creation for HBO, there is a release explaining the upcoming show’s grasp of the story: “Charismatic, single-minded, swashbuckling Anne Lister – who walked like a man, dressed head-to-foot in black, and charmed her way into high society – has no intention of marrying a man.

“True to her own nature, she plans to marry a woman. And not just any woman: the woman Anne Lister marries must be seriously wealthy.

“Every part of Anne’s story is based in historical fact, recorded in the four million words of her diaries that contain the most intimate details of her life, once hidden in a secret code that is now broken.”

“The drama will explore Anne Lister’s relationships at home with her family, her servants, her tenants, and her industrial rivals, who will use any dirty tricks they can to bring her down. At its heart is her relationship with her would-be wife, the wealthy heiress Ann Walker.”

Wainwright says: “Anne Lister is a gift to a dramatist. She is one of the most exuberant, thrilling and brilliant women in British history, and I can’t wait to celebrate her.

“Landowner, industrialist, traveler, mountaineer, scholar, would-be brain surgeon and prolific diarist, Anne returns from years of travel to her ancestral home, determined to restore it to its former glory, and determined to marry Ann Walker.

“It’s a beautifully rich, complicated, surprising love story. To bring Anne Lister to life on screen is the fulfillment of an ambition I’ve had for twenty years. Shibden Hall is a place I have known and loved since I was a child.

The show will begin shooting next year.