Sometimes, you need a little reality check. That’s why a good documentary can be a welcomed change to, say, battering your head against a wall while watching another episode of Orange Is The New Black.

So (in no particular order) we rounded up ten great LGBT documentaries that you can stream right now on KitschMix.TV. 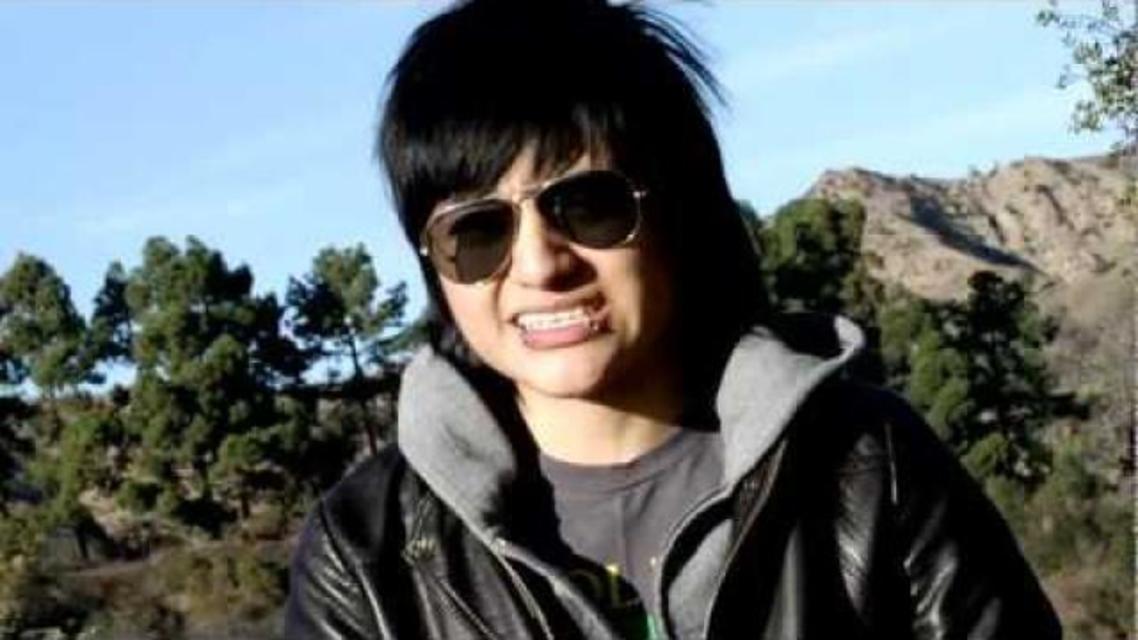 This was a non-profit project, created by lesbians for lesbians. Lesbian Angels’ goal was to entertain and interact with awesome people from all over the world. 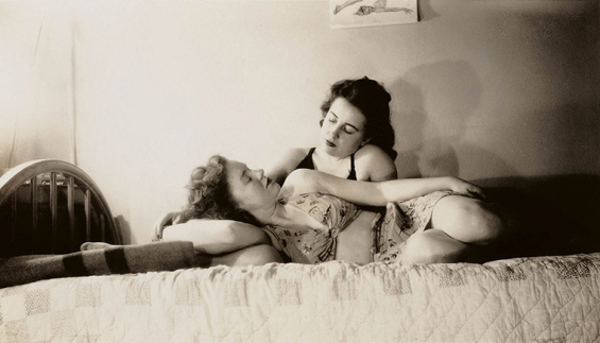 What Is Female Masculinity? 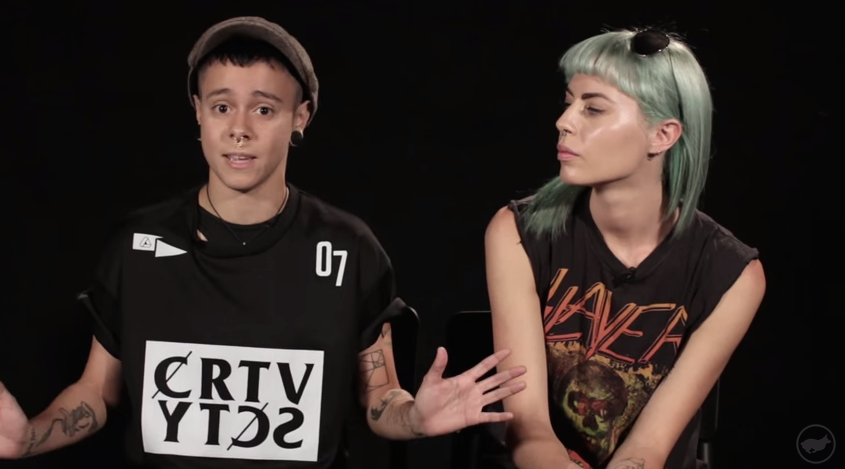 In My Shoes: Stories of Youth with LGBT Parents 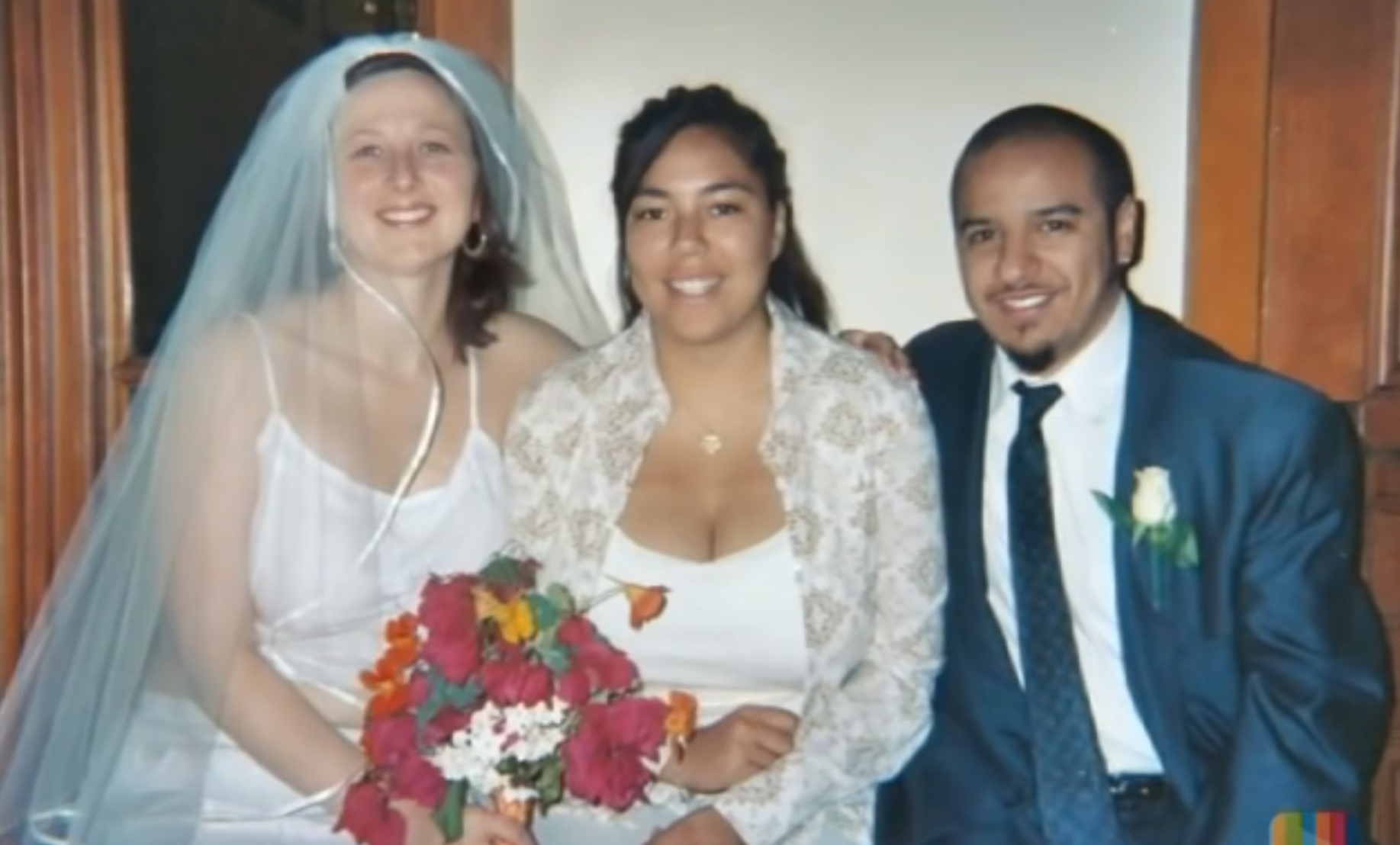 In a time when LGBT families are debated and attacked in the media, courts and Congress, from school houses to state houses across the country, five young people who are children of LGBT parents give you a chance to walk in their shoes – to hear their own views on marriage, making change, and what it means to be a family. 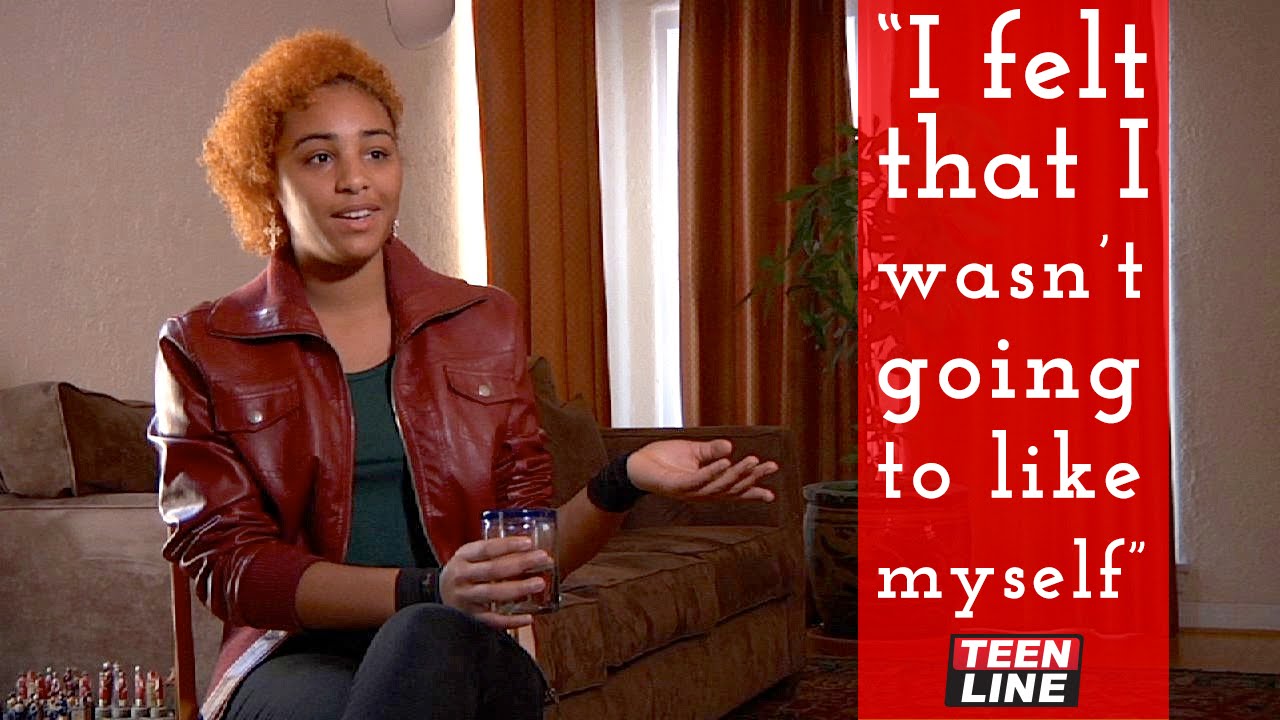 LGBTQ: Understanding Sexual Orientation and Gender Identities is the latest educational video released by TEEN LINE in May 2015. Hear from several youth in Los Angeles, CA about their coming out process, support, and embracing their identities. Professionals speak to the importance of support, safety, and celebrating individuality. 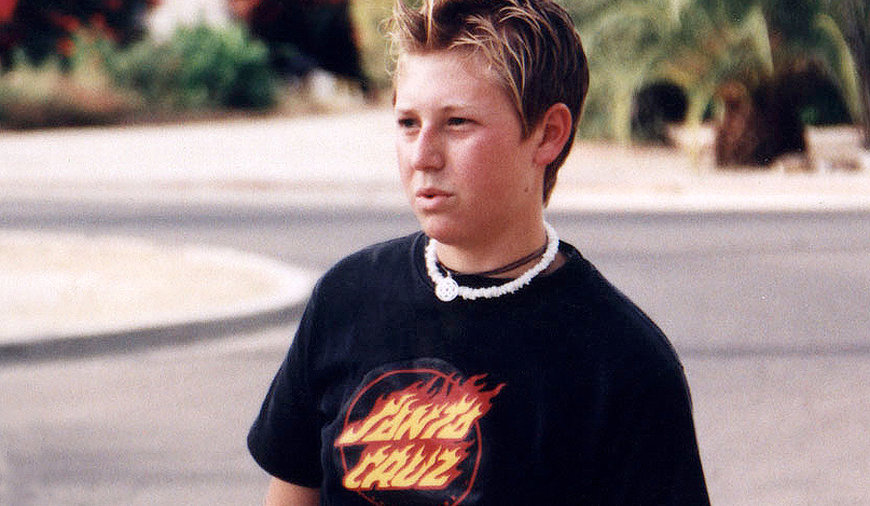 Kade Farlow Collins is a sixteen year old FTM (female to male transgendered person) residing in Tucson, Arizona. Kade’s parents maintain a supportive and nurturing relationship to Kade regarding the many challenges facing their teenage child. However, it hasn’t always been easy. 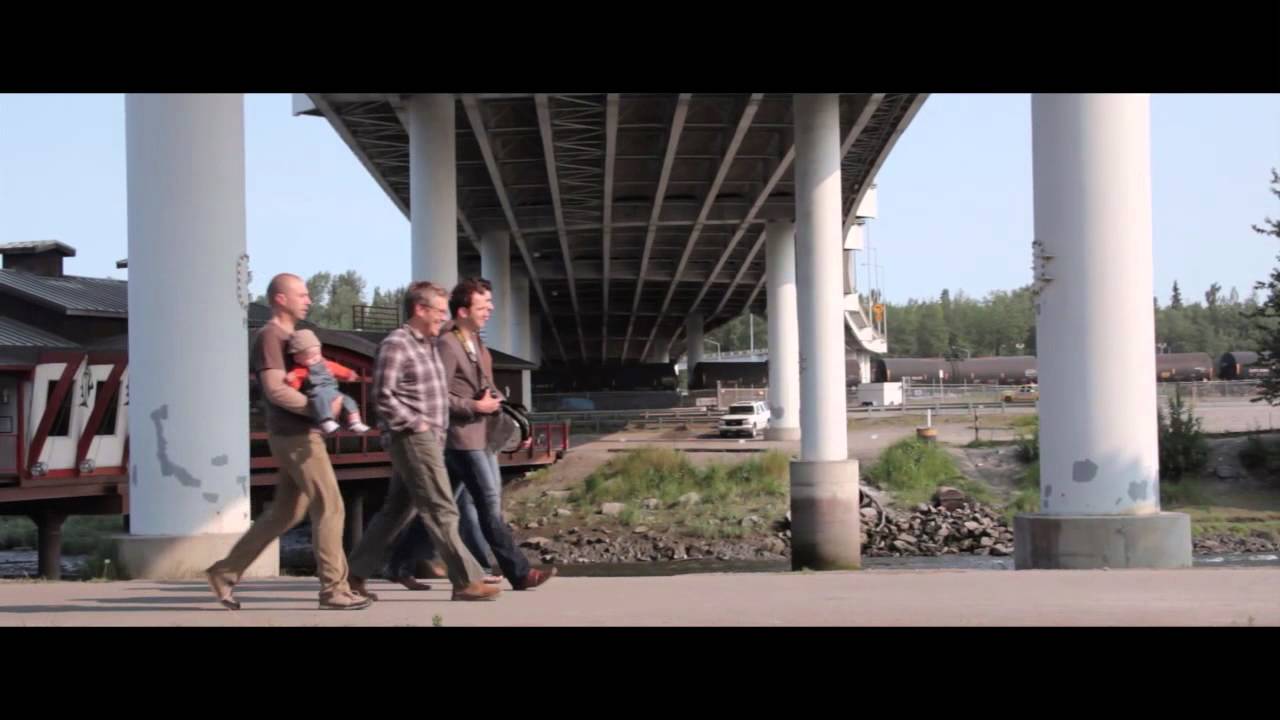 In the summer of 2012 Shalem Mathew and Mitch Kitter started the Love is Love project. During the first stage of the project they photographed 28 Vibrant LGBT families from all over Alaska. Thru out the project filmmaker April Frame recorded video, interviewed couples, and compiled a video that is sure to leave you misty eyed.

Edie and Thea: A Love Story

Acclaimed directors Susan Muska and Gréta Ólafsdóttir (The Brandon Teena Story) present a lovingly crafted documentary in which life partners Edie Windsor andThea Spyer recount how their improbable romance ignited a lifelong journey around the world and through history.

Gay and Lesbian Refugees in South Africa: ‘We Thought 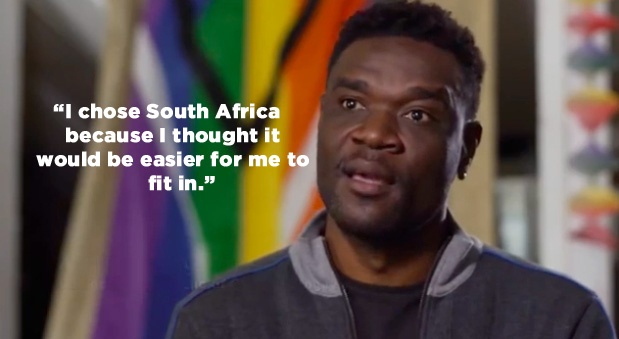 A new video from Atlantic Philanthropies shows that despite written law; tolerance and acceptance do not come easily to those living in Africa; and in particular South Africa. 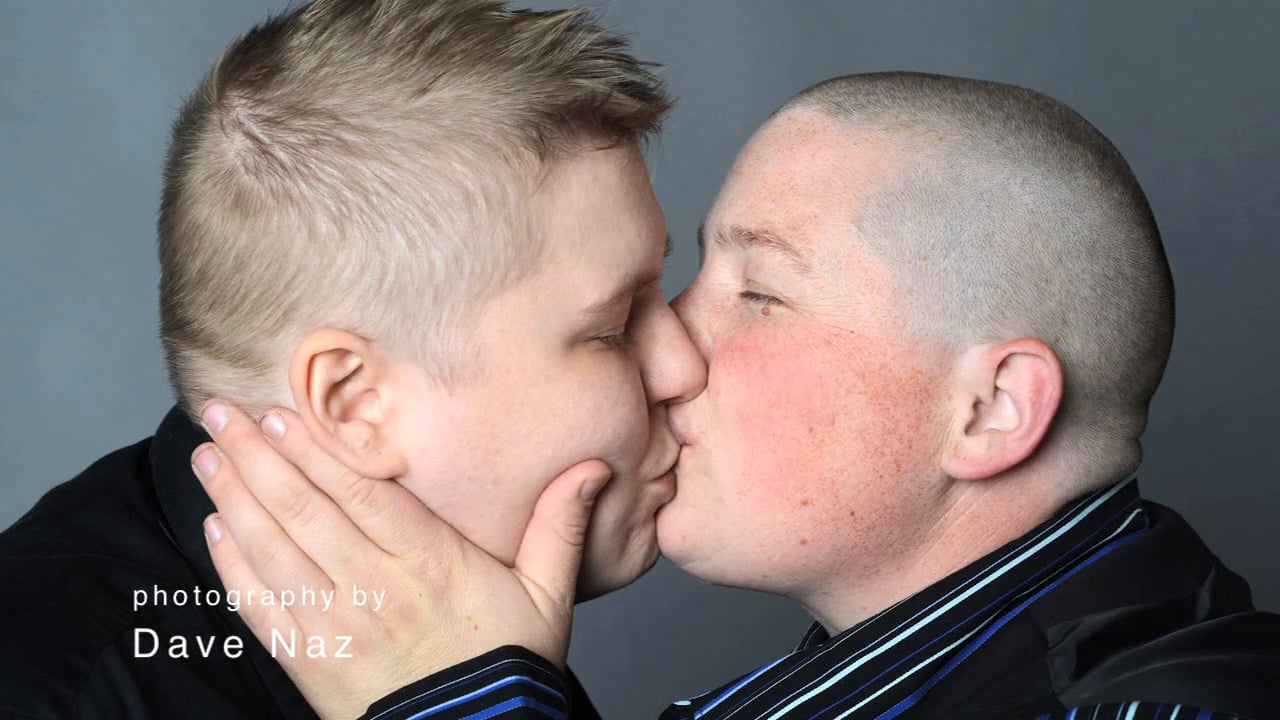 Coagula Curatorial presents Identity, a solo exhibition by Dave Naz which explores the gender spectrum in an entirely new way — by turning his camera on transgender, intersex, pangender, and every shade in between. Helping to add to the current global discussion on the structured nature of gender identity, the exhibit is an eye-opening musing on all of the people who don’t fit neatly into a convenient box.

London LGBT film festival has announced that five short films from BFI Flare, will be available to audiences around the world for the first time through BFI Player, as part of British Council initiative.

Queer filmmakers have delivered some of cinema’s most striking, vital, challenging, provocative and beautiful films, and BFI Flare has been key in bringing these to UK audiences over the last 29 years. We’re thrilled this partnership will open up the festival to audiences around the world, giving millions of people the opportunity to enjoy great new LGBT films.

On at London’s Southbank, the LGBT Film Festival started yesterday and runs until 29th March.

On Wednesday 25 March, fiveFilms4freedom will become a 24-hour campaign asking people everywhere to watch a film together over the course of one single day. fiveFilms4freedom is the world’s first digital, global, LGBT film festival and will be promoted through the British Council’s network in more than 70 countries and regions including across the Americas, China, India, Israel, Kosovo, Poland, Turkey, Ukraine and the Middle East.

fiveFilms4freedom is a ground-breaking LGBT film festival supporting freedom and equality all over the world and showcasing some of our finest short film makers. By bringing together the British Council and films from BFI Flare we are promoting LGBT cinema in countries that make up fifty percent of the world’s population.

On 25 March we are asking the world to watch a movie together and show that love is a basic human right.”

This will be a chance for audiences, wherever they are, to enjoy a taster of LGBT cinema; to find out a little bit more about emerging LGBT filmmakers from around the world; and most importantly, to show support for freedom and equality everywhere. fiveFilms4freedom is produced in partnership with Stonewall, the lesbian, gay, bisexual and trans equality charity.

fiveFilms4freedom not only showcases some phenomenal talent, but also brings together the international LGBT community. In 77 countries around the world it is still illegal to be gay, and in five it is punishable by death, so the opportunity to showcase LGBT stories and filmmakers in more than 80 countries worldwide is fantastic.”

The five films represent a cross section of contemporary LGBT short film. The films are made by lesbians, gay men and transgender filmmakers, and range from sweet short stories about first love to documenting activism. They are polished, rough, funny, sad and inspiring and each has a different voice.

An Afternoon (En Eftermiddag): Director Søren Green’s new short film is a sensitive exploration of nascent sexuality. Mathias and Frederik are two friends who spend an afternoon together; Mathias has decided that this is the time to tell Frederik that he is in love with him.

Chance: Jake Graf’s self-funded short film premieres at BFI Flare. It focuses on older gay love and overcoming loneliness as a chance encounter between Trevor and a mysterious stranger equally troubled by his own past, forces both men to start to live again.

Code Academy: Canadian writer and director Nisha Ganatra is best known as producer-director of Transparent, the Golden Globe-winning TV series. In Code Academy, when searching for love in all the virtual places, Frankie, Libby and Sheridan are their own worst enemy.

Morning Is Broken: Director and writer Simon Anderson’s 2014 film is a beautifully shot coming-of-age drama set in the lush English countryside, following a young man’s struggle to come to terms with his sexuality at the end of his older brother’s wedding.

These are just a few of the films wanting to be named the winner of the Iris Prize, the coveted award given to the world’s best LGBT film short.

The winner will be announced on 12 October at an awards ceremony hosted by Amy Lamé.