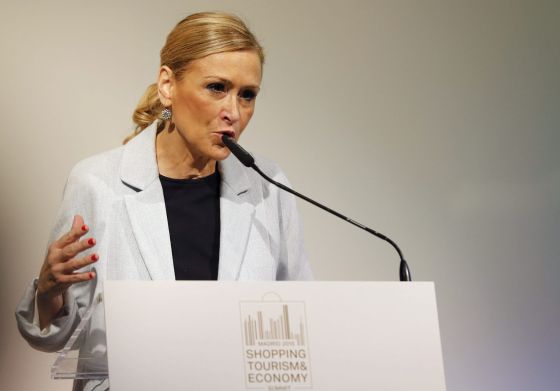 Crowned Miss Spain, Patricia Yurena Rodriguez has made history as the first national beauty pageant winner to come out as gay.

She revealed her relationship on Instagram, where she’s got over 46,000 followers, labelling this photo ‘Romeo and Juliet’.

“I do not regret what I did. I’m thrilled with what is happening to me… Really, I would love to one day live in a society where coming out is no longer necessary because we don’t make assumptions about one another’s sexuality and homophobia is laid to rest. For now, that is more of an ideal than it is a reality. But if you want to see that ideal become a reality and you have the courage to change history.”

Rodriguez and her girlfriend have been together for several months, after meeting through mutual friends.

Since posting her couple photo, the beauty queen has thanked her supporters on Instagram for their kind words too.

“I published quite naturally and impulsively. I appreciate the outpouring of support and even more to rejoice in my happiness. Thank you!!”