If you’ve ever looked at an organization like GLAAD or Human Rights Campaign and thought, “Working there must be awful,” then you’re right.

Advocates takes you inside the dark, messy world that is LGBTQ public relations. The series is set in a GLAAD-style organization, GULPTAB*, the “most powerful dysfunctional gay nonprofit in America.”

If you’ve watched The L Word or Looking… Then this show is nothing like that. And that’s a good thing. The world needs fluffy gay melodramas, but it also needs a new type of LGBT entertainment, and Advocates offers just that. 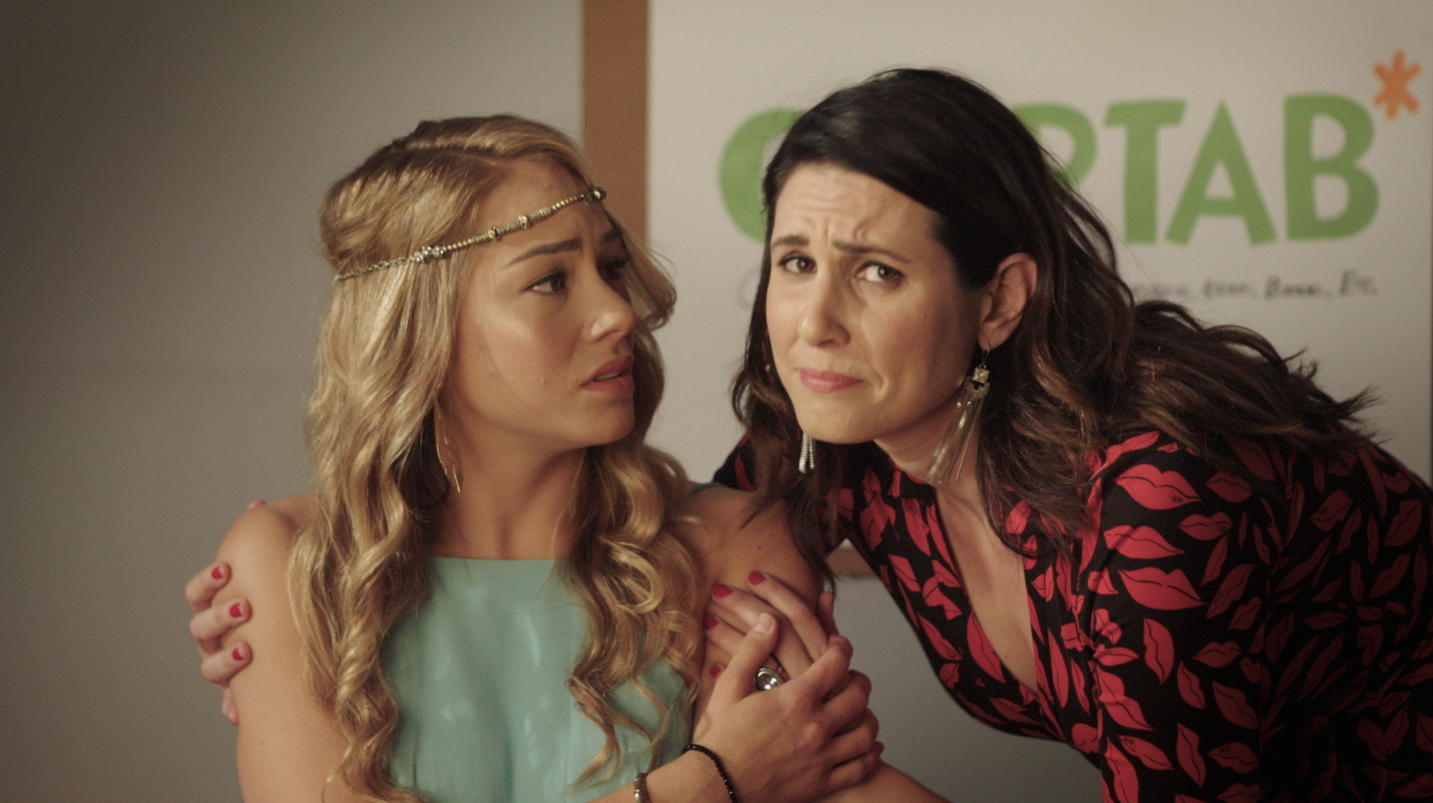 You won’t know whether to love or hate the anti-hero protagonists as they fake celebrity coming-outs (“I’m a hard 1 on the Kinsey scale,” the celebrity sobs, and is commended for her bravery), face off against more successful nonprofits, skewer The 600 fandom and, of course, make fun of Straight Janet, the only heterosexual in the office.

The only problem with the show is that it seems to offer a very privileged, very Caucasian view of LGBTQ life.

The token Asian character is ridiculed for addressing the lack of inclusion at GULPTAB* – “The asterisk in GULPTAB* is for special snowflakes,” says one of the organization’s directors.

Then again, that may be the point; organizations such as GLAAD and HRC are notoriously monochromatic, so it makes sense that GULPTAB* would be the same.

The writing is witty, the satire is sharp and the trailer alone will leave you in stitches. Even better, the writer and the cast are LGBTQ.

Having queer content by queer creators is always a cause for celebration.

Unfortunately, you can’t binge-watch season one just yet. The series isn’t set to release until January, and it needs your help.

Check out the IndieGoGo page to donate and to get updates on the series’ release.