In That’s Not Us, three couples (one gay, one lesbian, and one straight) head to an upstate New York beach house to “enjoy the last days of summer”.” But, “what was meant to be a fun, carefree retreat transforms into an intimate exploration of sex and commitment.”

In this romantic comedy, the couples answer the question of ‘how can we make our long-term relationship last?’ 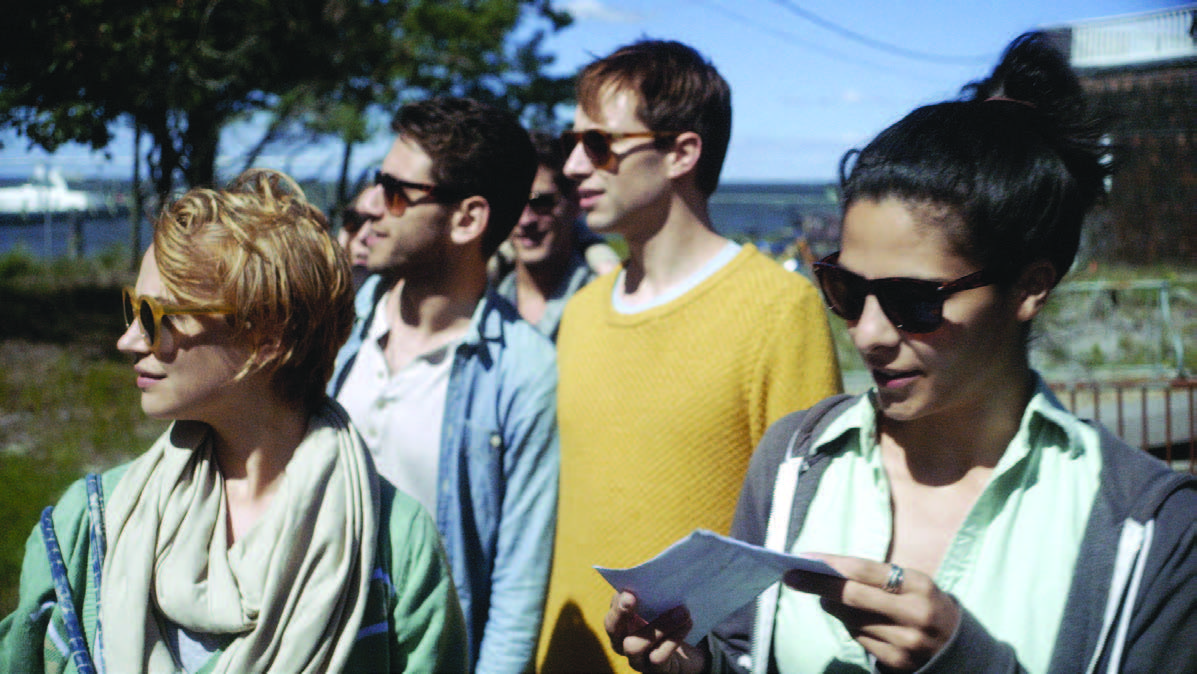 Speaking to the San Francisco Bay Times, William Sullivan, who co-wrote and directed the film, explained the thinking behind it:

The impetus for the entire project was that we were seeing coming out or falling in love stories. We wanted to do something that reflected what we go through and experience on a day-to-day basis.

That was the trigger that made us write down things we were thinking about. We had an outline for the characters and their arcs, and we wanted to explore these themes—the vulnerability, the physical separation of the gay couple, and the sexual offseason.”

When the film made the rounds at festivals last year, the response from critics was fairly positive. 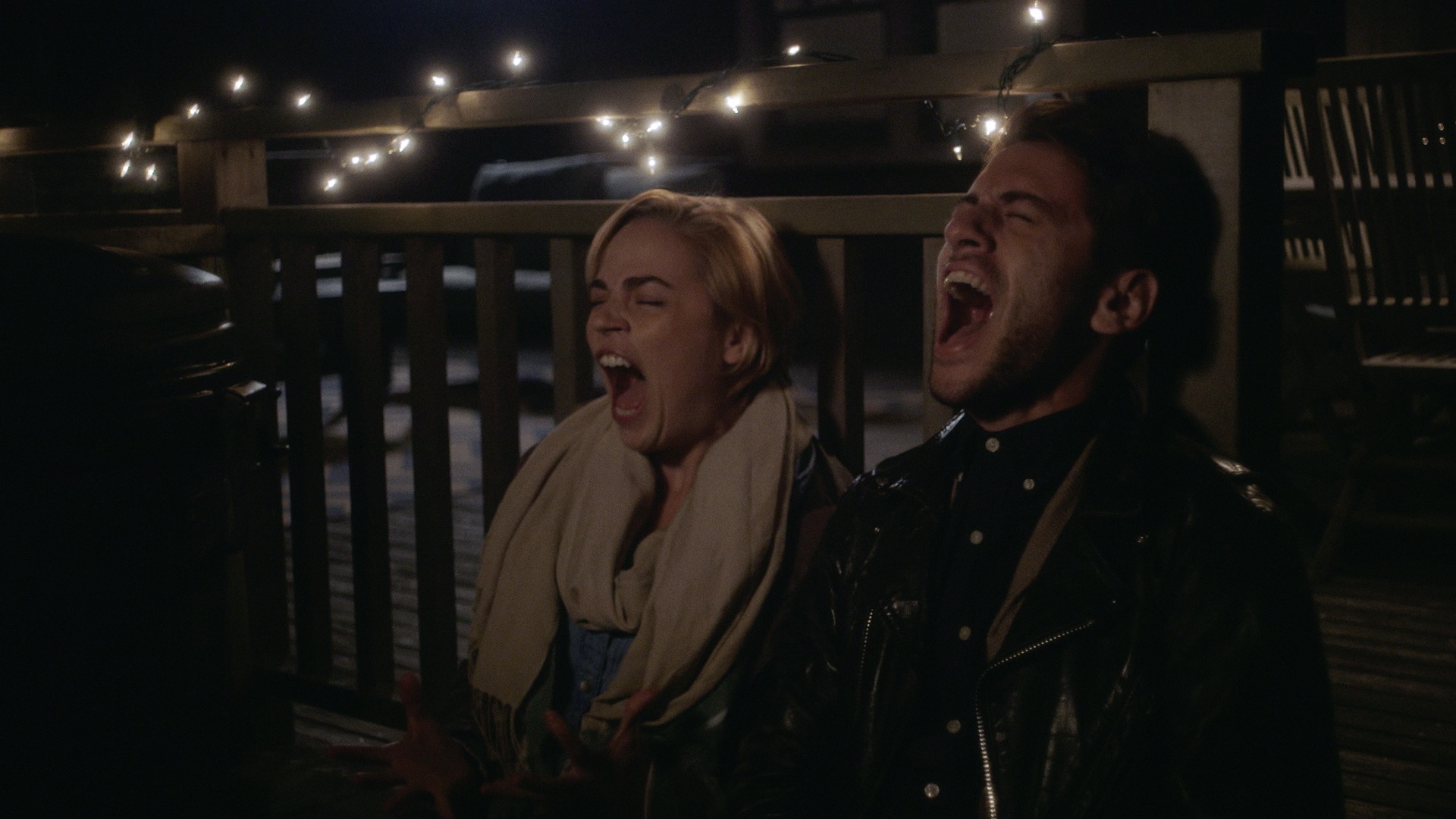 At the Big Gay Picture Show, they said that That’s Not Us “is a surprisingly sweet film, with some moments of humour and lightness, which feed into a drama that’s far more absorbing than you might expect, thanks to interesting characters, some good acting and real chemistry between the couples,” even if the premise “may seem artificial.”

Meanwhile, the Toronto Film Scene said that the movie “is well served by its improvised dialogue” and that although the film is “weightless”, it is “charmingly filmed and inescapably endearing.”

At the Examiner, their review explains that “the 90-minute movie remains strong right up until the end when each of the three narratives gets resolved.”

That’s Not Us is now available via DVD, VOD, iTunes and Amazon.