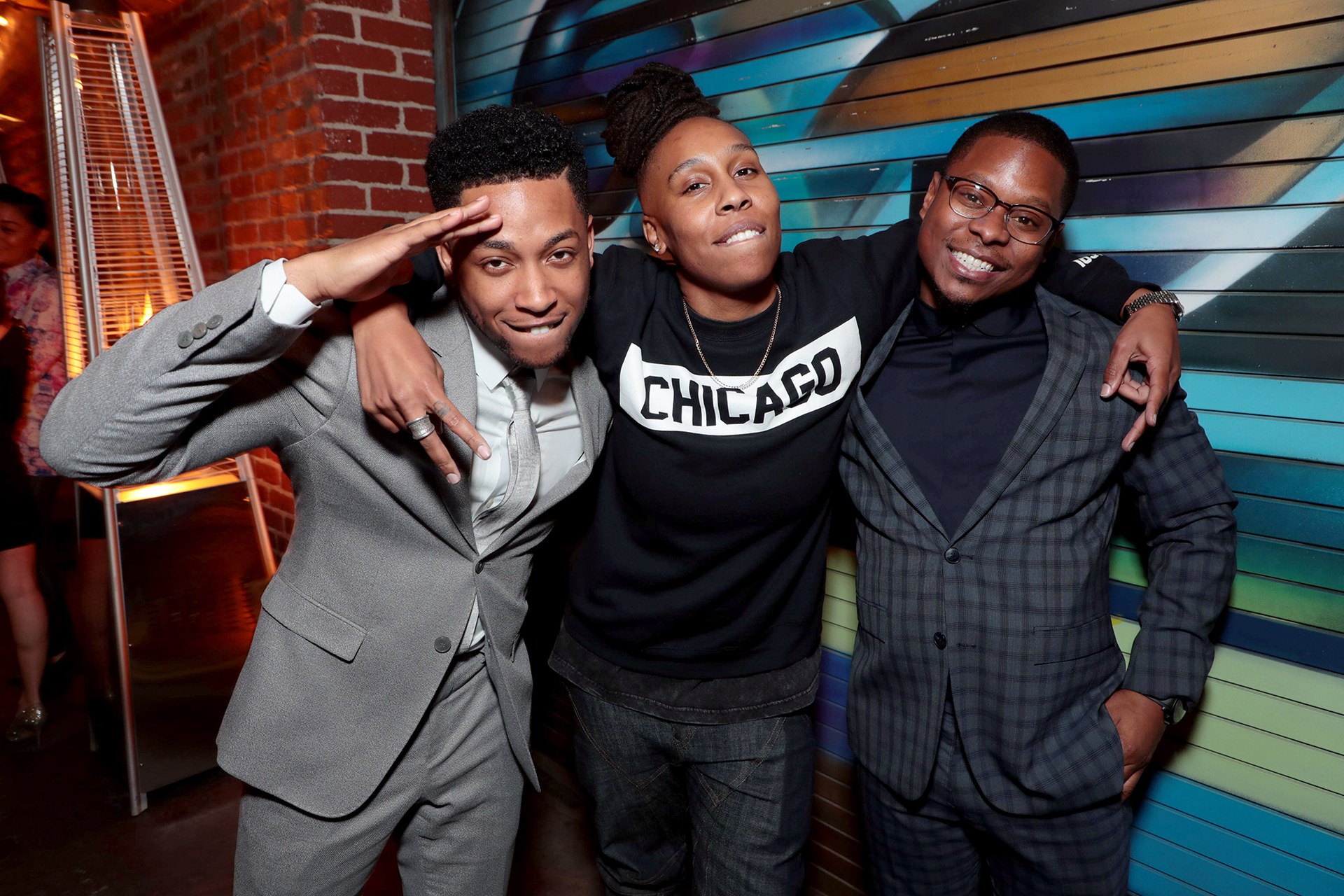 Showtime has given the greenlight to a drama series called The Chi, created by Dear White People producer, Lena Waithe.

The Chi is a relevant, timely and distinctive coming-of-age story and follows a half dozen interrelated characters in the South Side of Chicago.

I want the opportunity to tell stories that are not just about violence, but more about what is life like in a city that is riddled with violence. To follow multiple black men from different walks of life, with different goals, and different ideas of what it means to be a man — and what it looks like trying to survive the South Side of Chicago.”

On writing the pilot, she said,

I wasn’t really focused on the cops. I wanted to do a show about the people sitting in the back seat of the squad car and how they got there. I want to see them eating breakfast that morning before they left their house. If you see that, you have a different perspective on what he looks like now. You feel a connection to him because you saw him sitting at a table with his mom or his brother or whatever, just being a normal human being. You can actually sympathize with him and his journey, no matter what that journey looks like — and that journey may not always be pretty.

But to me, that’s what art is supposed to do. It’s supposed to make you see a side of humanity that you otherwise didn’t pay attention to.”

Straight Outta Compton’s Jason Mitchell play’s Brandon, an ambitious and confident young man who dreams about opening a restaurant of his own someday, but is conflicted between the promise of a new life and his responsibility to his mother and teenage brother back in the South Side.

Rick Famuyiwa will executive produce and direct the premiere episode.

In addition to her writing and producing credits, Waithe also plays Denise on the Netflix series “Master of None.”

No start date has yet been announced.