Research by Variety has revealed LGBT actors and personalities are among some of the highest paid in television, it has been revealed.

It’s believed that for hosting her show, Ellen Degeneres makes around $20 million a year. Alongside her you have, The Big Bang Theory’s Jim Parsons taking home around $1 million an episode.

Pansexual pop singer, Miley Cyrus took home between $13 and $15 million for appearing on The Voice.

Although Jeffrey Tambor isn’t LGBT himself, for playing the part of trans woman, Maura, in Transparent he picks up around $275,000 an episode.

Other popular stars who have made the list include Judge Judy who is believed to make around $47 million and The Game of Thrones cast who make around $500,000 an episode.

Kevin Spacey also picks up around half a million an episode for playing scheming President Frank Underwood.

Holland Taylor says she is not biased but still has an awesome opinion on her girlfriend’s performance in American Crime Story.

Apparently, back in the day there were 15 ways to spot a lesbian – well – according to some really old medical journals found by Autostraddle.

Talking with Paper, Ireland Baldwin (who was once in same-sex relationship Angel Haze) says she doesn’t feel like an LGBT role model.

I wouldn’t say I’m trying to be anyone’s role model. I just support people who are true to themselves and aren’t afraid to openly be who there are and support others who are doing the same.” 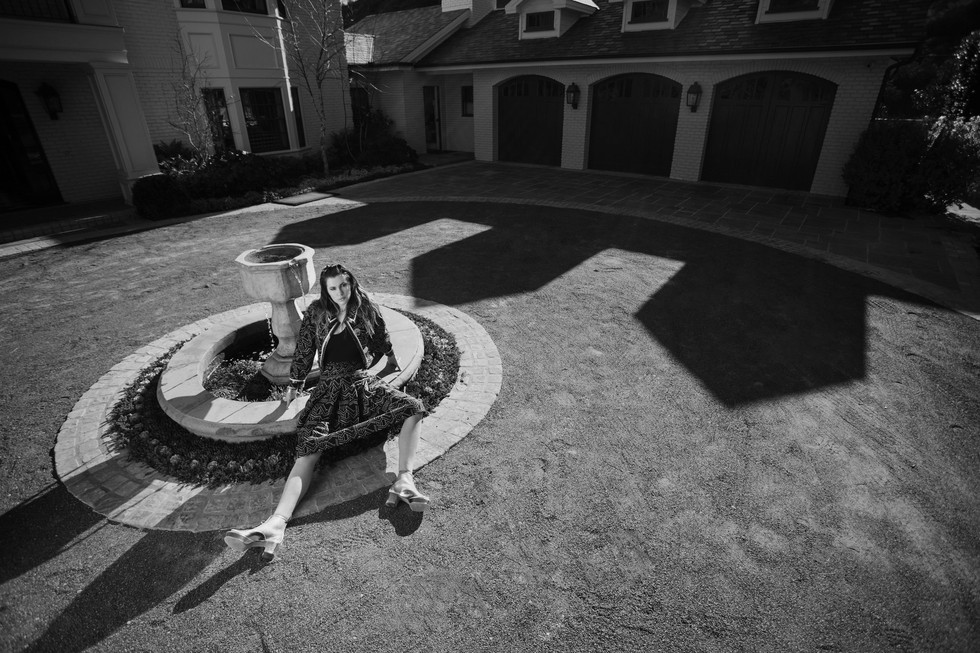 Worth the read – Street Girl charts Nequela Whittaker’s life growing up on a Brixton estate and explores a number of social issues including drug abuse, gang life, and child exploitation.

UK’s The Voice finalist Cody Frost talked with DIVA, about her rumoured romances, working with Boy George and coping with her new found fame. 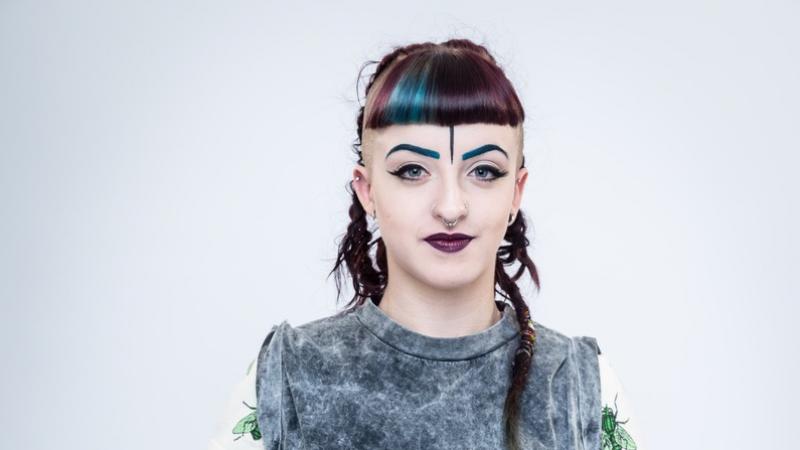