London’s most diverse and inclusive fashion show returns to the V&A Museum of Childhood, with 11 LGBTQ+ designers walking with 100 models of all genders, sexualities, races, expressions, abilities and identities.

Last year, the London Queer Fashion Show launched as one of London’s largest fashion event celebrating LGBTQ bodies and fashion. This year, the show returns on September 21st, to host 1000 people at the Victoria & Albert Museum of Childhood. 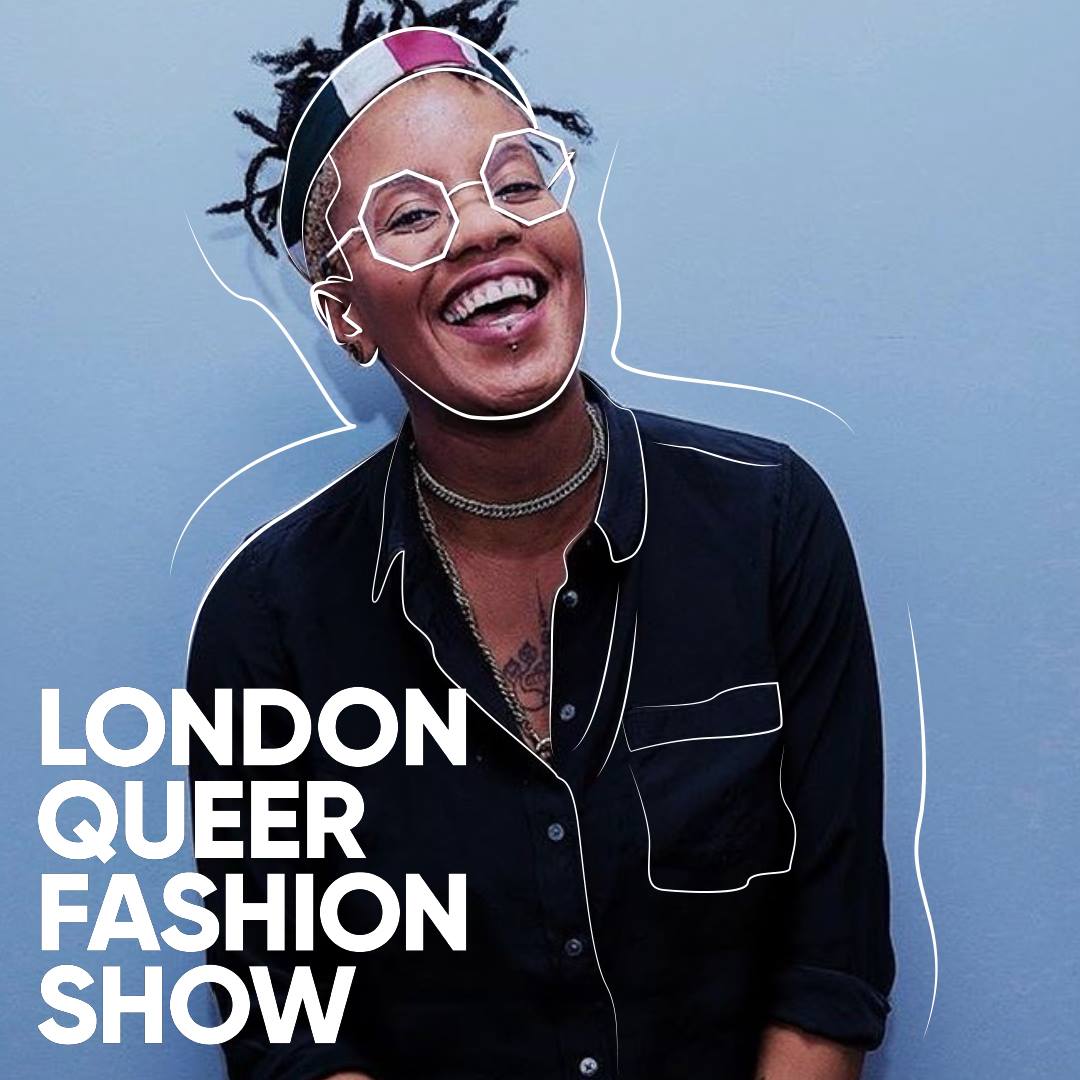 The LQFS stage is home to established and emerging fashion designers and is the show within season to spot new queer talent.

Designers in the 2018 show have just been announced as: Bull and Dagger, Plus Equals, Poca London, Vytoldas Miliauskas, Yodah Williams, Cause Perdue, Cochevelou, Danielle Clarke, Rickielee Drayford, Livia Rita and Not Applicable.

Over 100 models, empowering all gender identities, sexualities, races and bodies, will walk the catwalk, from celebrities like Rain Dove, to leaders and influencers from London’s community like Lady Phyll, organiser of UK Black Pride, Kenny Jones, Jay Jay Revlon and Marnie Scarlet. This is an event is for all expressions of identity to be recognised and acknowledged. 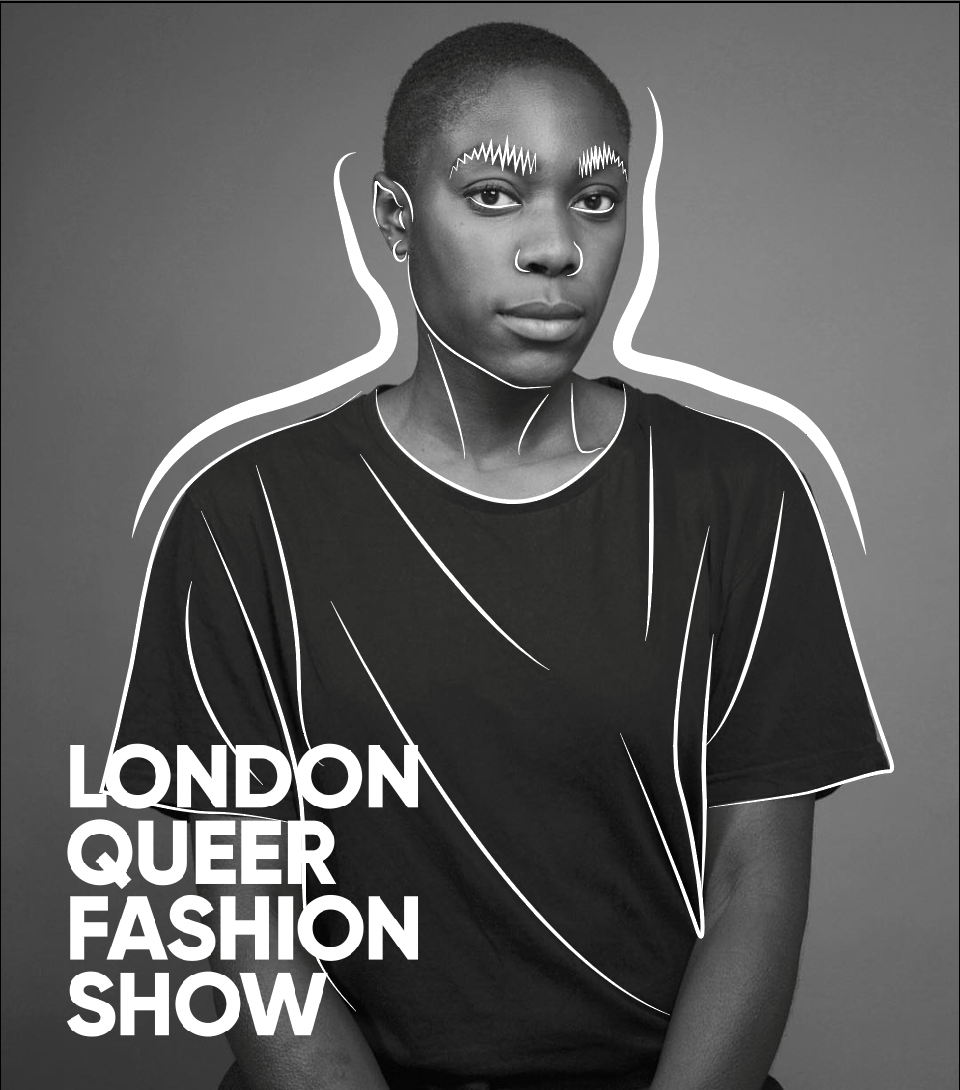 “The hunger for representation that the queer community now demands is finally being met with our unique event. If main stream labels aren’t able to reflect our identities, then we will do it ourselves.”

Tickets were released with the powerful video ‘Walk On’, directed by Oliver Nias, a film that captures the heart of the event; the power of the people and identities that walk the catwalk.