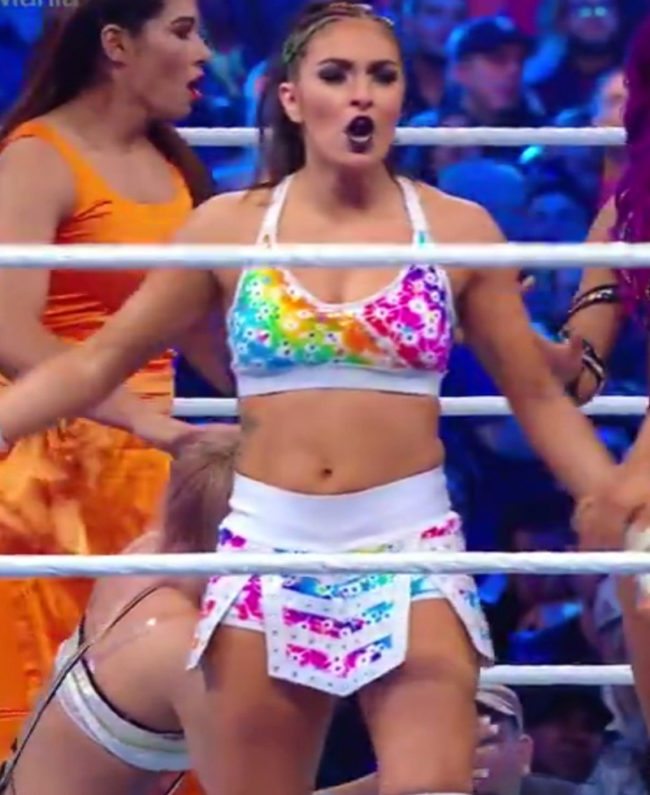 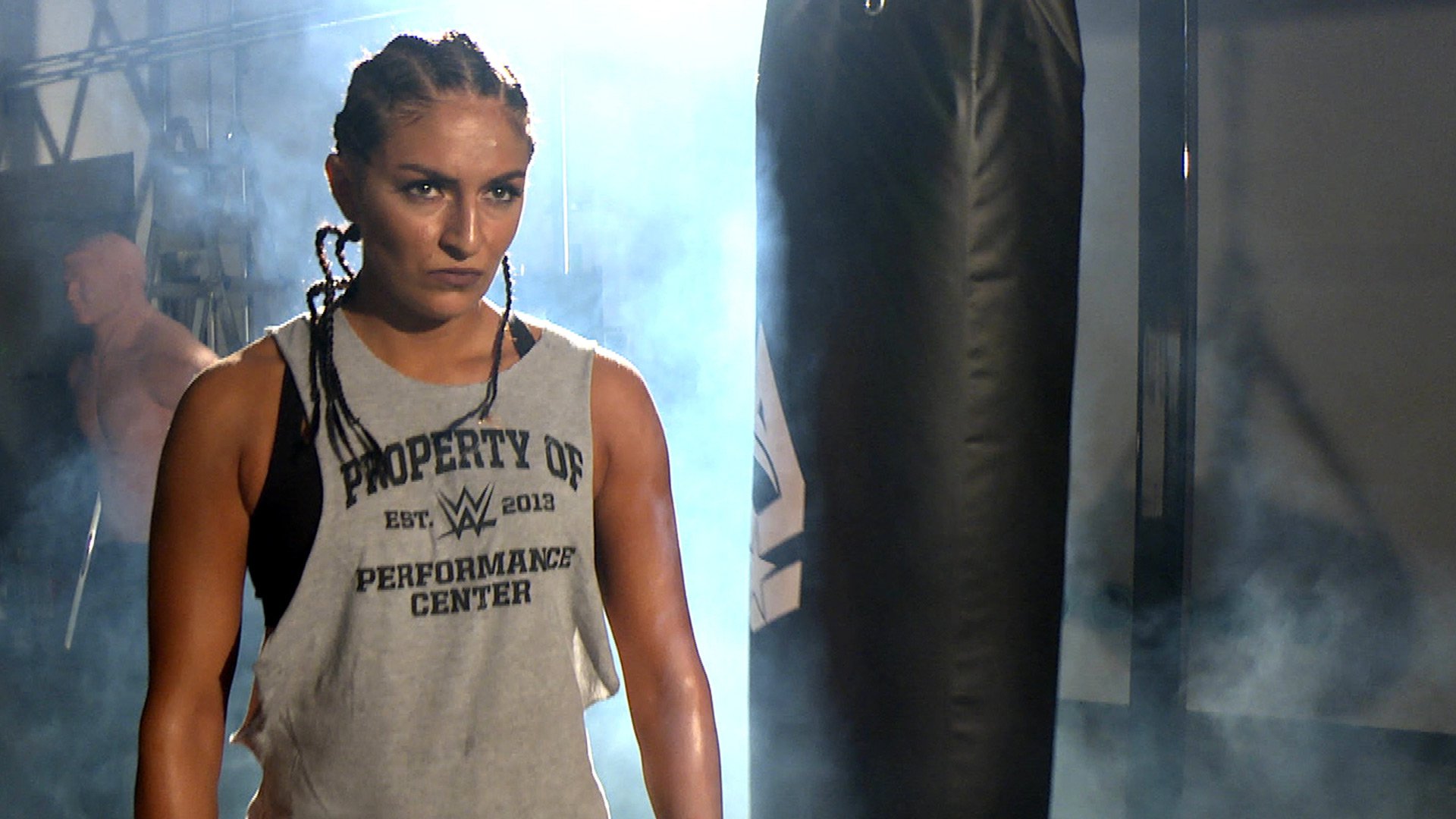 The Texas Senate has given final approval to a bill, which would allow a transgender wrestler to be banned from competing.

The bill, SB 2095, sponsored by Senator Bob Hall, would allow the University Scholastic League, which governs student sports competitions to make a determination, “which may result in ineligibility, related to safety and fair play that would apply to students who are using steroids under a doctor’s care.”

This bill is not addressing who plays on what sports. This bill is addressing individuals who … are taking steroids, then makes sure, as a result of that, the events remain safe and fair.”

The bill was introduced after a 17-year-old transgender wrestler, Mack Beggs, won the girls’ state championship.

Beggs and his parents wanted him to wrestle in the boys’ league, but Texas regulations require that students compete according to their assigned gender at birth, meaning Beggs had to wrestle girls during the championship. 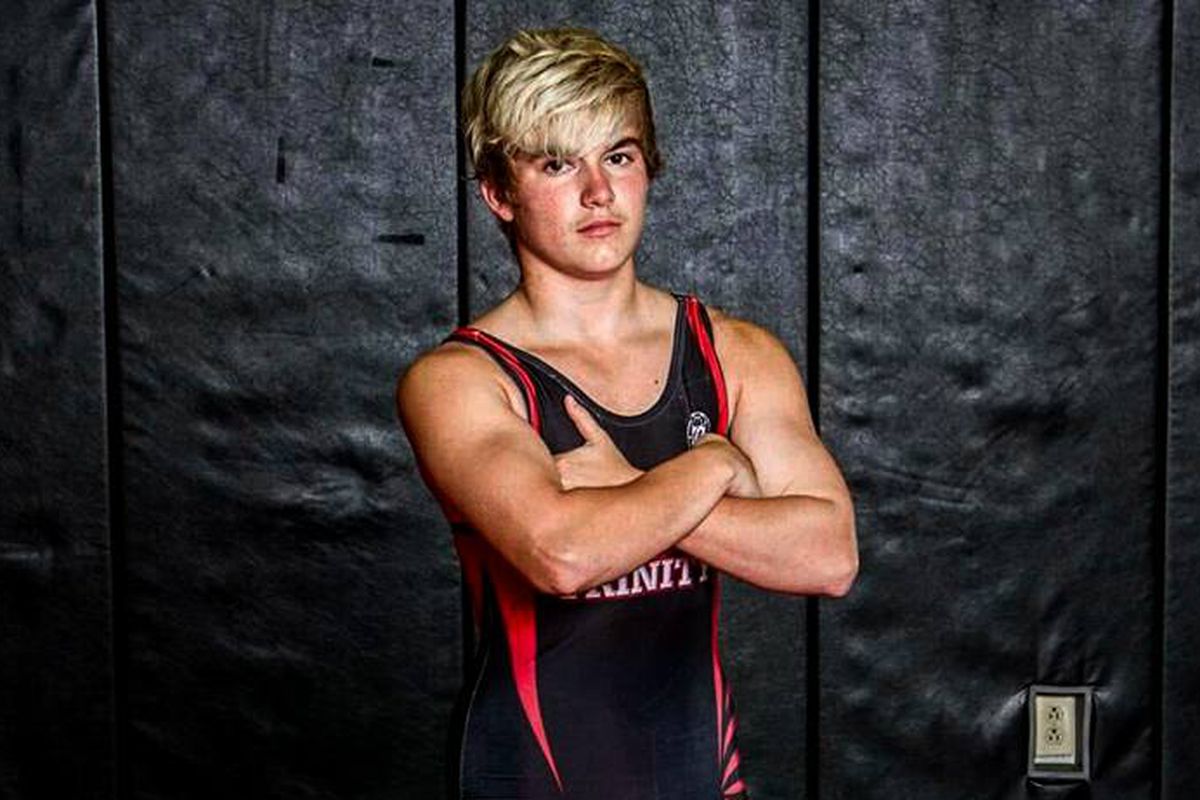 Sadly, a lawsuit was sought to have Beggs banned from competing, by the parents of the other wrestlers – argueingthat Beggs had an “unfair advantage” because of his testosterone treatment, although he was literally forced to compete in the girls 110 pound category.

The lawsuit was dismissed last month by a Travis County judge. 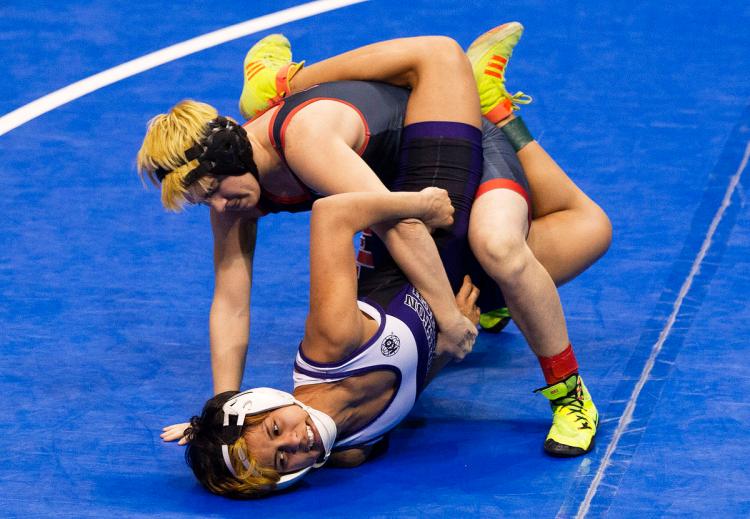 Beggs has since been told that he would be allowed to wrestle boys, but there’s a catch.

He could only wrestle them during the off-season.

The policy, which allows Beggs to fight against male opponents, is newly adopted by USA Wrestling. It determines that female to male trans people are only allowed to compete in the male category.

However, this goes against a policy instated by the University Interscholastic League, which requires public school students to compete in the gender category that they were assigned at birth.

TMZ have reported that The Real L Word’s Sara Bettencourt is in training to become a pro-wrestler.

The former LA party girl and reality star – has been in training with Pro Wrestling Revolution in San Jose, and going by the stage name Sada Simone.

According to TMZ, she is making a splash, impressing the coaches with her progress as a pro wrestler, and just last weekend, she made her debut in the ring as a valet, managing a tag team by the name of Los Chicanos.

Sara came into our lesbian orbits, staring in The Real L Word for three seasons. In the show, she kept us all highly entertained with her turbulent love affair with lover, Whitney Mixter.

The couple also appeared on a season of VH1’s Couples Therapy together.

So will we be seeing her working her way up to WWE diva status anytime soon? Let’s hope so.