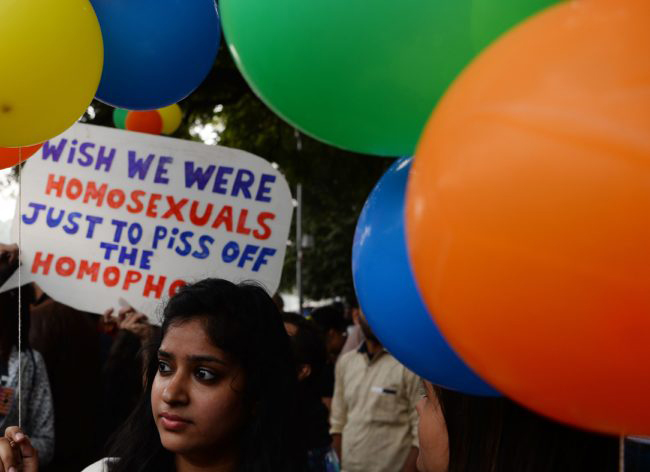 A 15-year-old in India has reportedly been beaten and abused in twisted ways because her attackers suspected she was a lesbian.

According to The News Minute, Reshma (not her real name) went to a covenant school in Karnataka, thousands of miles from her home in Manipur, and was staying in a hostel.

After a rumour spread around the hostel that she was gay, Reshma was allegedly subjected to horrific attacks – which, she said, were fully supported by the hostel authorities.

In one attack, the warden joined the girls in pinning Reshma down and pouring chili powder in her mouth, refusing to let her drink water.

“What if it was another girl and she was actually lesbian? They would have probably killed her.”

Eventually Reshma’s brother, Renjit (not his real name), came from Manipur to investigate.

“She is hurt both physically and mentally. She is only a little girl. What did she do to deserve such treatment?”

Authorities are now investigating and believe the warden at Reshma’s hostel might have “intimidated other students.”

The Supreme Court will revisit the law before October, it was announced this week.