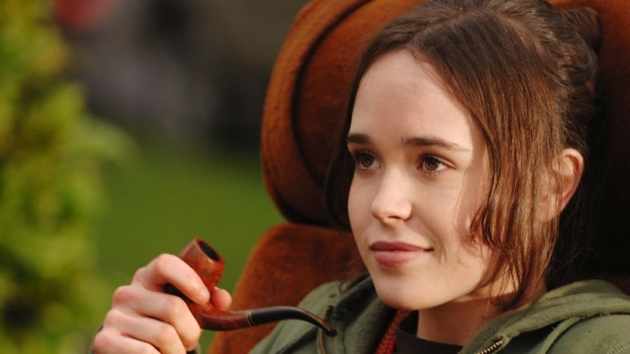 Back in 2007, the surprise hit of the year was Juno staring Ellen Page.

The movie was about a teenage girl falling pregnant unexpectedly. However, what appeared to be a simple teen rom-com about a high school pregnancy was actually a witty, well-observed character-study about people and relationships.

Ellen Page turned in an Oscar-nominated performance as the leading heroine, and the movie went on to take $231m (£175m) globally.

Talking at Toronto Film Festival this week, Page commented on the movies legacy.

I felt [the film’s impact] in aspects when we were making it. At that time, a lead teenage girl in a movie even getting to dress like that felt a feat, when I was like ‘I’m wearing this flannel’.”

So I think in terms of that character itself, I felt it could potentially have an impact because it did feel like something new.”

The film sees Juno decide to give birth when she can’t go through with an abortion. She then puts the baby up for adoption.

You hope the film resonates, and even though Juno does approach it with a lot of optimism and generosity, she obviously has a difficult time and difficult emotional experience, which manages to break through all the defence mechanisms.”

It explores abortion, we have a scene in an abortion clinic, and there’s some conversation about that as well, so I hope it allowed to present all the choices and the impact of what that means.”

The actress is current at the Toronto Film Festival promoting her new film, zombie thriller The Cured, which co-stars Irish actor Sam Keeley.