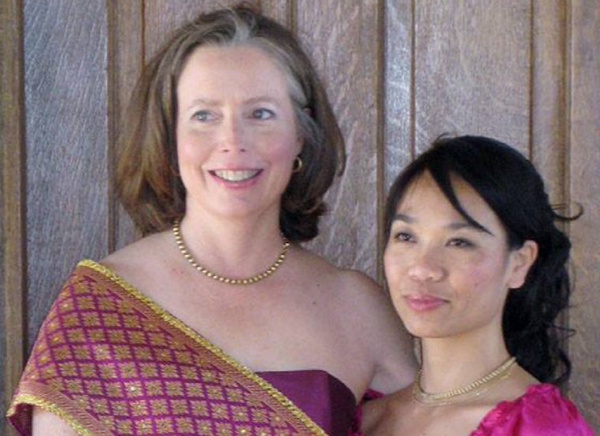 A Texas judge has signed a judgement, which recognises the eight year relationship between couple Stella Powell and Sonemaly Phrasavath.

After Powell died last year, Phrasavath started the legal fight to have their relationship recognised.

However, Texas’ Attorney General, Ken Paxton, filed a motion in an attempt to stop the relationship from being recognised.

This came just a day after Paxton pledged to comply with the Supreme Court’s ruling in favour of same-sex marriage.

Paxton filed a motion on 25 August, in an attempt to block Sonemaly Phrasavath from inheriting any portion of her late partner Stella Powell’s estate.

Powell died in 2014 without a will, and her siblings set out to exclude Phrasavath from inheriting any of the estate, despite that the couple had been together for eight years.

Phrasavath has since appealed to have the relationship recognised retroactively as a common law marriage.

Paxton got involved in February, to defend the state of Texas and its same-sex marriage ban.

But now that the Supreme Court has ruled in favour of same-sex marriage, Phrasavath said she can’t understand why the Attorney General is still involved in “what’s essentially a family dispute.”

Her lawyer Brian Thompson, said this proves that Paxton is “not recognizing the full force of the Obergefell opinion.”

Thompson said of his client

This is not, for her, about the money. This is about respect and dignity, the kinds of words Justice Kennedy used in his opinion in Obergefell, and all [Paxton’s office is] trying to do is deny Sonemaly the dignity of being recognized as Stella’s spouse.”

Paxton still argues that, because the same-sex marriage ban in Texas was active for the entirety of the women’s relationship, they should not be recognised as having been in a common law marriage.

This is despite the couple signing an affidavit of domestic partnership, and having held a blessing ceremony at a church in 2008.