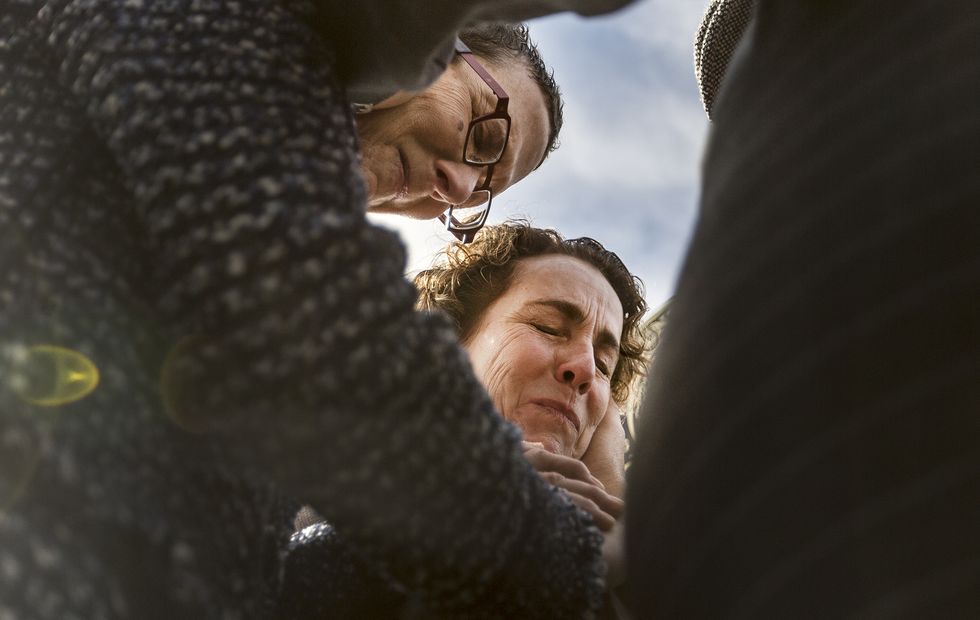 The Attorney General of the US state of Texas has attempted to void the marriage of a lesbian couple, Sarah Goodfriend and Suzanne Bryant, who were married in Austin last week.

“The rogue actions of Travis County judges do not withstand the scrutiny of law. The same-sex marriage license issued is not valid because it conflicts with the Texas Constitution and state law — the license is therefore void ab initio…

Activist judges don’t change Texas law and we will continue to aggressively defend the laws of our state.”

Attorney General Ken Paxton moved quickly after the couple married, appealing the Texas Supreme Court, which quickly blocked other couples from marrying in the state by issuing a stay. Even new Republican Texas Gov. Greg Abbott also reaffirmed his support for Texas’ constitutional ban on same-sex marriage that voters overwhelmingly approved in 2005.

The women were granted a one-time license after the women argued that being legally married would ensure inheritance and allow the couple to make medical decisions for each other should one of them become critically ill.

Goodfriend, has ovarian cancer, and the state district judge raised the “severity and uncertainty” of her condition in granting the women permission to marry.

The couple’s attorney, Chuck Herring, is now arguing that the marriage was not void, saying:

“The case is over. The marriage is over and done. Our clients are married and very happy.”

The state of Texas’ same-sex marriage ban was found unconstitutional last year, but the judge issuing the ruling stayed it, in order to facilitate a state appeal.

Courts in Indiana made a similar exception for a lesbian couple in April because one of the women was dying of cancer and wanted her partner’s name on her death certificate. A federal appeals court overturned Indiana’s ban in September.

Shortly after news of the marriage spread online, Travis County officials said two other same-sex couples inquired about marriage licenses. By then, Paxton’s office was already preparing its emergency filing with the state Supreme Court.