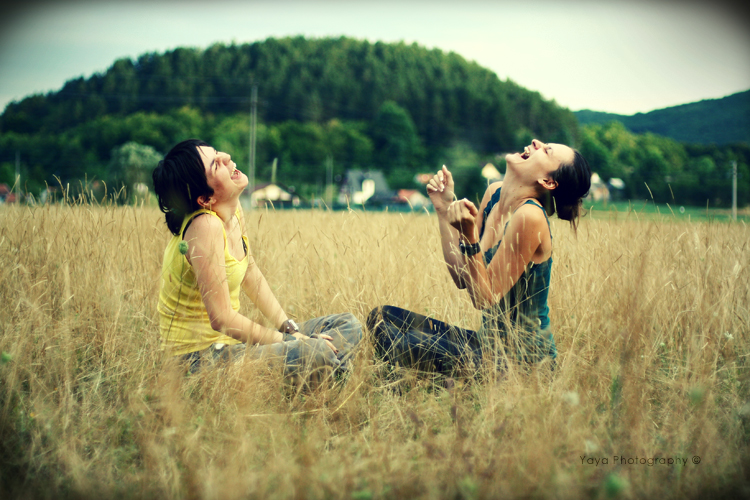 These defining characteristics may be incredibly obvious. For example, if you end up in a fist fight over who gets to choose the TV channel – that’s not a healthy relationship and you should definitely move on, as soon as possible. Other times, these criteria are a bit more subtle and it takes a bit of examination to discern whether they’re worth staying in the relationship and investing more time.

Difference #1: What you’re willing to spend

An immature relationship is built on gifts and monetary spending. One partner (or maybe even both!) will pamper the other with little tokens of their affection, but they won’t be willing to invest their time and attention into building the relationship.

A mature relationship will instead focus on the time spent together and making sure that it’s valuable. That’s not to say that you can’t still give your partner gifts – many women love gifts! But it shouldn’t be an expectation, nor should it be the primary basis for your relationship.

An immature relationship will have the partners wanting to spend all their time together, sometimes at the expense of their other commitments. They never get tired of being around each other, and they never need their own time to do their own thing.

A mature relationship will instead focus on making the best use of the time spent together. Instead of being around each other every minute of every day, they will understand that there are sometimes other commitments that take precedence.

Even though the couple may live together, they don’t take that to mean that they should be attached at the hip. Even if the commitments are just to yourself – such as a hobby you enjoy that your partner does not – a mature relationship will allow both partners to explore themselves in addition to “the couple”.

An immature relationship seeks to inject the partner into all of the friendships of one another. This isn’t automatically a bad thing, as it’s always nice meeting new people and networking. However, not everyone gets along perfectly, and there’s nothing wrong with that.

A mature relationship allows the partners to spend time with their friends, regardless of whether their partner can (or is willing to) come with them. This plays into the time apart, because it’s really not healthy to spend all your time with the same people, nor is it healthy to ignore your friends simply because your partner isn’t particularly fond of them. (That’s not how you keep your friends!)

This is particularly true if you live with your parents, although it can extend to anyone.

A mature relationship sees their partnership as a new family. This means that sometimes they may intertwine, and other times they do not. I don’t feel that anyone should be forced to come out to their family if they’re not comfortable doing so, but if your partner just isn’t fond of your family – a mature girlfriend will still accept them as being a part of who you are.

Relationships (both familial and romantic) require a bit of intermingling sometimes in order to build closeness.

An immature relationship means both people will try their hardest to look perfect for one another. They spend extra time getting ready, even if just for a quick meeting.

A mature relationship doesn’t care how the other partner looks. Undoubtedly they’ve seen each other at their worst already, so there’s not as much emphasis on the looks. This doesn’t mean that they shouldn’t try to get dressed up for each other every now and then, but it’s not a big deal if they’re having a “lazy day” sometimes.

An immature relationship builds its intimacy on the physical plane. Whether this means sex, making out, or even simply cuddling is up to the partners involved, but the two don’t really delve deep into the aspects of what makes them who they are.

A mature relationship adds to the physical intimacy with emotional closeness. The partners will be able to discuss the things that are bothering them, memories from their childhood, and all manner of things to draw them closer together. Hopefully they don’t abandon the physical aspects that were present in the beginning, but there should be much more than that.

An immature relationship has no fighting. Minor altercations are likely to cause a break-up, so they’re avoided when possible. One or both partners may suppress their inner thoughts out of fear of chasing the other away, so they’re left holding onto things until they blow up or simply leave.

With all these differences, it can seem like it’s a race to get to maturity – but that’s not really the right way to approach it. Relationships need time to mature on their own, and if you force it before your partner is ready you may end up alienating them. There’s no rush – not all relationships are meant to make it in the long term! This might seem like doomed thinking, but really, it’s not. If all relationships were meant to end in marriage, the divorce rate would be much higher than it already is.

Just have some fun, and the relationship will grow with you if it’s meant to. If it’s not moving along at the rate you’d like, consider talking about it to your partner, in a mutually safe space. Chances are, if you both have the same intentions, though, it’ll progress on its own without the need for you to interfere.

PrevPreviousMinor Arguments Vs. Big Blowouts
NextWhy Falling For Your Best Friend is the Hardest Love to Get OverNext