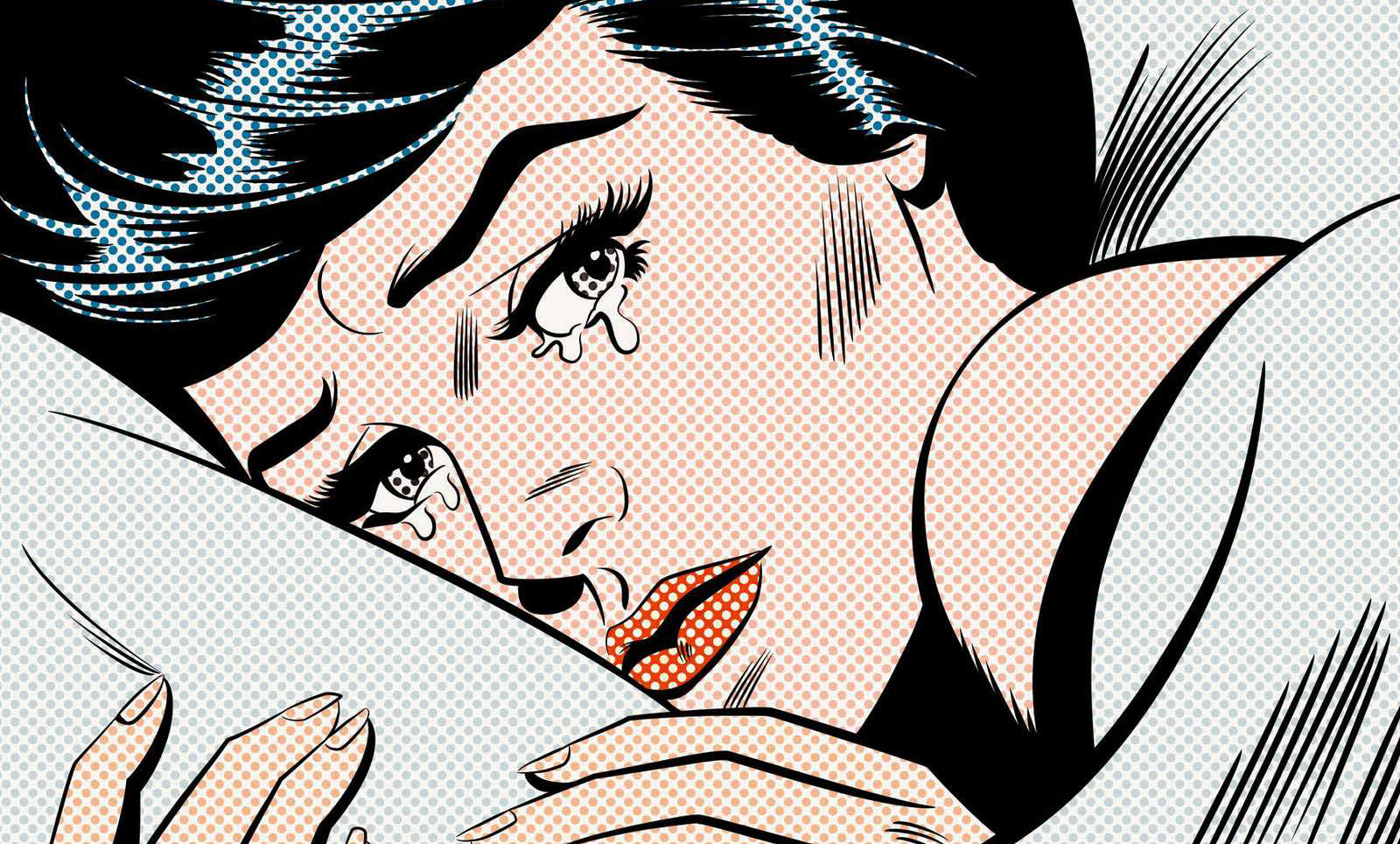 Yes, relationships are great, but they also destroy the parts of you that are necessary to function in the single world.

The ending a long-term relationship is just like being born. It’s painful, loud, and once it’s over you’re left screaming at a world you don’t understand.

There’s a lot of stuff out there about how to get over your ex, but I’ve found zilch that speaks the truth of having half of your personality cleaved away from you.

So here are some arbitrary lessons I’ve learned since becoming newly single.

No one really cares at an utter mess you’ve become

Sure, your friends will pat your back, and your parents will start calling you more, but fundamentally, hearing about your romantic failings, is as compelling to the average happy person as opening a gas bill. Someone else’s gas bill.

This is something you’ll realise pretty quickly while setting up a Tinder account one hung over one Sunday morning. All photos are couple shots. Loved up, embracing, couple photos.

No one wants to have sex with you

Relationships are great, but they also destroy the parts of you that are necessary to function in the single world. They make you lazy. In the past sex was always available. You may not have capitalised on this, but you knew it was there. Now you have to work for it. You have to make an effort. Groom, pluck, scent, and preen.

You don’t want to have sex with anyone anyway

The dating scene has completely changed

You’ve forgotten how to flirt

Seriously. What the hell is flirting? As far as you can tell it’s like talking, but… sexier, somehow? Jesus Christ, you’re fucked!

You’ll go out but fail to make new friends

When you’re finally out of the house and in a club, you don’t talk to anyone. Instead, you end up the person standing in the corner of the club staring into the lights and then looking at my hone, hoping that somebody finds that irresistible.

You release you friends are forever, REALLY

Seriously. Get some buddies. They’re great. They’ll haul you out of the abyss just by farting into your voicemail.

You accept you’re fatter, greyer, and less exciting than you were before

You’re single. Showers are now optional. Your ideal date is binge watching Netflix shows alone on your sofa. Your sweaters are too tight. Your jeans are too wide. People say that’s getting older, but you getting older is something you do as couple, not when you’re single.