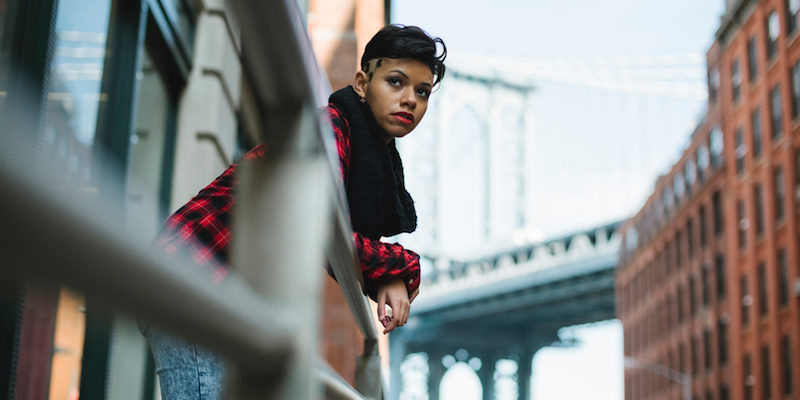 Despite society becoming much more open and liberal about sexual fluency, almost half of adults wouldn’t date someone who is bisexual, according to new research.

A survey carried out by sex toy company Adam and Eve of 1,000 adults across the US found that 47% wouldn’t be open to having a relationship with someone who was attracted to both men and women.

Only 35% of respondents said they would be open to the idea, and 19% said they were unsure.

This could be a problem because earlier research has suggested that all women are either lesbian or bisexual.

When it came to the difference between men and women, the survey revealed that men were more open-minded about getting into a relationship with a bisexual person than women.

39% of men could entertain the idea of being with someone who swings both ways, compared with 31% of women; and 23% per cent of women were unsure, compared to 15% of men.

Bisexuality is defined as a sexual and/or romantic attraction to both males and females. It’s encouraging to see that people are open to the idea of sexuality encompassing more than the traditional male/female partnership.”

Stereotypes about bisexuals being unfaithful or confused are still rampant, leading most bisexuals to never come out.

While you might think Adam and Eve shoppers would be a little more sexually progressive, the survey was conducted by an independent third-party company.