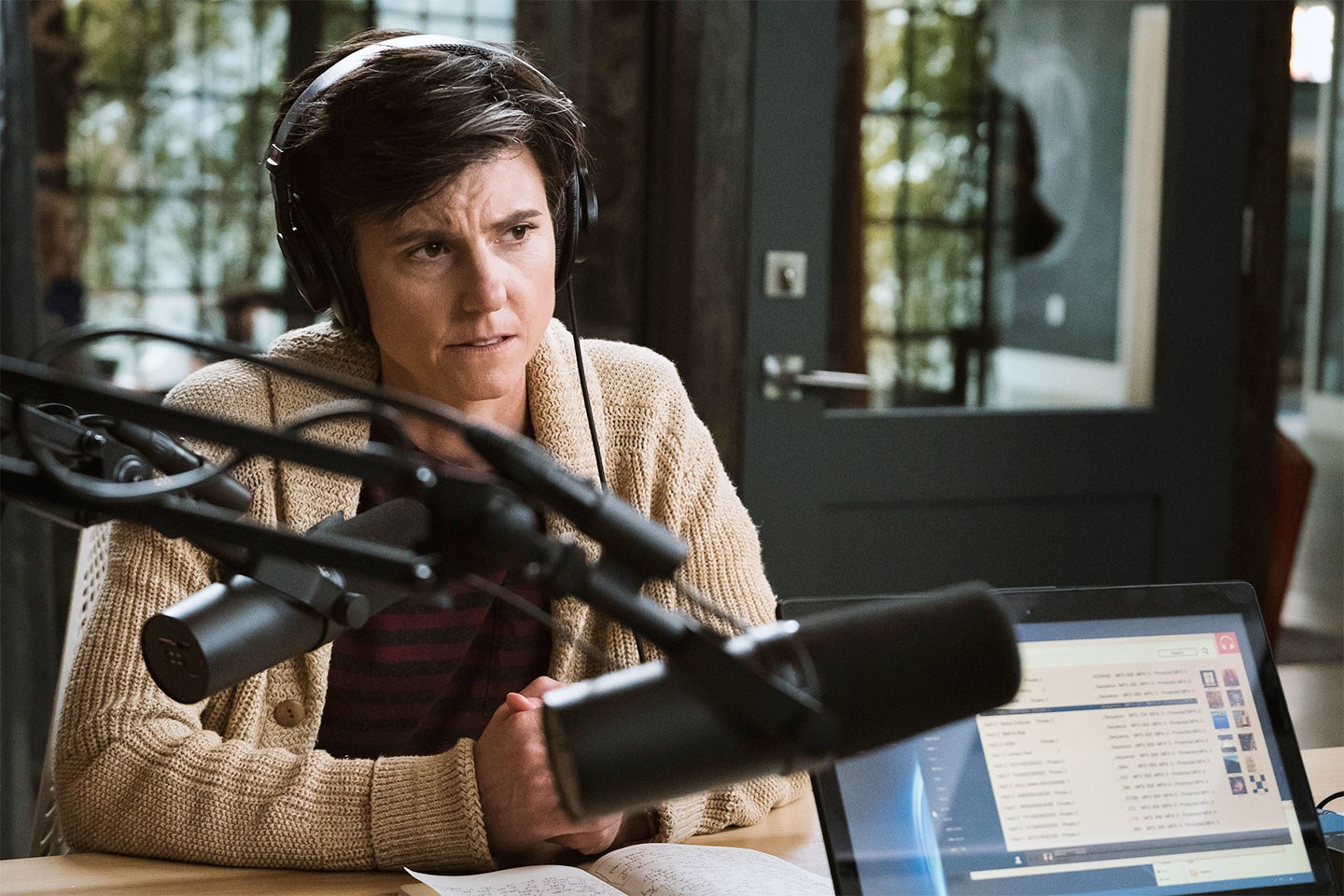 The first season One Mississippi – which Tig Notaro wrote, produced, and starred in – leaned heavily on the dramatic notes of Notaro’s real life.

The pilot began with her character, Tig Bovaro, returning to Mississippi after getting a double mastectomy and overcoming an intestinal disease, only to watch her mother get taken off life support.

At times, it was less a comedy and more a series of devastations, accentuated with a few punch lines.

However in Season 2, the show is going for a lighter tone with some romance thrown in.

It appears that Tig is still interested in her producer, who is played by Notaro’s real-life wife, Stephanie Allynne, who may or may not be expressing mutual desire.

Bavaro is advised to go for it, but will she?

See the trailer below, and watch season 2 when it debuts on Amazon Sept. 8.