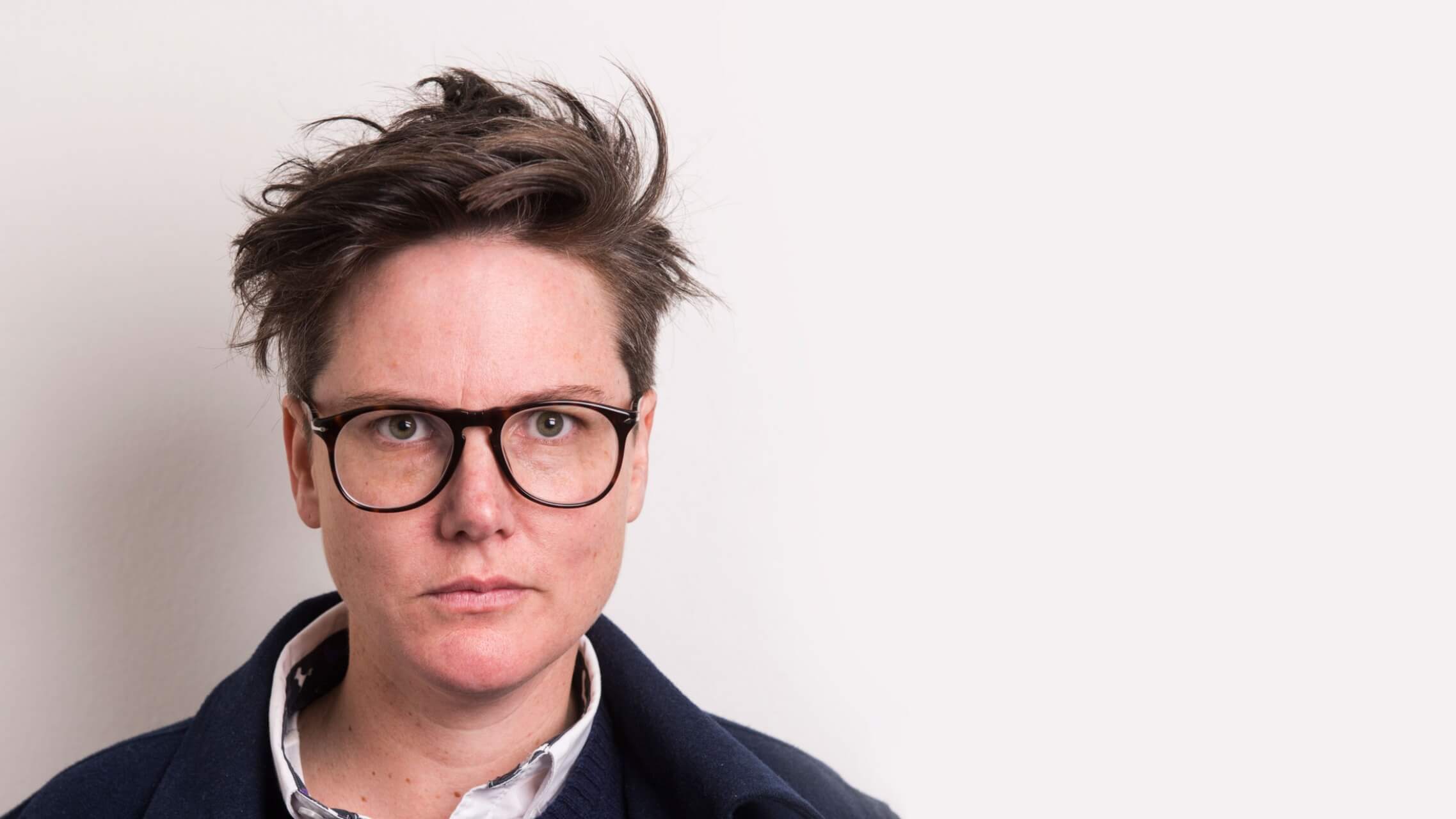 You’ve finished going through Kate McKinnon‘s greatest hits and you’ve watched Suicide Kale twice. Where can you turn for some hilarious female comedy?

Check out these rising stars.

Her latest comedy tour is called Nanette. Here is an excerpt:

“Hello. I have another show for you. This show was inspired by a woman who goes by the name Nanette. Although we did not exchange a single word or even a glance, Nanette has changed my life. She hasn’t at all, but she did prompt me to think about some things and those things I thought have become this show. Cool stuff.”

Stay up to date on her self-deprecating humor at her official website.

Zoe Coombs Marr is every men’s rights activist that you love to hate – but you will love to love Zoe.

On stage, she plays men’s rights activist Dave, who believes that PC culture is ruining the world and the Trump Administration will usher in the second coming. As a queer woman, she flips the script (and writes a new one) on gender, sexuality and the “alt-right.”

With a name like Fortune, you’ve got to go into either comedy or investment banking. Luckily for us, Fortune chose the former.

You may have seen her on Mindy Project as Colette, a hilarious southern lesbian who has no time for decorum and who isn’t afraid to say what she thinks. When she’s not being the best part of Mindy Project (a welcome break from the misogynistic men who populate that show), she’s raising money for charity and writing for Chelsea Lately.

Fall for her wildly curly hair at the official website.