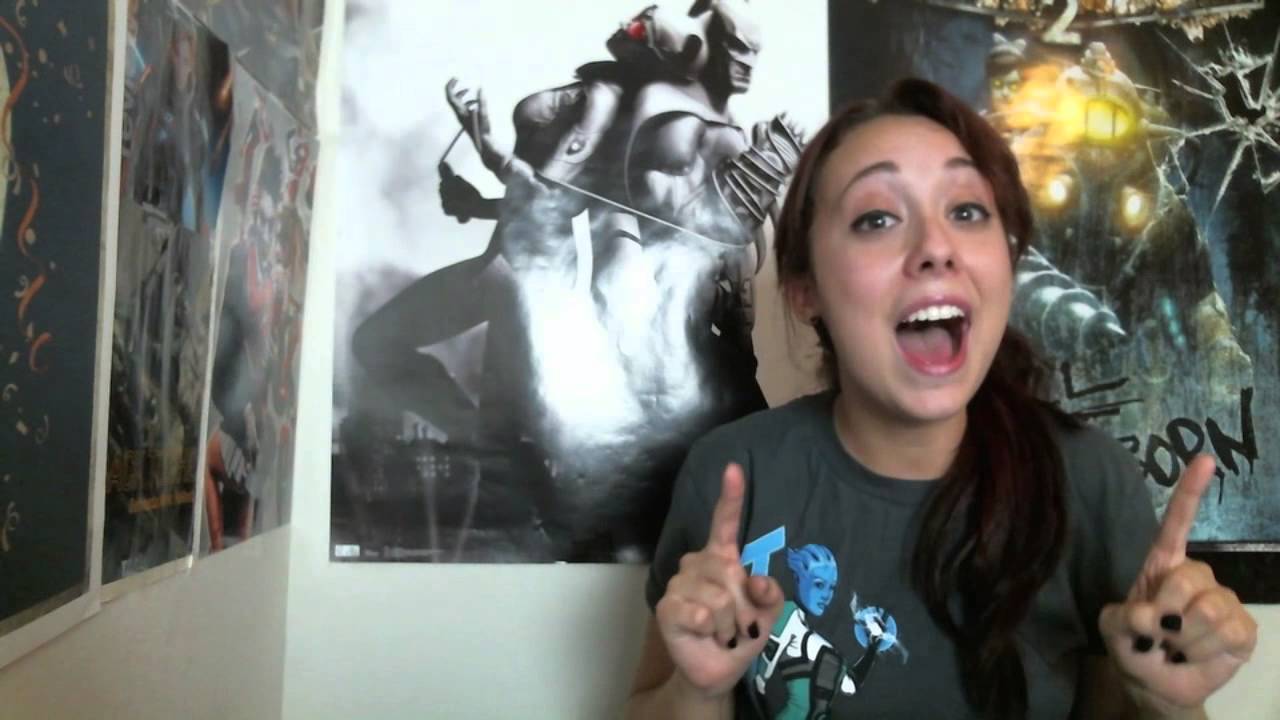 Queer female gamers make up a ton of the video game community. However, the video games industry still caters to straight males. Why? It’s a mystery, since the Pew Research Center found that 48% of all gamers are female.

When it comes to queer video games, the tide is turning, albeit very slowly. Games like Life Is Strange push the boundaries of space, time and sexuality, while the Queerly Represent Me database keeps tabs on LGBT characters.

Still, when it comes to queer representation in mainstream games, the industry is lacking. Although mainstream games like Overwatch are including lesbian characters, queer female gamers often feel like fish out of water.

Some Let’s Play gamers are changing that.

Let’s Play is one of the most popular YouTube categories. A witty commentator cracks jokes as he or she (but usually he) plays through video games. Millions of people watch each video. The field is dominated by men, but a few queer women shine through the pack.

Danielle works for Polygon, one of the quirkiest game sites, and wrote about “the best video game women of 2015.” She streams dozens of games, from Fallout 4 to Bloodborne. Warning: Once you start to watch them, Danielle’s commentary so addicting that you might not emerge for 80 hours, until you watch her beat the final boss . She also streams games with her partner, Patricia Hernandez.

Tanya, a bisexual woman of color, helped found #INeedDiverseGames, a movement that spotlights players, developers and streamers of color. She is a powerhouse. Watch her Let’s Plays of everything from Mafia III to Elder Scrolls on her YouTube channel.

Kathleen is young, queer, and ready to blow your head off in Mass Effect. While she vlogs about political issues and general gaming news, her Let’s Plays are by far the most interesting – she tears into any game that she can get her hands on. Join in the fun on her YouTube channel.

What are your personal favorites?