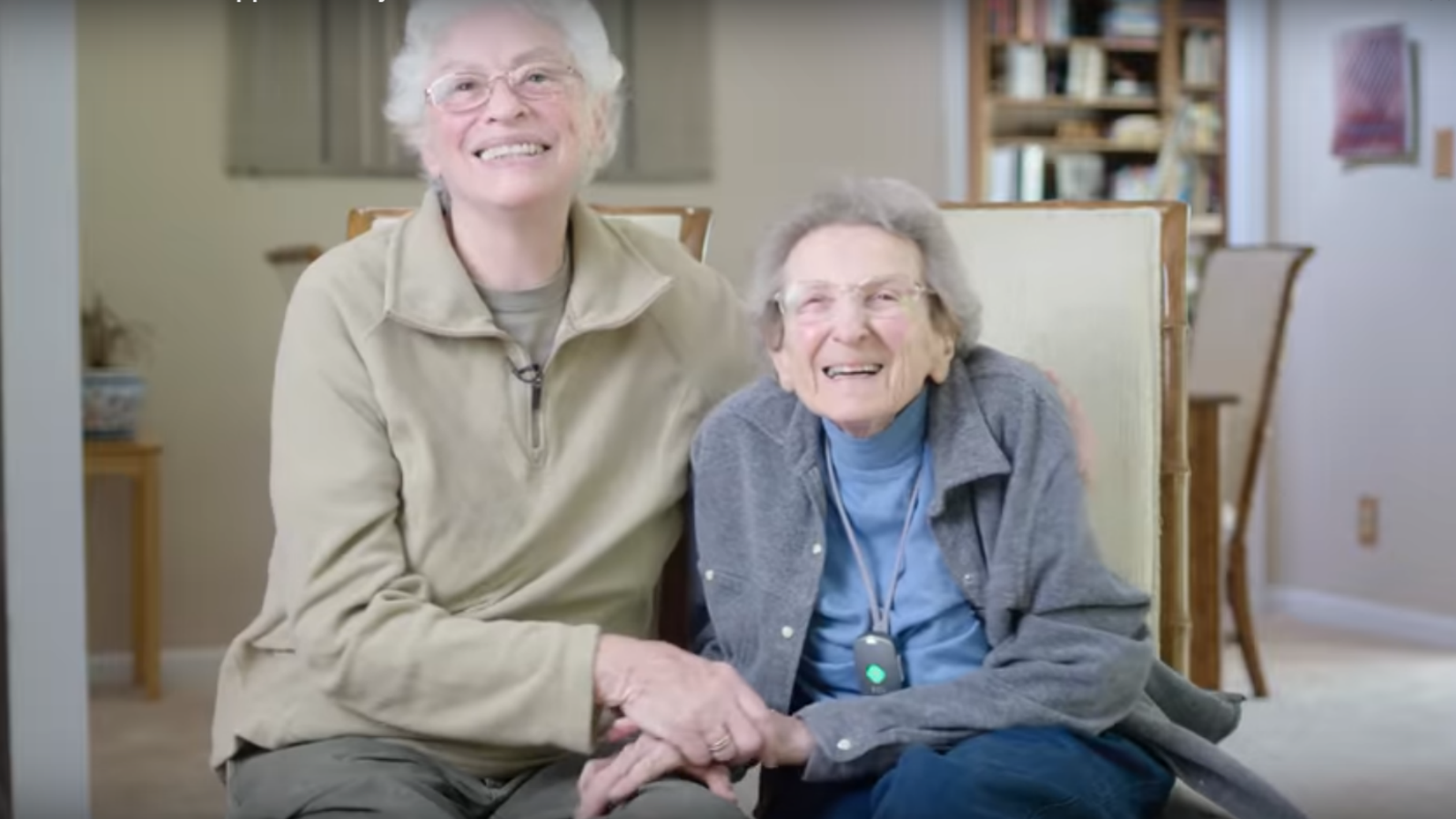 Lennie Gerber and Pearl Berlin are a lesbian couple who have been together for fifty years, but for most of that time they weren’t allowed to get married.

They’re relationship has outlasted many straight marriages, and with good reason. They are absolutely devoted to each other.

Back in in the 1970s, the couple moved to North Carolina. You’d think being a lesbian in the south, especially in that time, would be very difficult, but that doesn’t seem to have been the case for Lennie and Pearl.

They instantly fell in love with their community. They became fast friends with their neighbours and were regulars at their local synagogue.

The couple always want to get married by the law denied them that simple right.

It was 47 years before they could finally marry. The couple decided to get married on the anniversary of the day they decided to move in together.

However, while their marriage may be legal now, Lennie and Pearl aren’t resting on their laurels.

They know just how quickly their rights could be taken from them, depending on how this election shakes out, which is why they’ve made it their mission to make sure that every single person gets out there and votes.