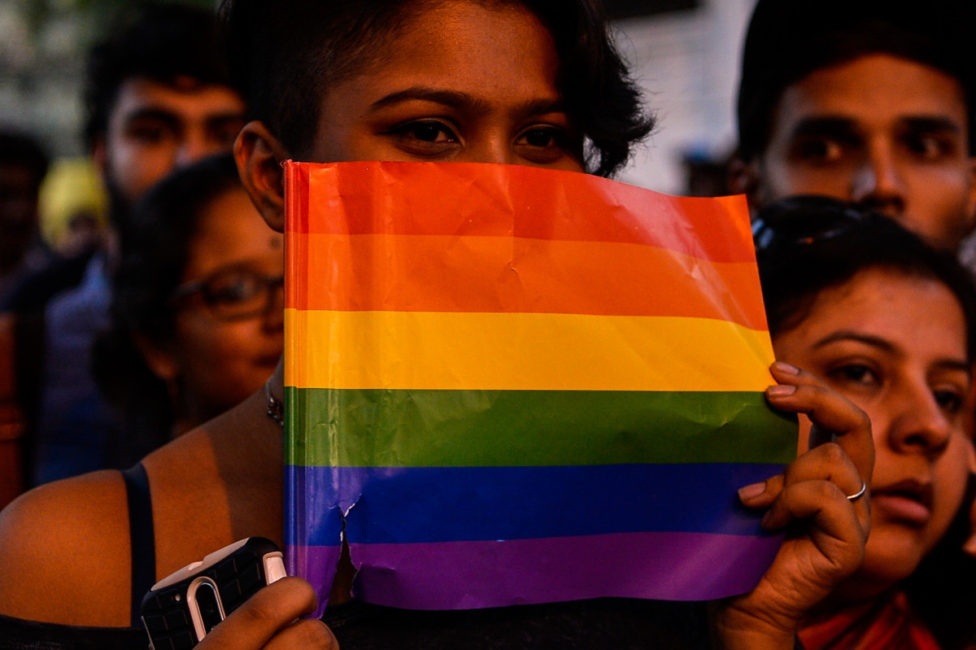 The upcoming election process taking place in India is leaving trans people out, due to lack of proper identification documents.

Statistics released by the Election Commission of India show that a percentage as low as 4% of trans people in India are enrolled in voter lists, while about 41,000 trans people were identified by the 2011 census, and it is believed there are much more. Only 1,654 people are those enrolled in the lists of Maharashtra. According to an election official who spoke at DNA India:

This is abysmally low considering the fact that a dozen hijras roam around Mumbai and Thane”. 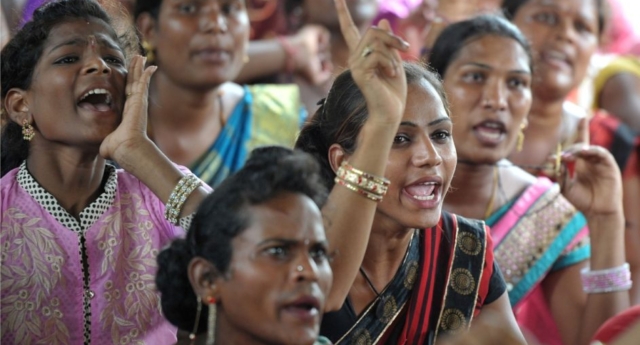 Hijra is a term used in South Asia – mostly in India and Pakistan – that refers to trans people who were assigned male at birth. Trans people in India have been legally recognized as a “third gender” outside the binary of male and female. Last year, a bill that protected trans people from violence and sexual assault was passed, with the purpose of increasing employment and education opportunities for trans people in India.

A 2014 supreme court ruling was supposed to establish transgender as a legal category of identity, adding a third gender option on official IDs, as has been done in Nepal, Bangladesh, and Pakistan.

Still, many trans people admit that they wouldn’t change their IDs in order not to lose basic rights like marriage, transferring property or adopting children (all of which are rights only applicable to people who belong to the male-female legal binary), or to be ostracized by their families.

In addition, trans people who wish to change their passports or licenses must go through a screening committee that decides whether they qualify as transgender, a process which often submits them to discrimination and violations from medical practitioners. Trans Indians are also often denied these services because they were obliged, at some point, to flee their family home quickly and without an ID, to join hijra communities in big cities.

Trans people face severe discrimination by medical practitioners and social services in India. According to Shashi Bharti, member of the Naz Foundation Trust, an NGO for sexual health in Delhi, trans clients are often refused anti-retroviral treatment when they can’t provide ID and proof of residence, because of the aforementioned reason.

Activists are speaking up for the need of inclusion of the transgender community in the enrolment process by the Election Commission. Campaigner Harish Iyer says:

Since most hijras don’t have a proper home and many of them lack Aadhaar and other ID cards, they would remain out of the EC’s campaign. Since the right wing government has not been supportive of this community, government agencies are unlikely to go the extra mile to cover the third gender”.

Suhana, a 40-year-old hijra, speaks about the reluctance of trans people to enroll, since they don’t believe that the situation is going to change, even if they actively participate in the elections.