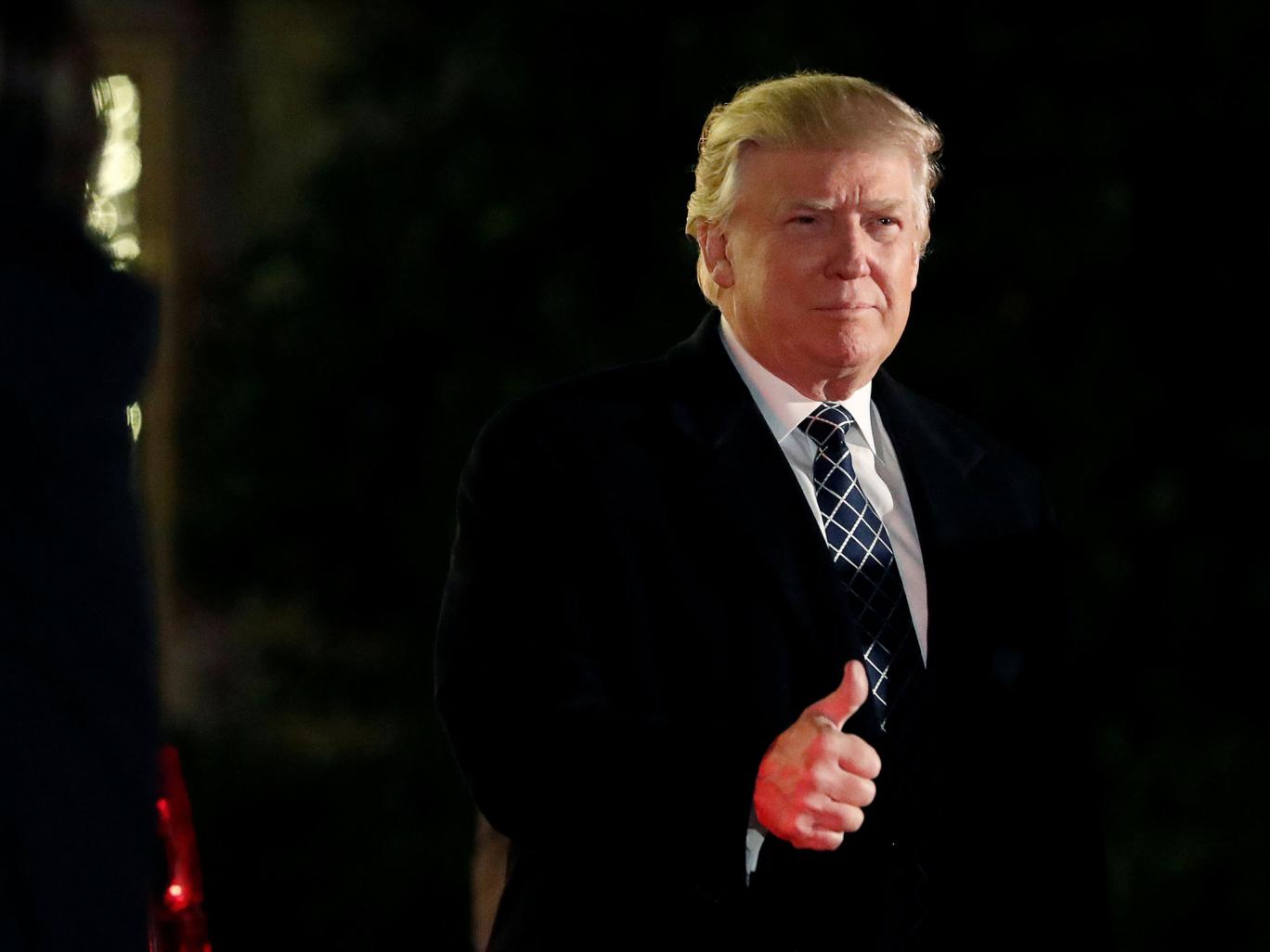 Back in December, Trump reportedly gave “assurances” that he will take action to undermine laws that are seen as protecting the rights of gay people in the US.

Under Obamas leadership marriage equality became a reality in all 50 States, the US army set out to lift the ban on transgender service personnel, and in 2014 he issued an executive order banning LGBT discrimination by Federal contractors across the board.

Unfortunately, that looks like it could be set to change.

As the old administration departs the White House, change is underway.

It’s on this website that a certain page has been deleted.

The whitehouse.gov site, which previously featured a page on Obama and his relationship with the progress of the LGBT community, now shows up with a “page not found” message under whitehouse.gov/lgbt.

This is a worrying sign for America’s LGBT community, and the change hasn’t gone unnoticed.

White House website scrubbed climate change and LGBT rights pages. There is, however, a new page on "Radical Islam".

The Department of Labor’s page also no longer includes a page on Advancing LGBT Workplace Rights. Pages for civil rights, climate change, and National HIV/AIDS Strategy, and the White House Counsel on Women and Girls have also been removed