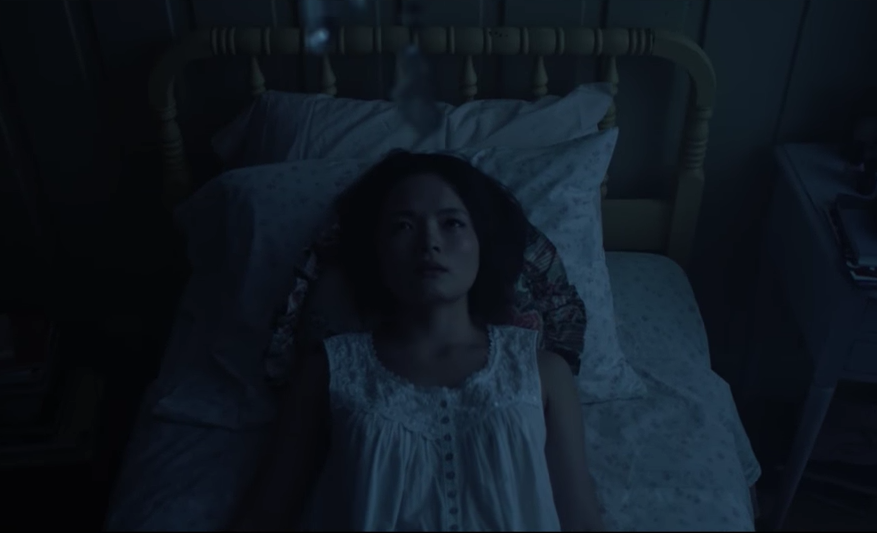 If the queer San Junipero episode of Black Mirror were expanded into its own series, the results would be Two Sentence Horror Stories.

Future episodes grapple with racism more explicitly, the impact of new technologies when taken too far, trolling and online bullying, changing beauty standards and how far it goes, objectification of women (particularly women of color) and the horror of that when taken very far,” 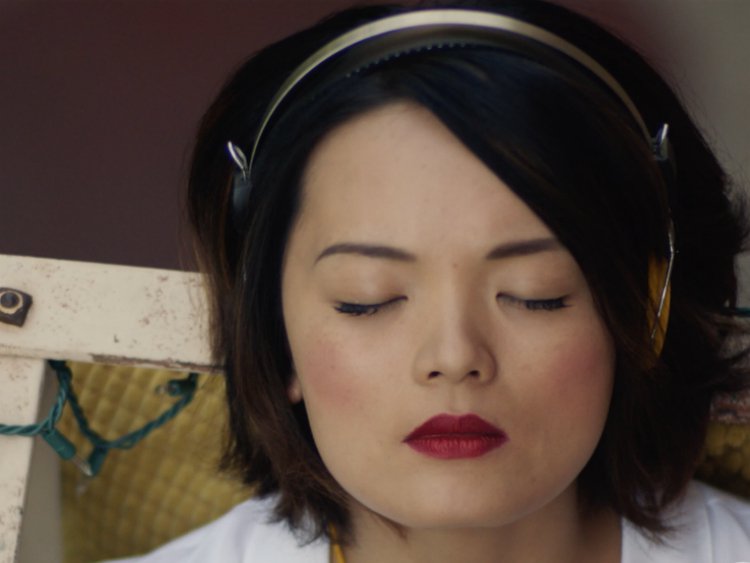 Miao is a young, queer Asian-American filmmaker who has always loved ghost stories – how they’re constructed, how they tap into people’s primordial senses, how they reveal the darker layers of the world. She is especially interested in what happens when classic horror stories meet a high-tech, Internet-driven environment.

She based Two Sentence Horror Stories on the massively popular short fiction section of Reddit. The first sentence sets up a horrifying premise, and the second sentence builds on it but rarely resolves it, leaving the reader with a sick, tingly feeling.

For example, one of the most popular posts says:

I begin tucking him into bed and he tells me, “Daddy check for monsters under my bed.” I look underneath for his amusement and see him, another him, under the bed, staring back at me quivering and whispering, “Daddy there’s somebody on my bed.”

Miao was inspired by the creepy, open-ended nature of the stories. The first episode, MA, focuses on a mother-daughter relationship turned dangerous:

Like many traditional Chinese families, Mona still lives at home with her stern but loving Ma. When she meets cute Erica, their instant chemistry awakens something dormant inside. But Ma is not going to let her daughter go easily. Because nothing is allowed to come between a mother and daughter.”

Miao masterfully takes a two-sentence story and builds it out into a fifteen-minute episode, the first of many.

One of the most refreshing aspects of Miao’s show is that she doesn’t shy away from diverse representation. In fact, diverse representation forms the backbone for the series. The first episode follows queer women of color, framed within a particular immigrant experience; 60% of the episode is in Mandarin Chinese, because Miao wanted to accurately portray what it would be like for Mona to live with her mother. She feels no desire to water down the experience to make it more palatable to an audience and, conversely, the extreme specificity contributes to the universality of the story.

Watch the trailer, and stay updated on the show at the official website.