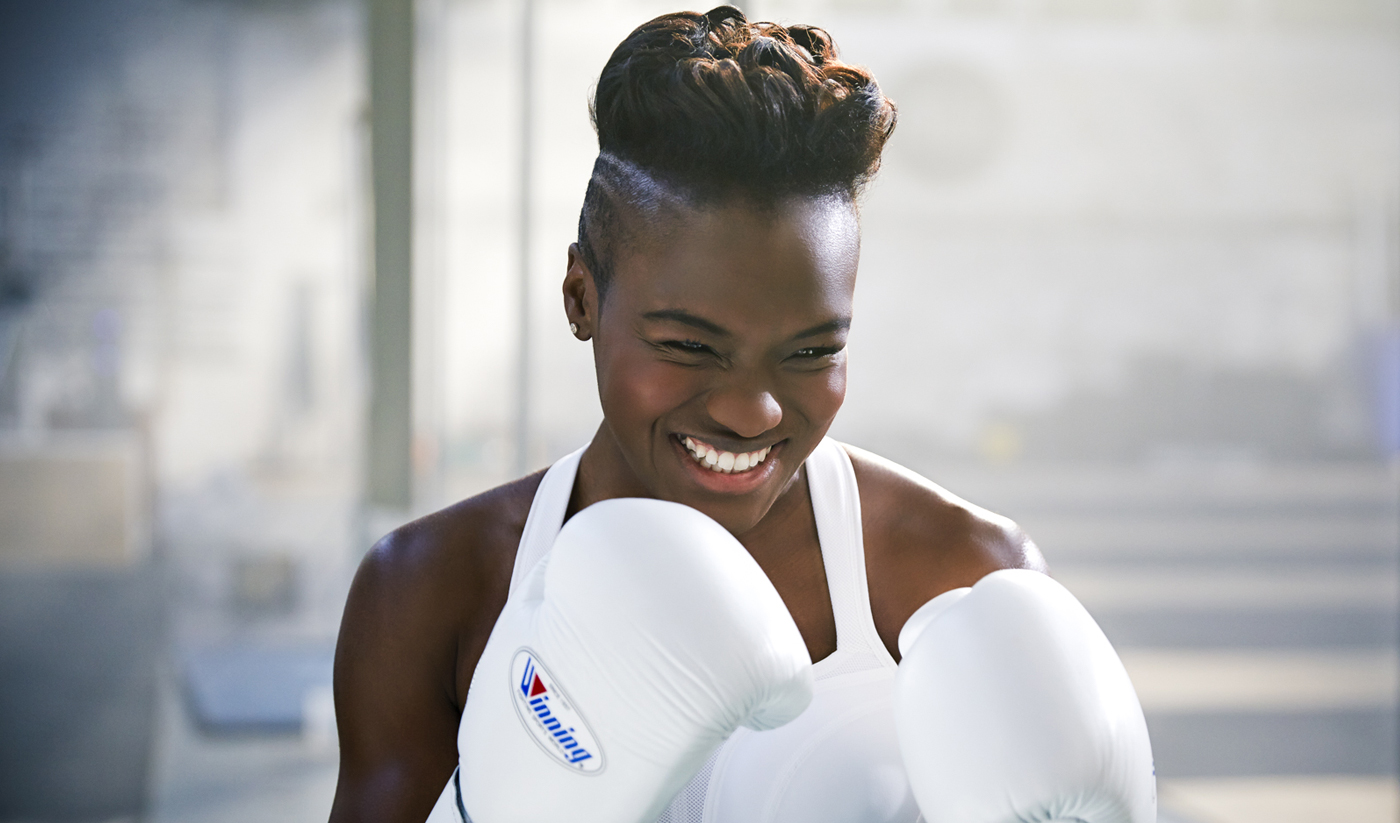 Double Olympic champion Nicola Adams (who is bisexual) will not be part of the 2020 Tokyo Olympics, as she has chosen to go professional, having signed up with promoter Frank Warren.

My hero was Muhammad Ali. I said after watching him I wanted to box at the Olympics and turn pro.

Together we can help take women’s boxing to new levels and I can’t wait to get to get in the ring in April and start working towards becoming a world champion.”

Adams previously spoke of wanting to be the first female boxer to headline at Las Vegas and how the professional game was “waiting for a big name to step in there and open up the doors”.

The Adams came out as bisexual some years ago.

Asked by GQ magazine about whether she encounters prejudice in the sport, the British boxer said:

The racism was more when I was younger, in primary school, and it’s about kids not understanding. I used to struggle with being called black. I said, ‘No, look at me, I’m brown’.

My mother’s side is quite mixed. She’s mixed race, my uncles and my auntie have white partners, my stepdad is white. I was always used to seeing white and black round the table. I never understood why people would be racist.”

Adams says she realised she was bisexual aged 15, and has gone on to top the list of Britain’s most influential LGBT people.

It was quite a scary thought for me at the time. You never know how the family is going to react, so I was nervous.

Mum was in the kitchen washing up and I was like, ‘I’ve got something to tell you’. I was so nervous, I was really sweating.