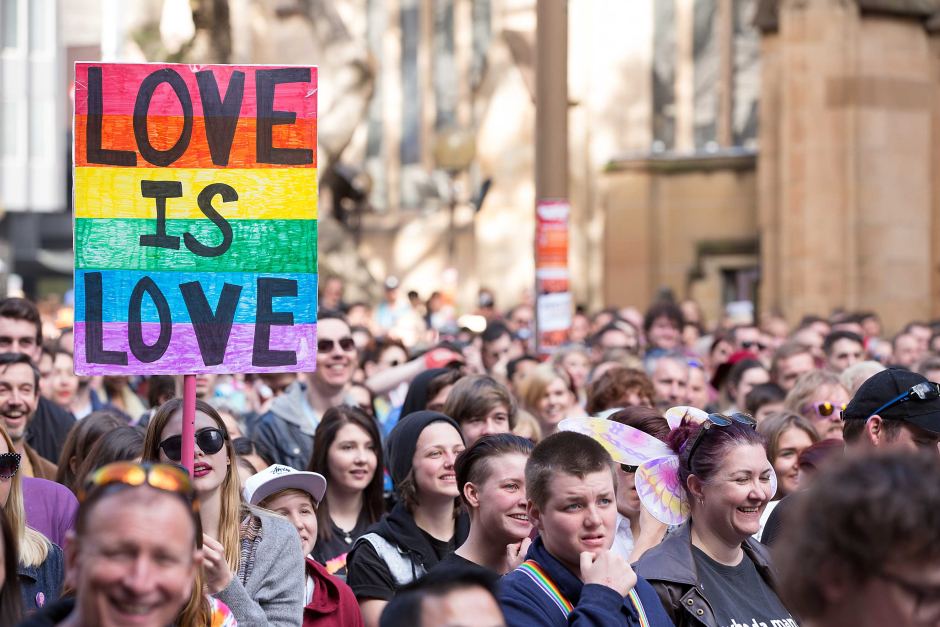 In a damning report released this week, the 18-member committee recommended urgent legalisation of same-sex marriage in Australia, regardless of next week’s voluntary postal survey results.

It also widely criticised Australia’s hard-line stance on refugees as a breach of human rights.

The Committee is concerned about the explicit ban on same-sex marriage in the Marriage Act 1961 that results in discriminatory treatment of same-sex couples, including in matters related to divorce of couples who married overseas.”

While noting that the State party is currently taking a voluntary, non-binding postal survey on the legalisation of same-sex marriage, the Committee is of the view that resort to public opinion polls to facilitate upholding rights under the Covenant in general, and equality and non-discrimination of minority groups in particular, is not an acceptable decision-making method.

Such an approach risks further marginalising and stigmatising members of minority groups.”

The UNCHR states Australia should revise its laws “irrespective of the results of the Australian Marriage Law Postal Survey” to ensure “all its laws and policies afford equal protection to LGBTI persons, couples and families”.

“Australia is drawing international attention for all the wrong reasons. The UN has tonight confirmed what Australian politicians should already know – human rights should not be put to a majority vote. Australia needs to do its job and vote on a bill to deliver equality and dignity for LGBTI couples across the country.”