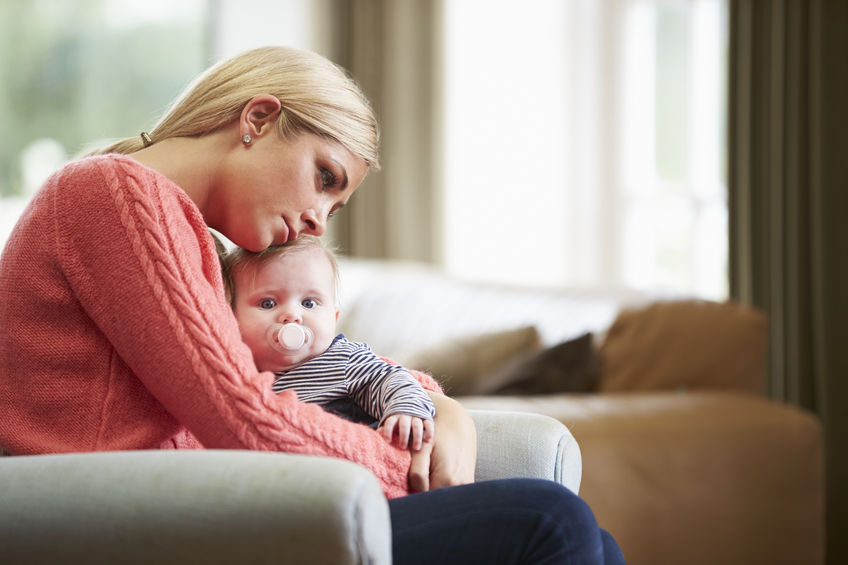 Days after a US Judge ruled in favour in a custody battle between married lesbian couple, the US Supreme Court has rejected an appeal from a woman who says Florida’s same-sex marriage ban deprived her as parental rights.

A lower court in Florida had ruled that Penny Willis had no parental right to the child conceived by a previous female partner.

The Supreme Court ruled on Monday that the lower ruling stands.

Willis had been in a relationship with Anne Marie Mobley for 11-years, but the couple never married.

After they got together they decided to raise a child.

Using donor sperm bought over the internet, Mobley gave birth to their child, but a year later the pair split up.

Despite the lower court having thrown out the case, Willis claims that her constitutional rights have been violated.

In her case she noted the Supreme Court’s 2015 ruling legalising same-sex marriage across all 50 US states.