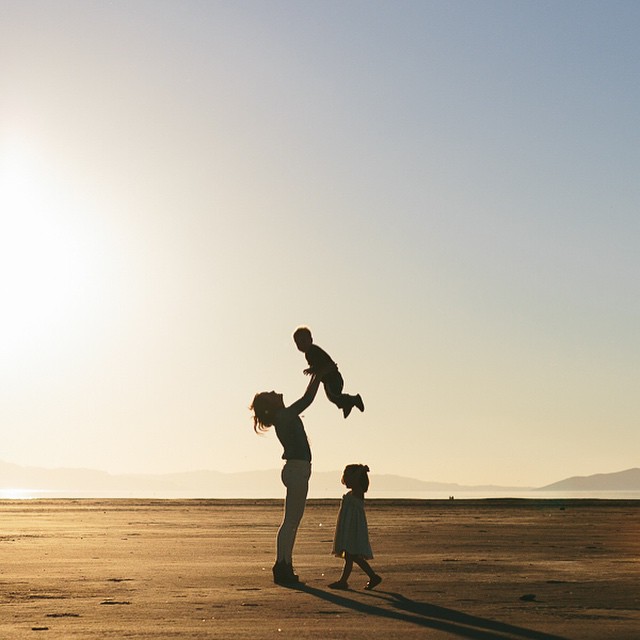 A landmark ruling has been made by a US judge, who ruled that the estrange wife of a woman who gave birth to their child has equal parental rights.

Karen and Lauren Poole were legally married in Maryland in 2013, and their child was born in 2014.

They used the sperm of a mutual friend to conceive. He left the US, and has no legal claim as a parent to the child.

After the couple separated, Lauren Pole sort joint custody, and the judge in the custody case has ruled that both women have parental rights.

Speaking after the announcement, Lauren said:

She broke down in tears when the judge issued his opinion, but still may need to wait to have joint custody officially.

Karen had taken out a protective order against Lauren, which is to expire in a month.

Judge Frucci said he intended to allow Lauren visitation rights, but that he would wait until the end of this month in order to attorney for the baby time to weigh in.

The couple’s attorneys said they thought the ruling, the first of its kind in Virginia, could set a precedent.