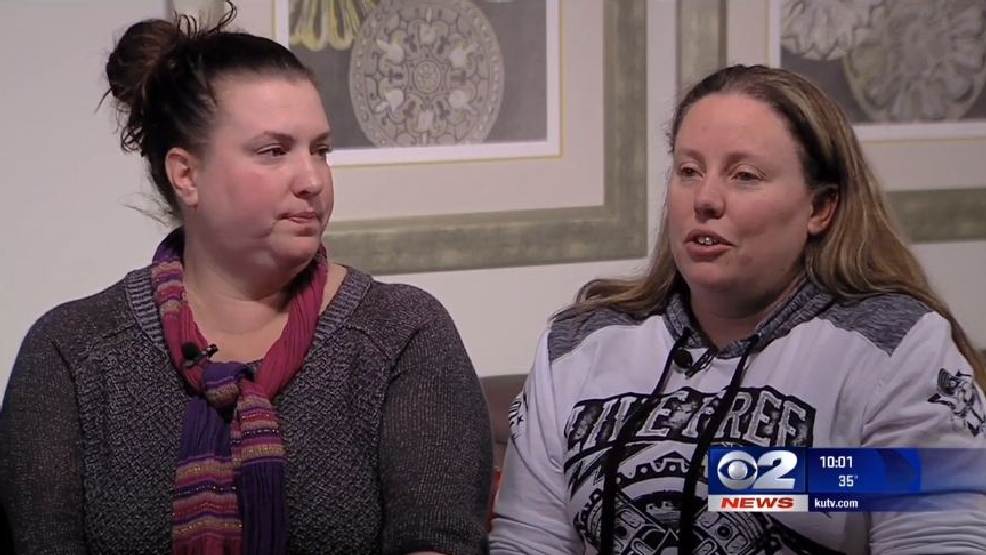 The judge has removed a baby girl from her foster parents because of their sexuality, even though the biological mother is happy for the couple to raise her child.

However, a judge has ordered the Department of Child and Family Services to remove the child from their care within seven days.

The couple say they are devastated by the ruling, especially as they have not done anything legally wrong.

We are shatteredIt hurts me really badly because I haven’t done anything wrong.”

He’s never been in our home, never spent time with the child in our home or our other children so he doesn’t know anything about this.”

LGBT activists have rejected the decision, noting that recent studies prove that sexuality has no negative impact on a couple’s ability to raise a child – in fact, the opposite is often true.

Being a good parent has nothing to do with sexual orientation—thousands of families prove that. https://t.co/xQLh25RAYR

President of The Human Rights Campaign, Chad Griffin, said in a statement

Removing a child from a loving home simply because the parents are LGBT is outrageous, shocking, and unjust. At a time when so many children in foster care need loving homes, it is sickening to think that a child would be taken from caring parents who planned to adopt.

It also flies in the face of overwhelming evidence that children being raised by same-sex parents are just as healthy and well-adjusted as those with different-sex parents.”

One such study by the University of Texas recently found that same-sex couples actually tend to invest more time in their children than their heterosexual counterparts.
The study – that was launched to tackle prejudice like this.