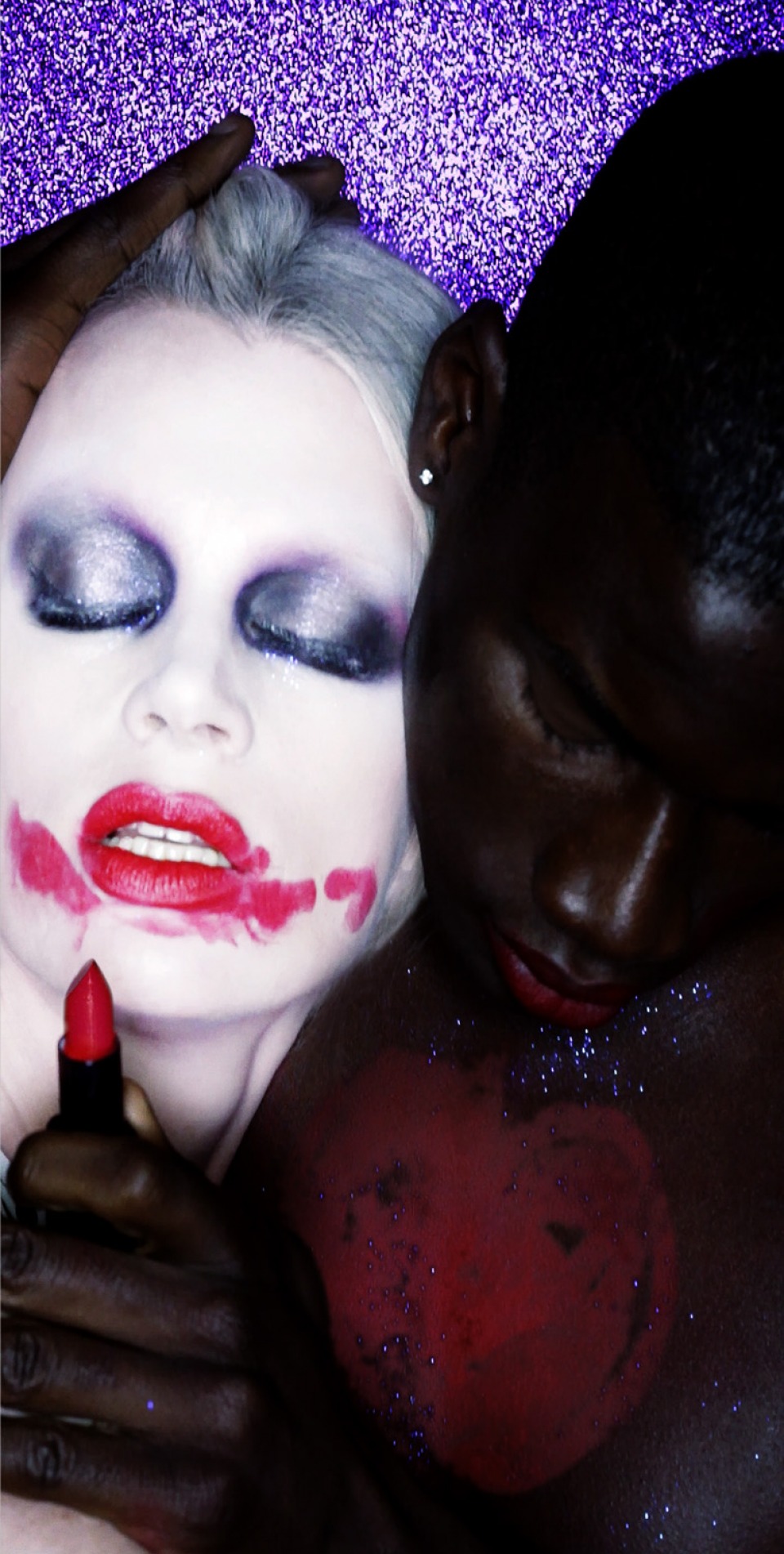 Inspired by shifting notions of sex, sexuality and physicality and paying tribute to the work of cult illustrator Mel Odom, ‘Venus’ explores and explodes our postmodern boundaries of gender through fashion film, photography and expressive illustration, alongside interviews with a trio of key contributors.

Nick Knight explores sexuality and gender in all shapes and forms through a series of expressive fashion film vignettes featuring supermodel Kirsten McMenamy.