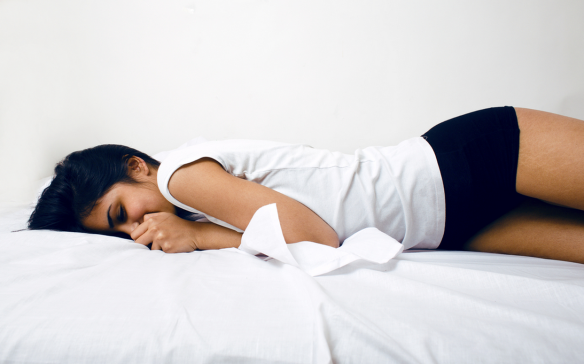 When it comes to sex toys, the crazier the better.

That seems to be the motto of Vibease, who specializes in creating vibrators to fill needs that you didn’t know you had. Who knew that you couldn’t truly appreciate the literary qualities of Fifty Shades of Grey, without actually feeling physical sexual stimulation?

But the vibrator’s most unique function is its audiobook functionality.

But if you’re an avid reader, head to the Vibease Fantasy Erotica page for a truly stimulating literary experience.