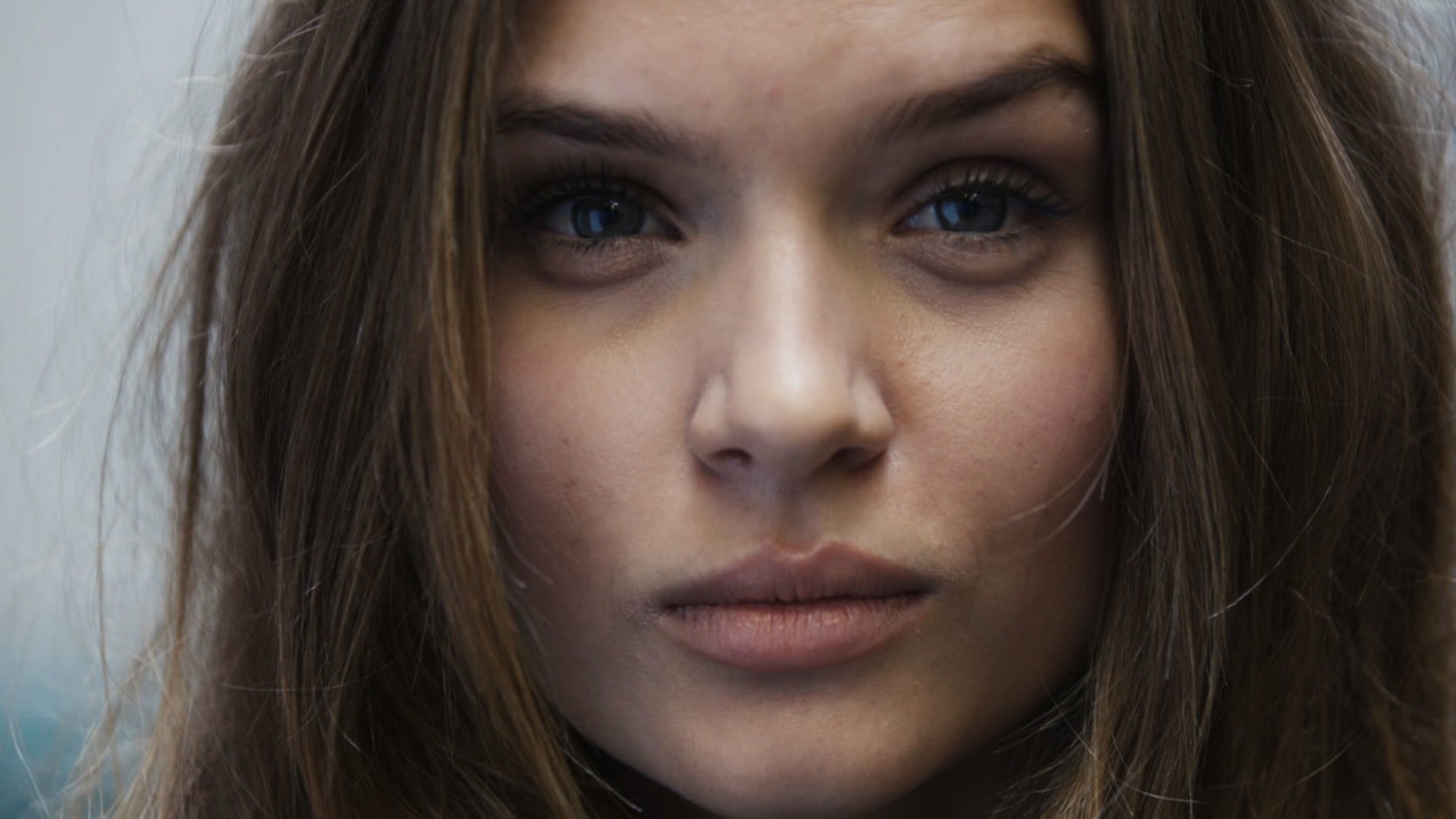 Victoria’s Secret model, Josephine Skriver, has opened up and spoken about being raised a ‘rainbow baby’.

The 22-year-old model, who works as an ambassador for the Family Equality Council and its Outspoken Generation Program, explained how she uses her position to share her story whenever possible, to break down stigmas against ‘untraditional’ families.

Speaking to i-D, as part of a new series exploring unique and personal aspects of celebrities’ lives,

When Skriver’s mom met her partner, the family decided against the term ‘step mom’, instead preferring to use the more positive ‘bonus mom’ to describe her extra parents.

I just hope that one day the concept of ‘family’ will mean a lot more than the traditional straight couple, with two kids and a house with a white picket fence. For me, family is a group of people bound by love! Love is what makes a family!”

Skriver also shared her powerful message to critics of IVF.

You get so many ‘She’s not made the natural way, she shouldn’t even be here’. I am not a science experiment. I am not synthetic. I am a real human being. I am just as real as you are.”

The video comes two months after a worldwide boycott of designers Dolce & Gabbana, following their comments that IVF children are ‘synthetic’.