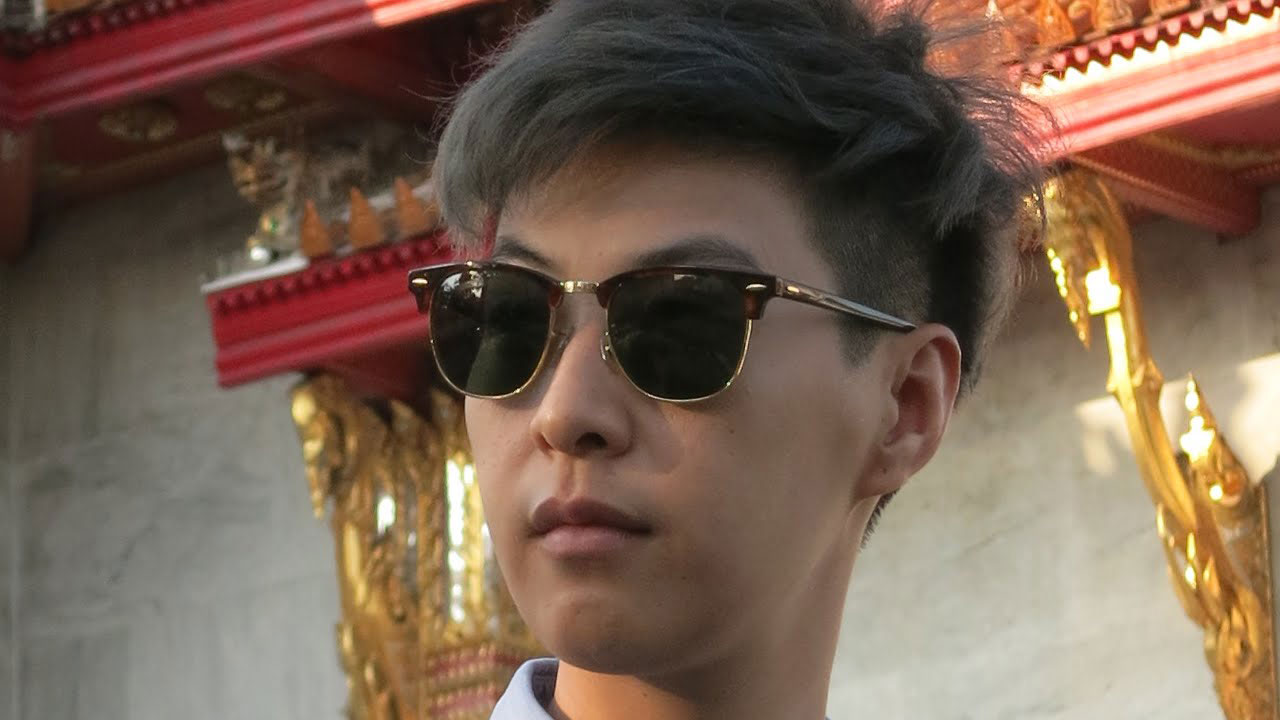 Thailand is often regarded as one of the best places in Asia for LGBT citizens and tourists. The country decriminalised sodomy in 1956 (in contrast, the UK didn’t do so until 1967), in 2002 the Thai Ministry of Health stopped classing LGBT identities as a mental illness, and since 2005, LGBT Thai citizens have been able to openly serve in the military.

However, while these things are fantastic examples of how public perception of LGBT people has changed in Thailand in the last few decades, things aren’t quite as tolerant as they seem. For example, the country has no discrimination laws that protect LGBT people against hate crimes, and equal opportunity policies for LGBT people are not enforced in the workforce either. LGBT Thai families are also burdened by the lack of clarity surrounded same-sex adoptions as well as the lack of same-sex marriage or domestic partnership laws.

This uneven playing field helps us to understand the topic at the centre of new documentary, Visible Silence. The movie, made by Ruth Gumnit, discusses the fact that Thai society is such that you can be identify however you like, so long as you aren’t out and proud. One choice quote from the movie is “they say to be born a woman is punishment for the sins of a past life. So to be a woman who loves women is punishment for even greater sins” which is harsh to say the least.

The film also looks at the the “tom” (as in tomboy) and “dee” (as in lady) dichotomy within the community. While the concepts of butch and femme are well understood across the globe, in Thailand these identities also come with the idea that dee lesbians will eventually return to traditional (heterosexual) lifestyles and that it’s the toms who are holding them back.

In some parts of the film you see women explaining that they have had dee partners leave them so that they can marry men instead.

Overall, Visible Silence is a good look at the LGBT community in another part of the world. It feels genuine to the community that it’s trying to represent, even featuring LGBT people from different industries and lifestyles (e.g one of the women is a Buddhist nun, while another is an elephant tour guide) so that you get the full picture. It’s only 45 minutes or so long, though, but it makes those few minutes count.