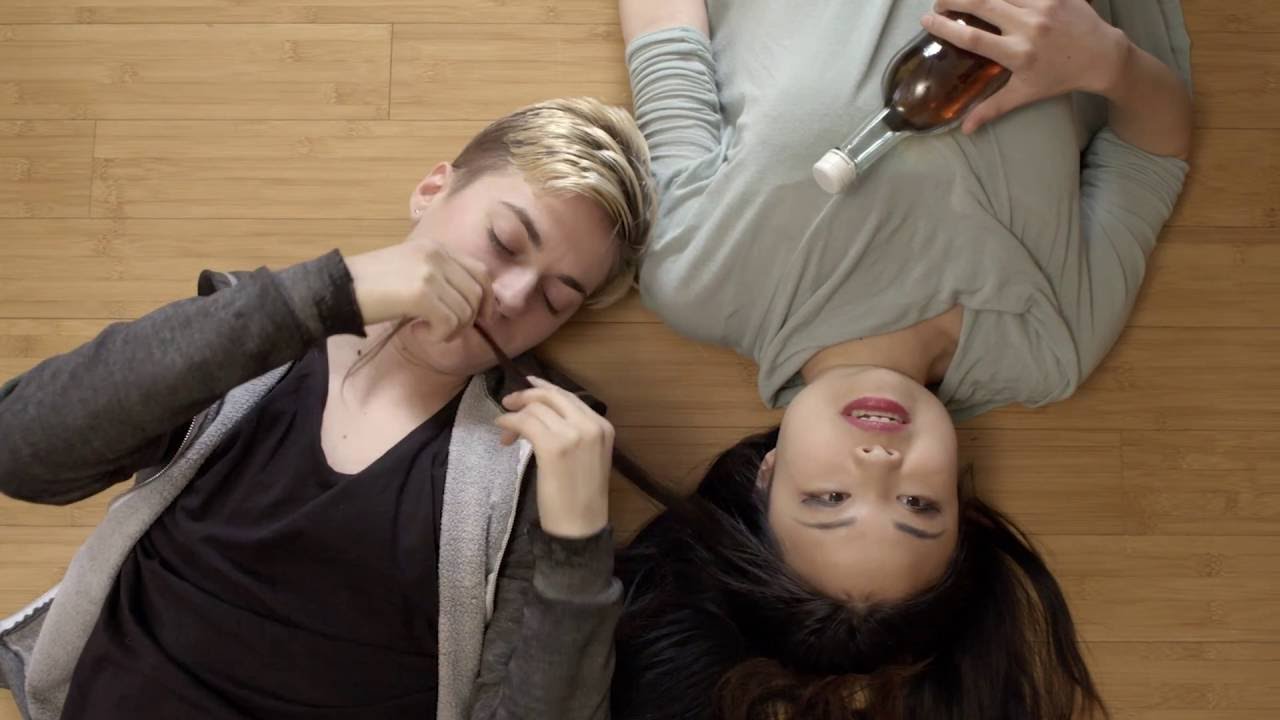 This web series centers on the friendship between Sybil (Emily Reuangrith) and AJ (T. Thomason). Sybil is a dreamy and successful artist who spends her life flitting around the edges of reality. AJ is a nonbinary trans man who takes life as a joke. Both characters feel out of place in their small town of Fredericton, New Brunswick, Canada. They are the perfect pair.

AJ’s transition forms the plot’s centerpiece. They attend support groups, figure out their sexuality and venture forward into making their body more of their own, although it isn’t easy. The character is loosely based on the life of the creator, AJ Ripley, who also hails from New Brunswick.

Ripley wanted to present a unique trans narrative. So often transgender people who are featured on the news say that they were “born in the wrong body,” but that was not quite AJ’s experience. They wanted to show that there’s more than one way to be transgender, and that gender isn’t a binary.

Ripley actually started writing the show several months before they came out as transgender. Their father was rapidly fading from Alzheimer’s, and AJ desperately needed a laugh. As the show progressed – and so did AJ’s transition – Babes took on its own form, and became a hilariously raw portrayal of AJ’s experiences.

Although most LGBTQ shows are set in large cities like London, NYC and Toronto, Ripley purposefully chose this small Canadian town. It not only provides a vastly different narrative, but it also shows that people from small towns aren’t bigoted; they just don’t have the vocabulary and experiences to understand transgender people. For example, an elderly character named Gladys says many inappropriate remarks out of ignorance, not bigotry, and soon learns about the nuances of gender.

AJ is excited about putting more transgender men, nonbinary trans people and people of color up on screen. The show is currently in its second season, and new episodes release on an irregular schedule. Catch the first episodes here.