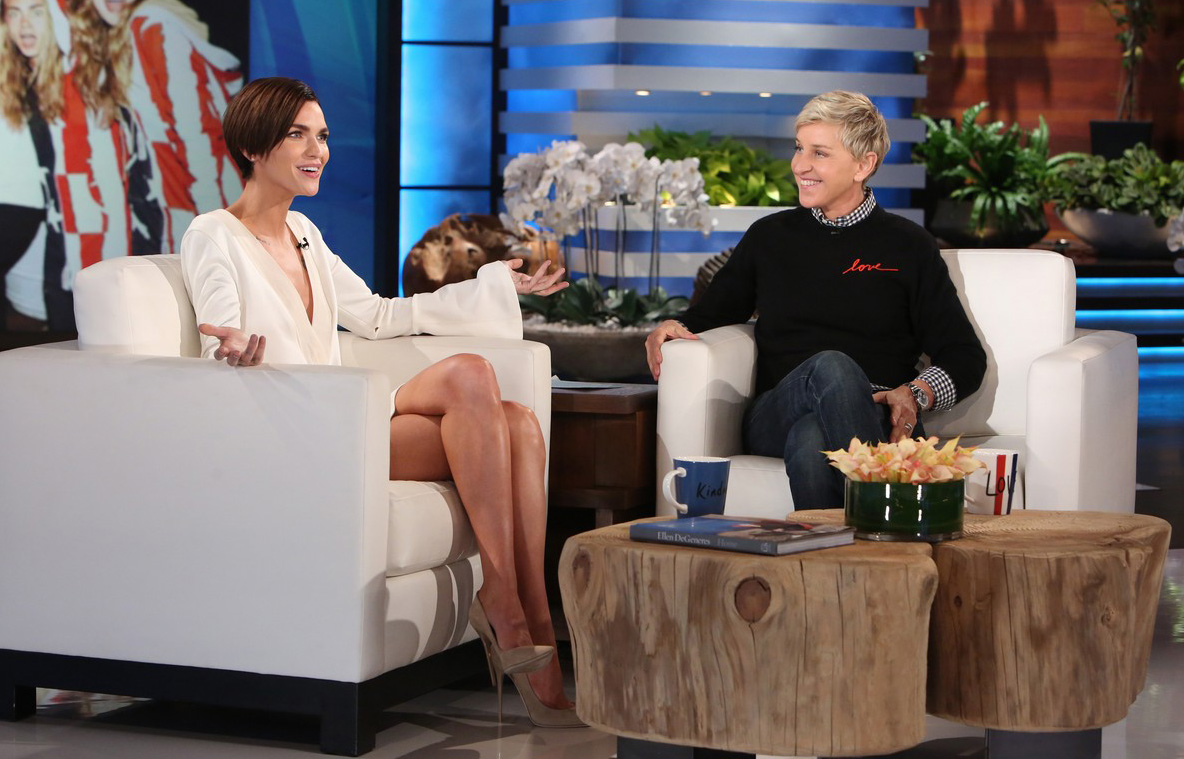 In anticipation of her year ahead, Rose made her first Ellen show appearance on Tuesday, telling DeGeneres the started-from-the-bottom origin story of her success.

I started with a blow up mattress from Target that me and the dog slept on for about a year, next thing you know I’m on the Ellen show.”

She revealed how she thought her stint on the US drama would go unnoticed, despite her cast mates telling her it would be life-changing.

Imagine not getting any work for two years and then getting to audition for the greatest show in the world. I said to everyone on the show, ‘Nobody’s gonna notice I’m in this, blink and you’ll miss it.’ And everyone was like, ‘No, this is going to change your life’…I was wrong.”