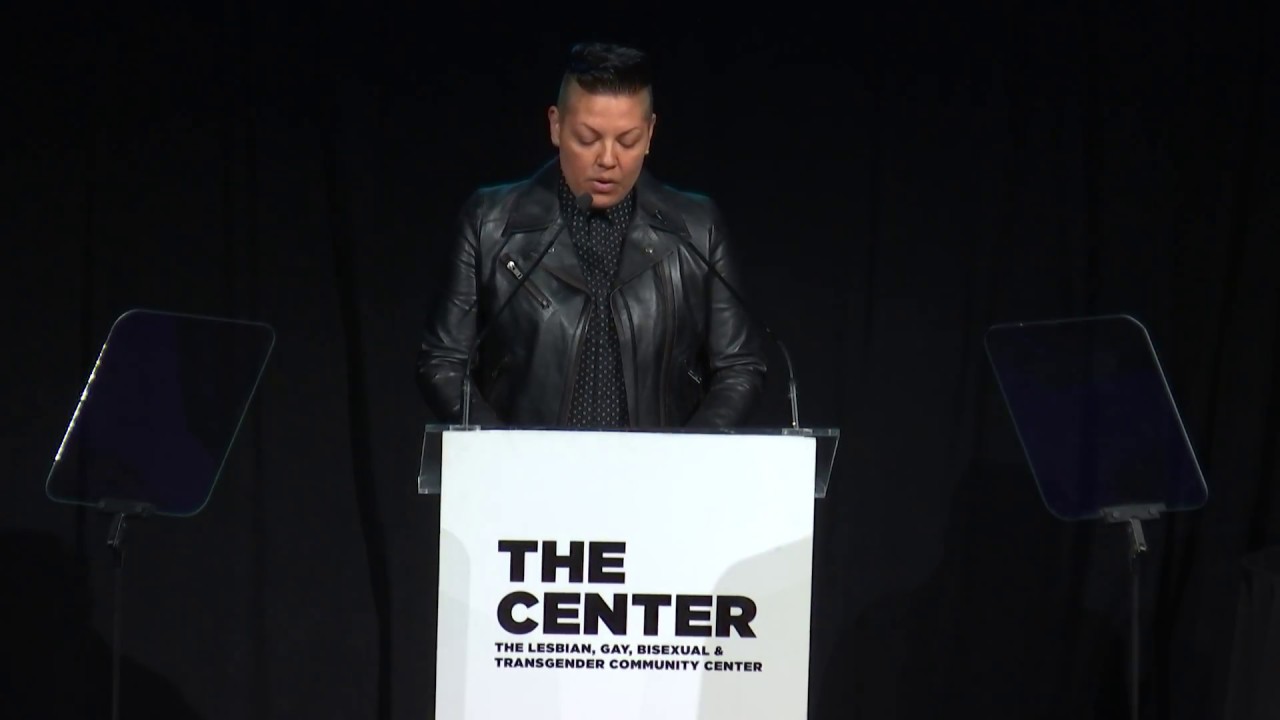 Actress and activist Sara Ramirez gave a powerful speech about bisexual and pansexual visibility while accepting the Trailblazer Award from the New York LGBT Center.

Ramirez – who appeared for over a decade as Dr. Callie Torres on the television drama Grey’s Anatomy – is set to make her first appearance on Madam Secretary next Sunday as political strategist Kat Sandoval.