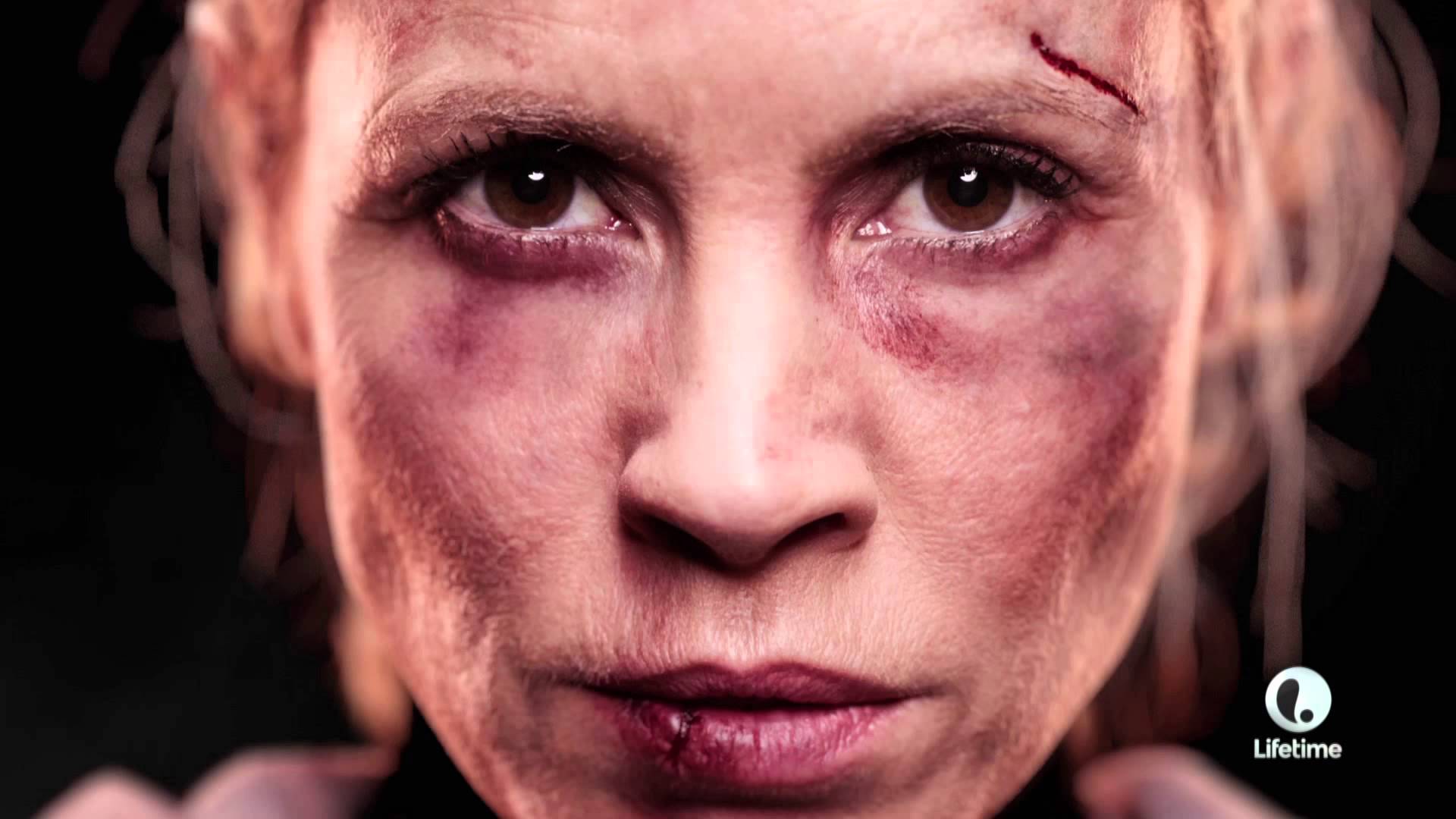 This fall, Lifetime will premiere their adaptation of the Stephen King novel Big Driver. Maria Bello will star in the original TV movie, which will be based on the novella from King’s 2010 collection Full Dark, No Stars, The Hollywood Reporter has learned.

In Big Driver, Bello plays Tess Thorne, a famous and revered mystery writer who faces a long drive home following a book signing engagement. Prompted to take a shortcut at the suggestion of the event’s planner, Ramona, Tess sets out to return to her house. But while driving on a lonely stretch of New England road, her tire blows out, leaving her stranded.

Relieved when another driver stops and offers assistance, Tess quickly discovers that her saviour is actually her assailant, a serial killer who repeatedly assaults her. Left for dead in a drainage pipe to rot with the bodies of his other victims, Tess escapes and makes her way safely home. With her fragile mind beginning to unravel, she is determined to find her rapist and seek revenge, as payback is the only thing holding her together.

Maria plays Tess Thorne, a mystery writer who drives to a convention in Massachusetts and is warned by a librarian to avoid the highway home. When Tess takes the alternate route as suggested, her tire blows out and she meets a trucker who she thinks will help her out. Instead, he brutalizes her sexually and physically, leaving her for dead. Tess survives, though, and decides that instead of going to the authorities, she’ll seek revenge.

Best-selling author King has had many of his fictional works — more than 50 novels and hundreds of shorts — adapted for film and television, including The Shawshank Redemption, The Green Mile, The Shining, Stand by Me, Firestarter, and Under the Dome, which was ordered straight to series in 2013 at CBS. He has also penned The Stand and Dark Tower comic book series.

For Lifetime Big Driver is the latest original movie in recent weeks, as it has already lined up the behind-the-scenes Saved by the Bell movie and biopics centered on the late Whitney Houston, directed by Angela Bassett, and Aaliyah, to be played by Zendaya.